FANGORIA's resident Stephen King experts are headed to the best film festival in Austin with a very exciting world premiere. 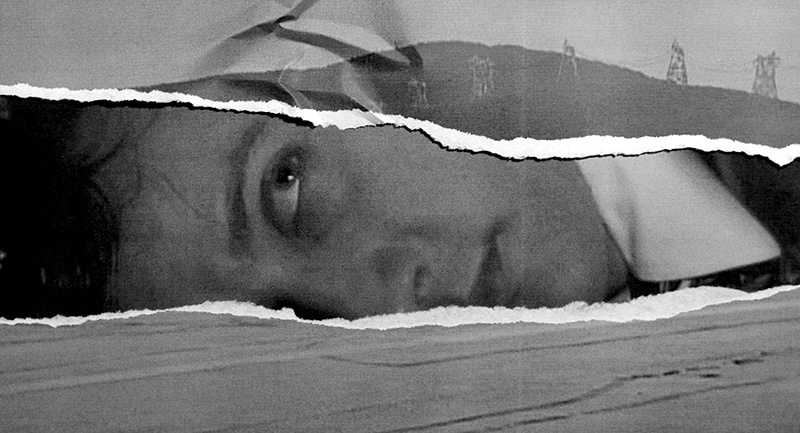 THE TIMEKEEPERS OF ETERNITY (2021)

As THE KINGCAST comes up on its one-year anniversary as part of the FANGORIA Podcast Network, we've been keeping our ears to the ground for any opportunities that might allow us to bring our Stephen King-obsessed show out into the real world: convention appearances, specialty events, one-off film festival screenings - anything that might allow us to play around with the format a bit, meet some of our listeners … and, y'know, get out of our houses once in a while.

And so, when the programming team at Fantastic Fest reached out a few months back asking if we had any interest in participating in this year's highly-anticipated iteration of the Fest, we were excited to get involved before we'd even heard the pitch: a live event at our favorite film festival, right here in Austin, possibly with a special guest in tow, and an audience? What could be better? As it turns out, the offer was better. Not only would we be doing all the above, Fantastic Fest informed us, but we'd be world premiering a Stephen King adaptation the likes of which the world has never seen - quite literally!

This morning, Fantastic Fest announced its second wave of programming, and amongst those titles, you'll find a little movie called The Timekeepers of Eternity. Fans of Stephen King's "The Langoliers" (from 1990 anthology Four Past Midnight) may recognize the title as a turn of phrase that appears in that novella, a descriptor given over to the mindless, all-consuming creatures which eventually rain their ferocity down upon a cast of characters who've inadvertently found themselves unstuck in time, adrift in an otherwise empty world. 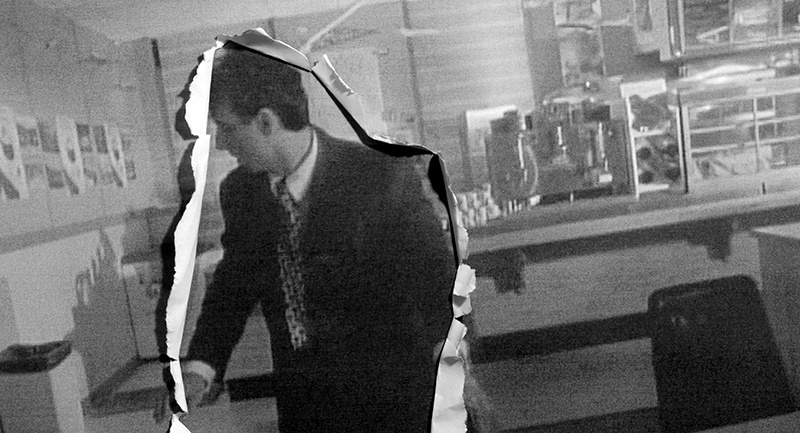 Here, it's been deployed as the title for an all-new version of Tom Holland's 1995 miniseries of The Langoliers, and when I say "all-new," I really mean All-New. Unbeknownst to any of us, Grecian filmmaker Aristotelis Maragkos spent the past several years painstakingly assembling this truly bonkers version of that TV mini, printing out each and every frame of Holland's film on paper in black-and-white, animating it, re-editing it (it's now just over an hour long), and accentuating the results with a number of decidedly non-CGI flourishes.

In all honesty, it's a bit tough to explain what The Timekeepers of Eternity is to anyone who hasn't seen it (and virtually no one has seen it, which means a whole bunch of explanations are in order), but trust me when I say that Maragkos has created something truly hypnotic and incredible here: while still very recognizably The Langoliers, Timekeepers represents a complete reworking of Holland's cult 1995 miniseries - it's both highly familiar and deeply alien, all at the same time. We loved it and think you will, too! 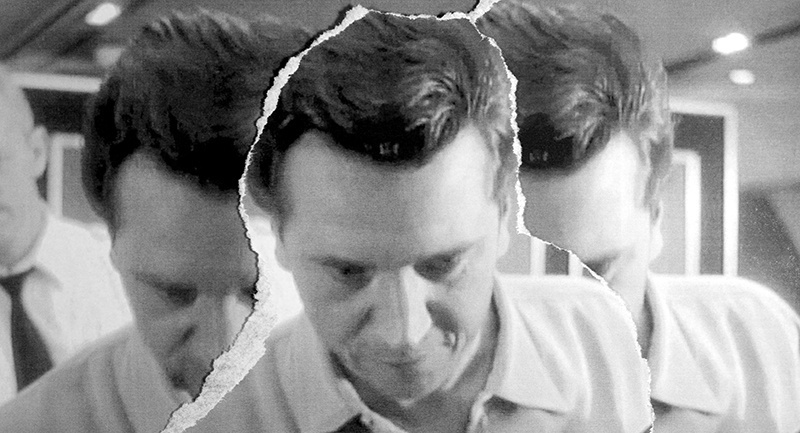 And here's s'more good news: Fantastic Fest 2021 is not operating on a badge system this year. Instead, each Fantastic Fest screening will be ticketed, which means that everyone has a shot at attending this screening as long as they're in Austin, on that date. Those in attendance will get to watch a couple of horror shorts at the top of the show (one of which, Seek, was co-written by THE KINGCAST's own Eric Vespe!), see us introduce the movie, and then stick around for a very special Q&A with the filmmaker conducted by THE KINGCAST.

Oh, and we may also have some other surprises in store for you; this is, after all, a KINGCAST operation.

If you'd like to learn more, head on over to the Fantastic Fest website to catch up on how this year's version of the Fest will work, what other incredible genre screenings they have in store for attendees, and to read the Fest's official description of The Timekeepers of Eternity. If you feel safe making the trek out there, have the means to do so, and love Stephen King as much as we do, we'd love to see all of you there!