Scott Derrickson says that the pressure is on for THE BLACK PHONE to get a sequel, given the film's tremendous success at the box office. 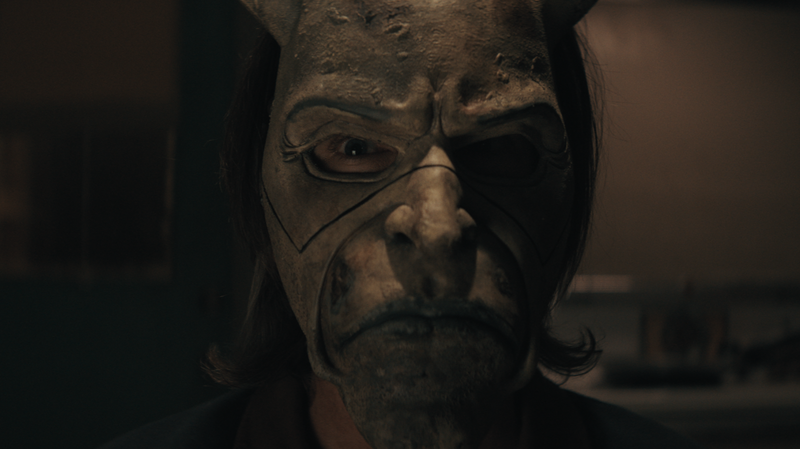 Would a hit horror movie really be a hit horror movie if there wasn't talk of a sequel after it became a hit? Of course not! That being the case, it looks like The Black Phone may be well on its way to becoming a franchise. This, according to director Scott Derrickson, who reveals that the financial success of his latest film has led to the conversation of a possible follow-up at the studio.

Derrickson spoke with Comicbook.com recently in honor of the movie's home video release. It is already on VOD and streaming on Peacock, with the Blu-ray set to hit shelves next week. The Sinister and Doctor Strange director explained that the financial realities are too great to ignore, and pressure is on to make a sequel happen.

"There's already a lot of conversation, a lot of pressure being put on it. I mean, the movie cost $18 million, and it's going to ultimately make probably $160-170 million worldwide. So they want another one. Of course, they do."

As it stands, the adaptation of Joe Hill's short story of the same name has made $150 million worldwide. That is an excellent return on investment, not to mention the fact that it was embraced very well critically. The makings of a sequel are there. But Derrickson and writer C. Robert Cargill already stretched a short story into a feature-length film. Could a sequel be done? The filmmaker already addressed that topic with Comicbook.com earlier this year, as it just so happens.

"Joe Hill pitched me a wonderful idea for a sequel to Black Phone that, if this movie does well, I'm gonna do it. He's got a great idea, I really liked it. Joe's very protective and personal about his material, but he came to me with the idea and I was like, 'That's how you do a sequel to Black Phone. That's terrific.'"

There was a little bit of uncertainty heading into 2022 at the box office, particularly as it related to non-franchise movies. Sure, superhero flicks and even genre fare such as The Conjuring: The Devil Made Me Do it and Godzilla vs. Kong managed to do well last year, but few originals managed to break through. Few other movies have proved that original cinema can still be extremely viable quite as well as this one has. Granted, The Black Phone was based on a short story, but in the eyes of moviegoers, for all intents and purposes, it was "original." The somewhat ironic element is that a successful movie of any kind will almost undoubtedly get a sequel. Or, at the very least, the studio will pursue one.

The Black Phone is now streaming on Peacock with the Blu-ray set to arrive on August 16.

Check out our roundtable discussion with Joe Hill, C. Robert Cargill, and Scott Derrickson breaking down their most formative horror movies and click below to watch The Black Phone now.