Dan Stevens has been cast in the untitled GODZILLA VS. KONG sequel, which is set to begin filming later this year. 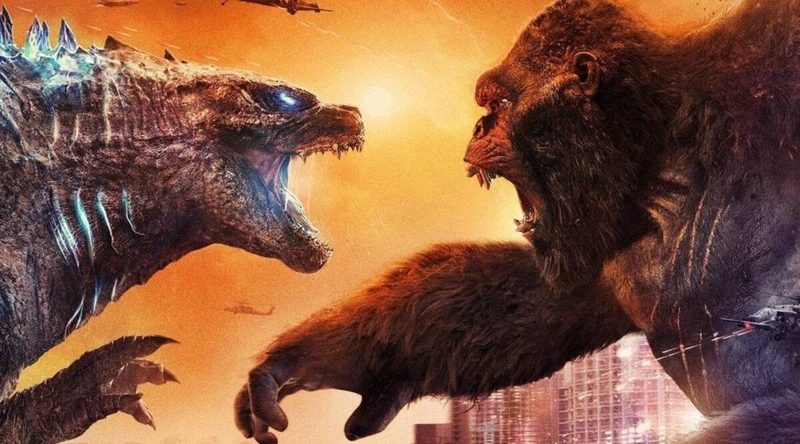 Godzilla and Kong will be roaring their way back onto screens.

The next entry in the MonsterVerse is well on its way to becoming a reality and we have the casting announcement to prove it. As reported by Deadline, Dan Stevens has boarded the upcoming sequel to last year’s Godzilla vs. Kong. Not only is this potentially exciting news for people who love watching big monsters do big monster things, but it’s also going to bring forth a reunion that genre fans may well be looking forward to. In particular, this means Stevens will be reuniting with director Adam Wingard, with the two previously collaborating on 2014’s The Guest.

As for the news at hand, the report doesn’t offer much by way of details. The film doesn’t have a title, and it remains unclear which monsters will be joining Stevens in the blockbuster. Though it does seem like both Godzilla and King Kong are strong possibilities. Plot details also remain entirely under wraps. We do know that the movie is set to shoot this summer in Australia, though, which means things should be coming together rather quickly behind the scenes. That means we could be hearing more on the casting front and possibly getting some firm plot details from Legendary and/or Warner Bros. 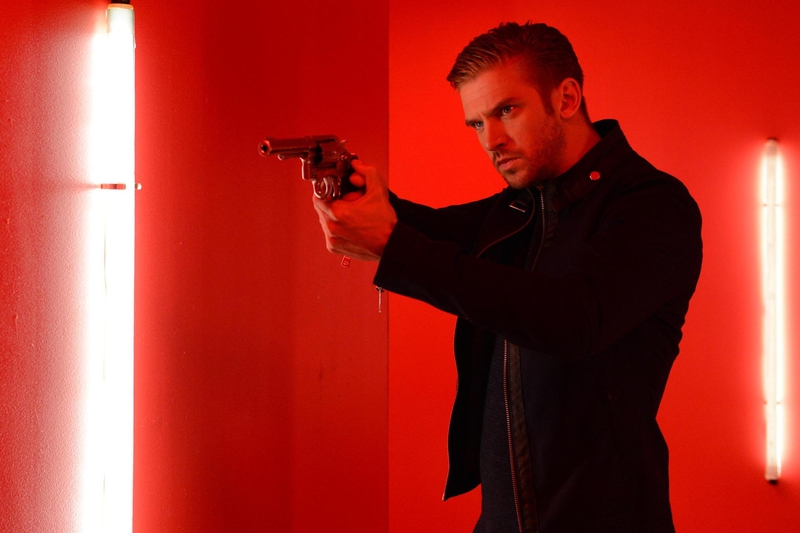 Stevens is no stranger to blockbusters or genre filmmaking. He previously starred in Disney’s Beauty and the Beast remake, which ranks as one of the biggest movies in recent memory. He also starred in FX’s Legion, as well as Netflix’s underseen Apostle and the 2020 slasher The Rental. Wingard, meanwhile, directed Godzilla vs. Kong as his first foray into blockbuster filmmaking after directing movies like Blair Witch and, yes, The Guest. The audience for the collaboration between Wingard and Stevens has only grown over the years, so having these two back together is indeed a good omen.

The MonsterVerse kicked off in 2014 with director Gareth Edwards’ Godzilla, which was followed up by 2017’s Kong: Skull Island and 2019’s Godzilla: King of the Monsters. Last year’s Godzilla vs. Kong was a (pardon the pun) monster-sized hit, taking in $100 million at the domestic box office and $468 million worldwide. That is all the more impressive when we consider it was released when theaters were still getting back on their feet due to the pandemic, not to mention that it was released on HBO Max the same day as its theatrical release. That being the case, it’s not at all surprising that we’re getting a sequel. It’s just a matter of what shape that sequel ultimately takes.

The untitled Godzilla vs. Kong sequel does not yet have a release date.