Stephen King’s THE BOOGEYMAN Movie Is Now Filming For Hulu

Director Rob Savage is tackling an adaptation of THE BOOGEYMAN for 20th Century Studios and Hulu with a stacked cast on board. 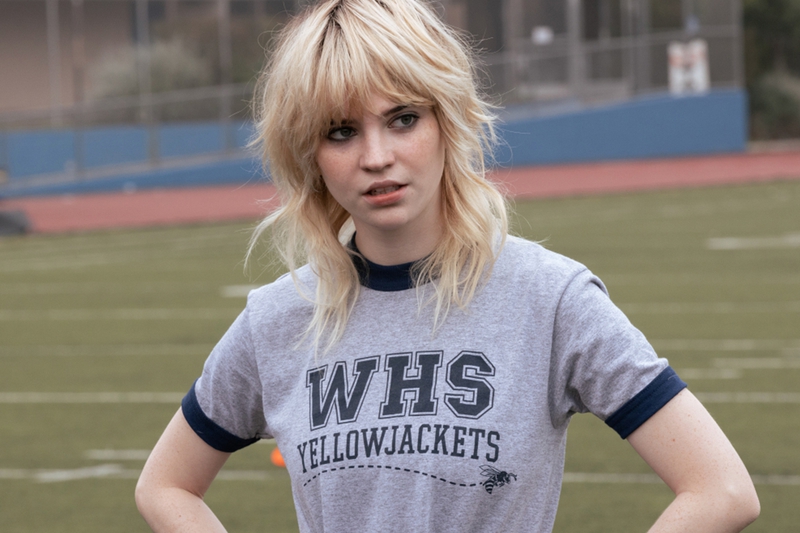 Sophie Thatcher (YELLOWJACKETS, 2022) joins the cast of THE BOOGEYMAN.

Good news, Stephen King fans. Disney’s 20th Century Studios has confirmed that production has begun on The Boogeyman, a brand new feature-length adaptation of King’s short story of the same name. What’s more, some new cast members have been revealed as filming has begun in New Orleans, making the situation all the more exciting as there is some major talent in the mix here.

The cast includes Chris Messina (Sharp Objects), Sophie Thatcher (Yellowjackets), Vivien Lyra Blair (Bird Box), David Dastmalchian (The Suicide Squad), Marin Ireland (The Last Man), and Madison Hu (Voyagers). While Dastmalchian has had various superhero exploits, he’s also quite the genre mainstay, having appeared in movies such as The Belko Experiment in addition to penning the comic book series Count Crowley. Thatcher, meanwhile, became a huge breakout star on Showtime’s Yellowjackets, which coincided with her appearance on The Book of Boba Fett. This to say, there is a lot to love here. 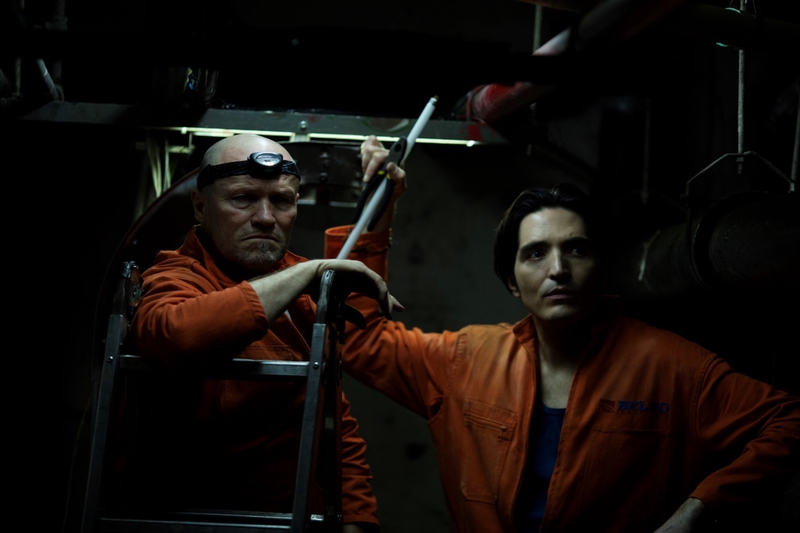 Rob Savage is in the director’s chair for this one. Savage made a pretty big splash with his 2020 found-footage horror flick Host that was acquired by Shudder and was ultimately met with a great deal of acclaim. Savage directed Host remotely during the pandemic, which makes its effectiveness all the more impressive. It will be fascinating to see what he can do with some major resources, not to mention working with King’s source material. A brief logline for the film reads as follows:

The story follows a 16-year old and her younger sister, still reeling from the death of their mother, who are targeted by a supernatural boogeyman after their father, a psychologist, has an encounter with a desperate patient in their house.

Shawn Levy, Dan Levine, Dan Cohen, Scott Beck, Bryan Woods, and Emily Morris are serving as executive producers. Mark Heyman (Black Swan) penned the screenplay, which Beck and Woods originally wrote, with Akela Cooper of Malignant fame taking a pass at it as well. Beck and Woods are best known as the writers of A Quiet Place, so having them on board is yet another good sign.

As for King, the man is an unquestioned horror legend and one of the most prolific, successful authors in history. Yet, it was 2017’s record-breaking adaptation of It, which grossed more than $700 million globally, that prompted a flurry of interest in his work. Now? We’ve got new Firestarter, Pet Semetary, Salem’s Lot, The Talisman, and The Running Man movies in the works, amongst others. In this case, The Boogeyman comes from King’s 1978 short story collection, Night Shift.

The Boogeyman does not yet have a release date but is expected to arrive sometime in 2023 on Hulu.