Stephen King’s FIRESTARTER Remake Hits Theaters and Peacock This Summer, Here Are All The Details

In a surprise move, FIRESTARTER, which stars Zac Efron and Ryan Kiera Armstrong, is going to be given a day-and-date release by Universal and Blumhouse as part of the summer movie season. 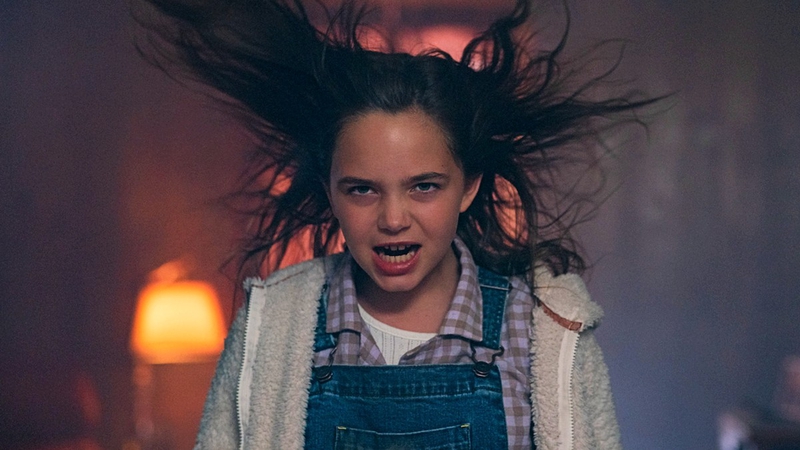 Today is a pretty interesting day for Stephen King fans as we have a brand new trailer for the Firestarter remake, which is set to arrive just in time for the summer movie season. Not only do we have the trailer itself, but we have a wealth of information, including the fact that the film will debut both in theaters and on Peacock on the same day, much like Halloween Kills did last year. With that in mind, we are going to give you all of the need-to-know info as there is much to go over. But first, let’s have a look at the trailer itself.

There is a lot to process in the footage. It looks pretty action-packed, first off. It also looks like they’re leaning into the dark-superhero-that-isn’t-actually-a-superhero angle, perhaps cut from the same cloth as Brightburn. It should be noted that Scott Teems, who co-wrote Halloween Kills, penned the screenplay, with Keith Thomas (The Vigil) in the director’s chair. To round out the boiler-plate info, here is the official synopsis:

“For more than a decade, parents Andy (Zac Efron) and Vicky (Sydney Lemmon) have been on the run, desperate to hide their daughter Charlie (Ryan Kiera Armstrong) from a shadowy federal agency that wants to harness her unprecedented gift for creating fire into a weapon of mass destruction. Andy has taught Charlie how to defuse her power, which is triggered by anger or pain. But as Charlie turns 11, the fire becomes harder and harder to control. After an incident reveals the family’s location, a mysterious operative (Michael Greyeyes) is deployed to hunt down the family and seize Charlie once and for all. Charlie has other plans.”

Now for some of the unexpected reveals. Firestarter will be available from the comfort of home on May 13th, the same day it hits theaters. This will not be a premium VOD situation meaning that it will be included with the cost of a basic subscription to the service. To what degree this will cut into the box office remains to be seen, but this is the second huge Blumhouse release to cut such a deal with Peacock in the last handful of months. A sign of the times to be sure.

The other very interesting tidbit for horror fans is that none other than the horror master himself John Carpenter has composed the score for the film alongside Cody Carpenter and Daniel Davies, who have worked with him on the previous two Halloween movies. This is especially fascinating as Carpenter has often provided the score for his own movies but having him board a project not connected to one of his franchises is undoubtedly unique. Above all else, it is almost certainly a welcome surprise.

Firestarter is In theaters and streaming only on Peacock May 13, 2022. 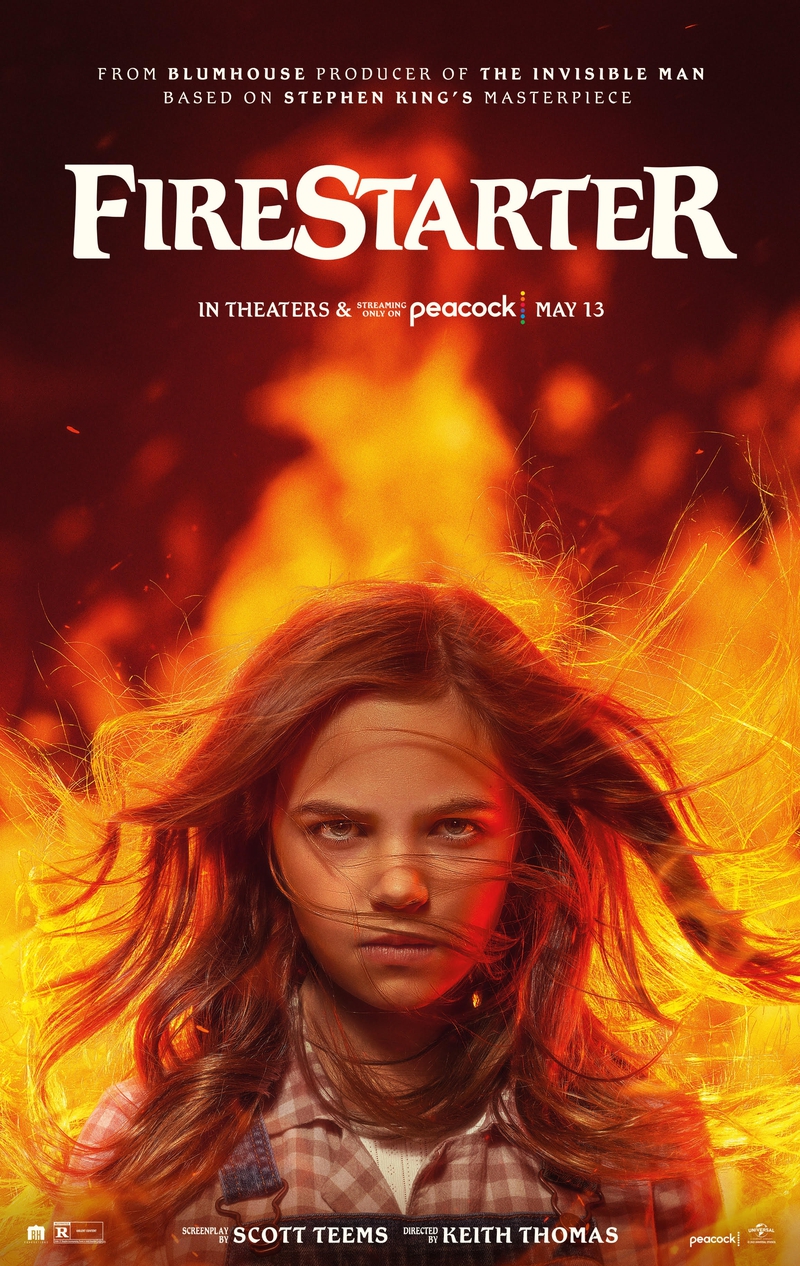