Stephen King Adaptation THE BOOGEYMAN Is Now A Theatrical Release 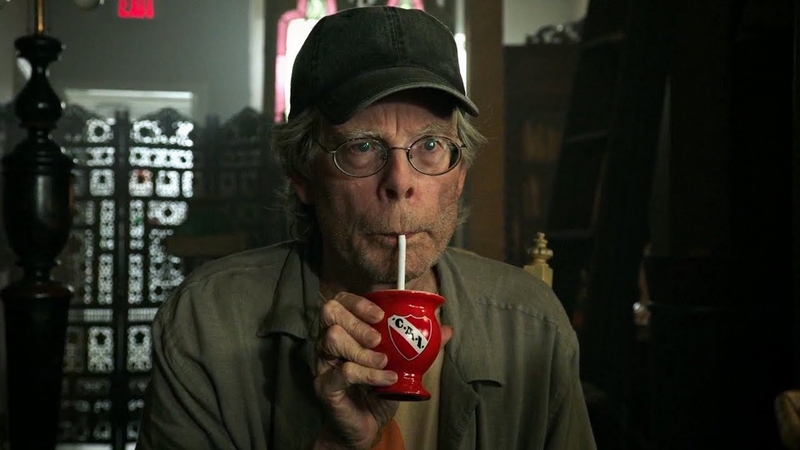 Here's some fun news to head into your weekend with: according to a new report over at The Hollywood Reporter, Rob Savage's The Boogeyman (an adaptation of the Stephen King short story of the same name) will no longer be heading directly to Hulu ... but straight into theaters this summer!

"The move occurs after the movie, directed by Rob Savage and produced by 21 Laps, the banner behind Stranger Things, had a surprisingly muscular test screening in December that made studio executives and producers reconsider their release strategy. (They also showed the movie to King, along with the new plans, who gave it a thumbs up.)"

Well this is a refreshing change of pace! Seems like every time we hear about a new movie making the jump from one release strategy to another, it's heading in the other direction - from "theatrical" to "straight to streaming" (or, if you're a movie made for HBO Max, "straight to tax write-off"). Here we have the opposite, bolstered by the news that the change was made following a "muscular" test screening.

For those who haven't been keeping up with The Boogeyman, "centers on a 16-year-old and her younger sister, both still reeling from the death of their mother, who are targeted by a supernatural boogeyman after their father, a psychologist, has an encounter with a desperate patient in their house." It stars FANGORIA fave David Dastmalchian, Yellowjackets's Sophie Thatcher, Chris Messina, and Vivian Lyra Blair, and sounds like it'll greatly expand upon the King short story that inspired it (if you wanna read that, you can find it in King's Night Shift collection).

Nothing further to report at this time, but we're excited to see this one, and will be there when it hits theaters on June 2nd. Please stay tuned for further updates on The Boogeyman as they become available.