SHAUN OF THE DEAD star Nick Frost is reuniting with THE PURGE star Lena Headey for a new comedic thriller. 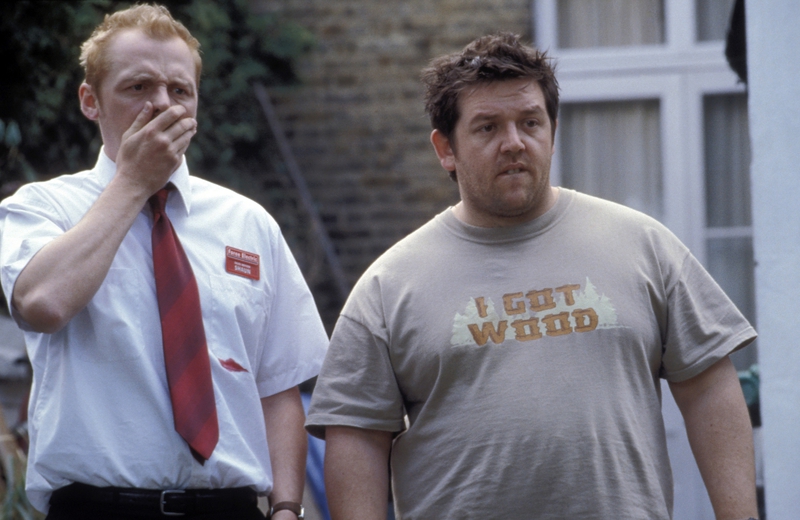 Nick Frost, of Shaun of the Dead fame, is set to reunite with his Fighting With My Family co-star Lena Headey for a brand new comedic thriller, Svalta. The news comes to us from the folks at Deadline, who report that production is set to begin next year in Finland. Frost, in addition to his starring role, is set to produce the film and also penned the screenplay. So he will be wearing multiple hats on this one.

Steffen Haars and Flip van der Kuil (New Kids Turbo) are directing the film, with XYZ Films handling sales and producing. Wayward Entertainment, Resolute Films, and Film Service Finland are also producing. As for what it’s about? “The film will follow a family on their summer vacation to a remote island with a dark past. There, they discover that a serial killer is on the loose and that unfortunately for them, the hostile locals have no interest in helping them.” 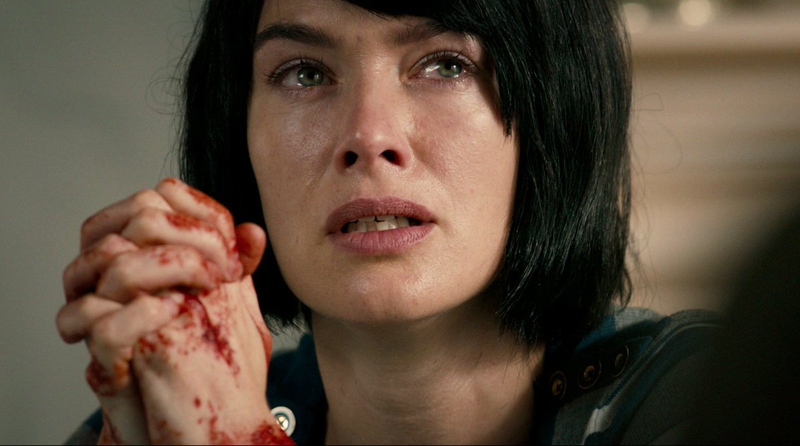 Frost is no stranger to the horror-comedy genre, having starred alongside Simon Pegg in Shaun of the Dead and The World’s End. He also headlined the Amazon Prime Video series Truth Seekers. Headey is also experienced in the genre arena, having starred in The Purge and, though it is fantasy, Game of Thrones certainly had its horrific elements. Not to mention Pride and Prejudice and Zombies. Frost had the following to say about it:

“Take a gentle English family and send them on holiday to a tiny Swedish island full of maniacs. Simple. Not so much Nuts In May. More ‘Nuts in Mayhem’. After working with Lena in Fighting with My Family I couldn’t imagine anyone else in the world I’d want to play Susan. So I was absolutely thrilled when I heard she’d not only read the script but she actually liked it enough to do me the great honor of saying yes and once again being my on-screen wife.”

No word yet on who else is being eyed to fill out the cast, but it sounds like all involved have plenty of time to get things together before cameras actually begin rolling. Who knows? Maybe Frost can talk his old pal Simon Pegg into showing up for a little Cornetto Trilogy reunion? That’s probably just wishful thinking. Either way, this sounds like one to keep an eye on.

Svalta does not currently have a release date set.