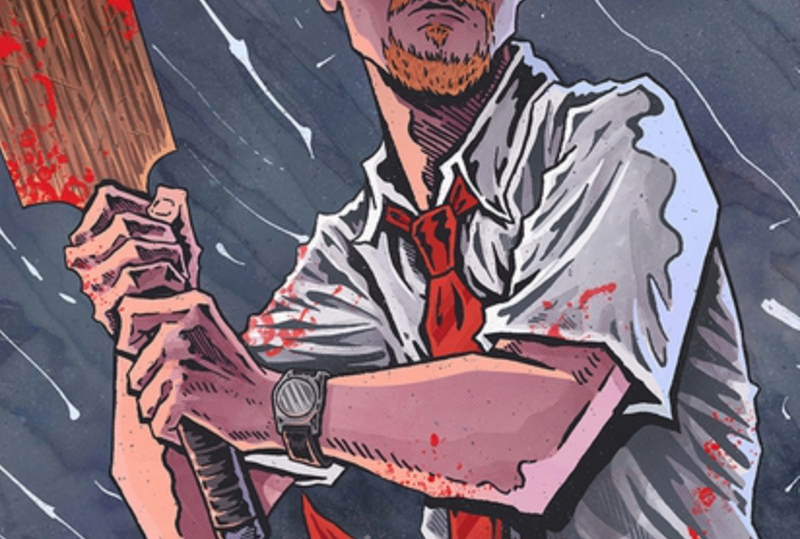 The ultimate behind-the-scenes making of Shaun of the Dead is getting a brand new softcover edition this fall! Clark Collis' definitive look at the zombie cult classic features interviews with dozens of cast and crew members, including director Edgar Wright, producer Nira Park, actors Simon Pegg, Nick Frost, Kate Ashfield, Bill Nighy, Lucy Davis, and Coldplay singer Chris Martin, as well as many of the zombie extras. The new edition of this anecdote-packed, 424-page look at the making of a pop culture phenomenon also features all-new hand-drawn artwork by HagCult, includes over 70 storyboards, handwritten brainstorming notes by Pegg and Wright, and candid photographs primarily sourced directly from the cast and crew’s personal archives.

Firsthand interviews tell the story of Shaun of the Dead's origins from a back-of-a-taxi idea concocted by co-writers Edgar Wright and Simon Pegg to the movie’s current status as a globally-beloved pop culture phenomenon. In addition to firsthand cast and crew interviews, the book also includes commentary from many of the movie’s well-known fans including directors Quentin Tarantino, Eli Roth, and Zack Snyder, and Walking Dead executive producer Greg Nicotero.

"I had an incredible time writing the book and speaking to all the people involved in making Shaun of the Dead, which is both a classic horror-comedy and one of my favorite films," says author Clark Collis. "But the fact that the hardcover was so well-received and became a best-seller thanks to the support of the Shaun crew and the devotion of its fans really was a slice of fried gold. I am thrilled that 1984 Publishing is putting out a softcover version with another amazing piece of artwork by HagCult." 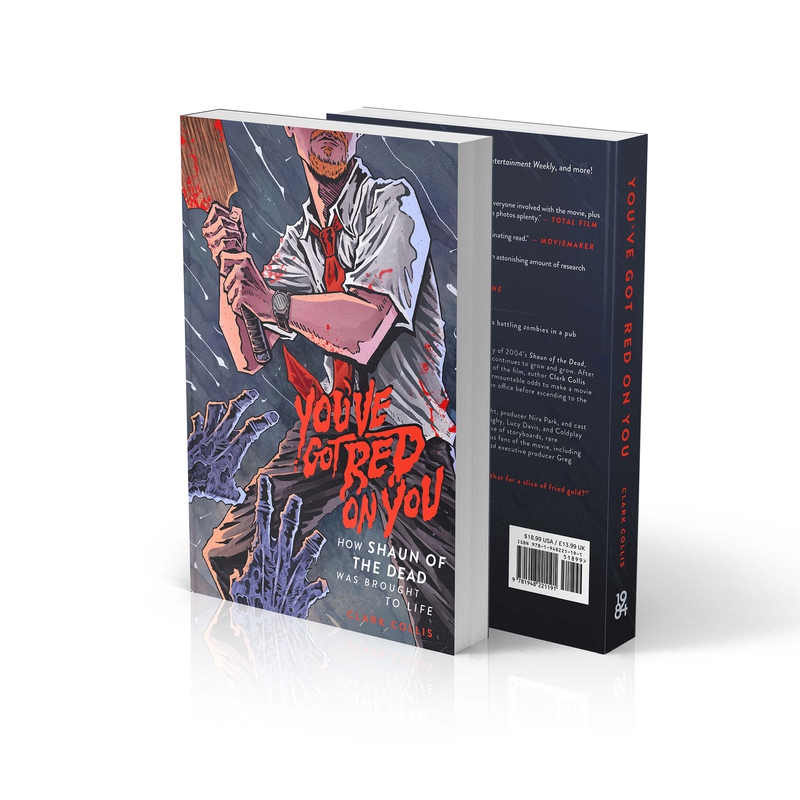 You can grab this new edition on Thursday, September 22 in the UK and Tuesday, September 27 in the US and Canada. Art by HagCult (Mayra Fersner), who has previously worked on official merchandise for Vampira and Halloween, along with the limited hardbound version of You’ve Got Red on You. “For the softcover edition design, I leaned more towards an illustrative style which speaks to my love of comics, pulp and, of course, the wonderful film and book.” says Fersner. This updated softcover edition of You’ve Got Red on You will be released worldwide in local bookstores, Amazon or Bookshop in the US, Amazon or Waterstones in the UK, and Amazon in Canada. Check out an exclusive excerpt here. 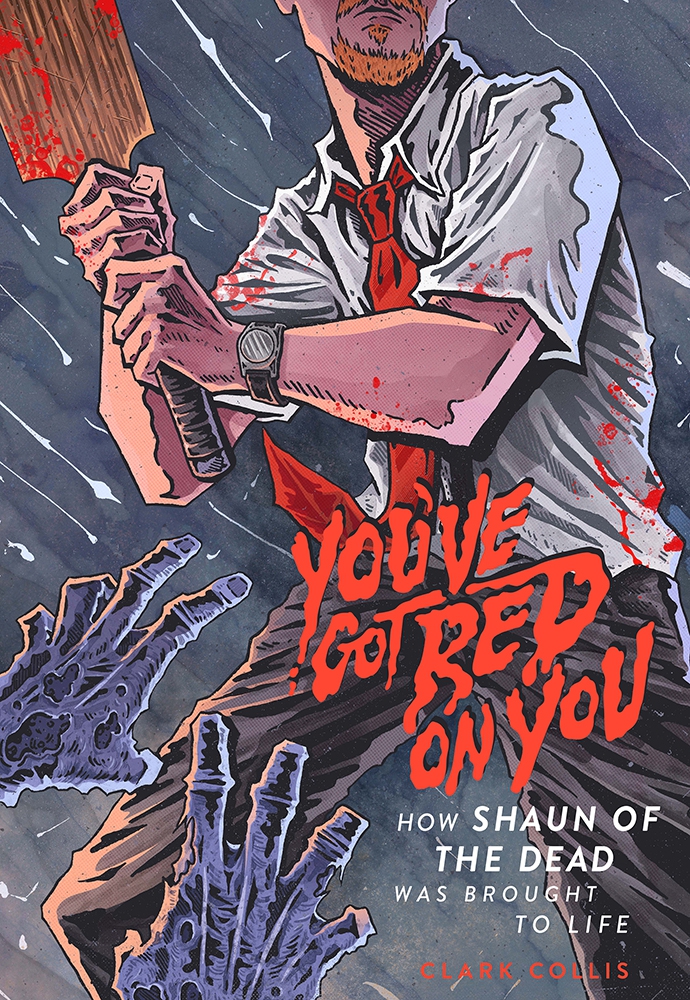