Mondo's SILENT HILL 2 Vinyl Soundtrack Is Back In Stock

Better pre-order while the pre-orderin's good. 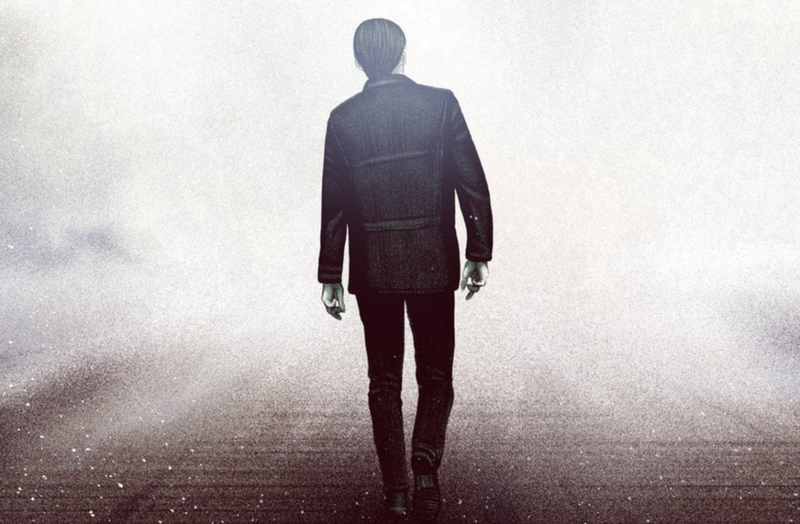 It's a good time to be a Silent Hill nerd, ain't it?

We've got Bloober's Silent Hill 2 remake on the way, multiple other new games (including the deeply strange-looking and strangely-named Silent Hill f), and brand-new Silent Hill movie from Christophe Gans to look forward to. The silent hills truly are alive with the sound of blaring sirens, and we couldn't be happier about it!

The good folks over at Mondo seem to be excited, as well: today they've restocked their vinyl soundtrack release for Silent Hill 2, and you can pre-order your very own copy of the album by heading over to their shop. 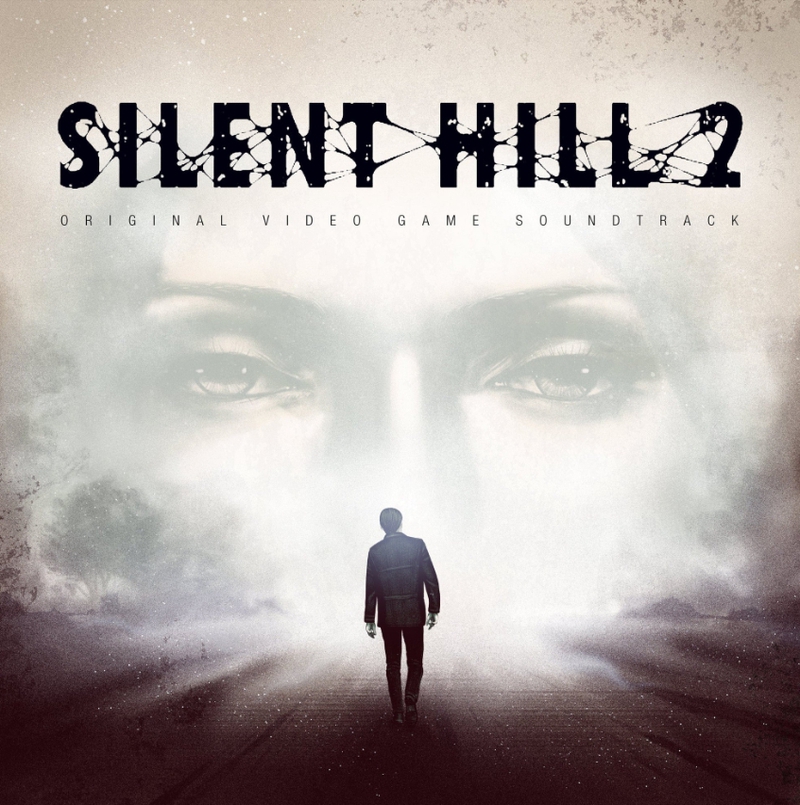 ...and here's how Mondo's describing the release:

"SILENT HILL 2 is psychological horror by way of David Lynch; this classic evokes the more surreal and supernatural elements of TWIN PEAKS while following one man's journey into a hell of his own creation. Like the geographical differences between the maps of the two games, musically SILENT HILL 2 feels like somewhere you've been before, but somehow also mysteriously different and unique. It's haunting and beautiful at one moment, tense and spine-tingling the next. If SILENT HILL is a frightful jump scare, SILENT HILL 2 will haunt you in your dreams for years to come."

You can also order this 2XLP set in one of three different colors: 180 Gram Fog/Red and Black Swirl, 180 Gram Black, and Silver! Check it out: 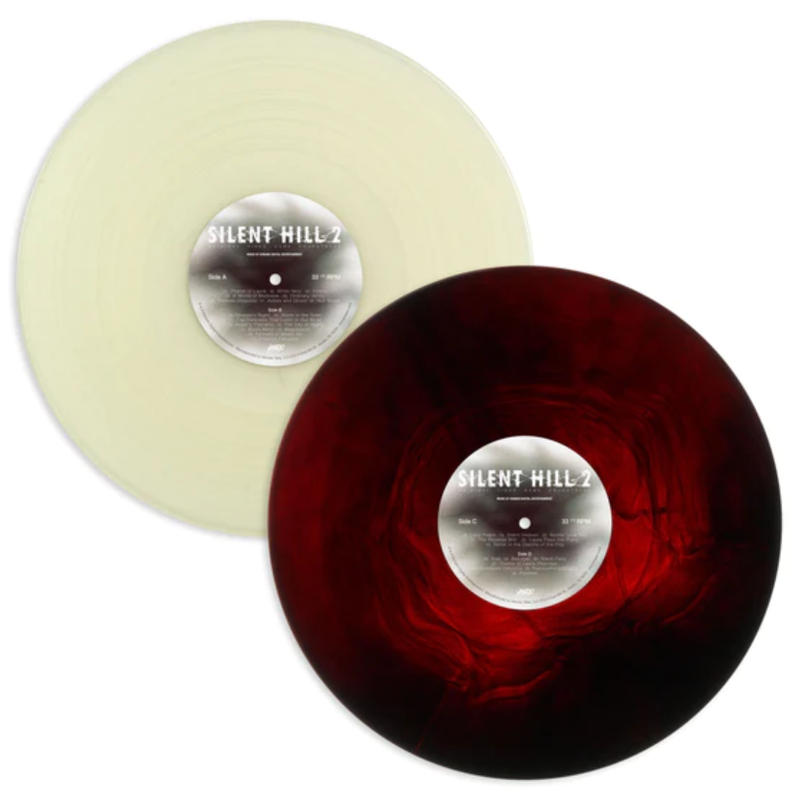 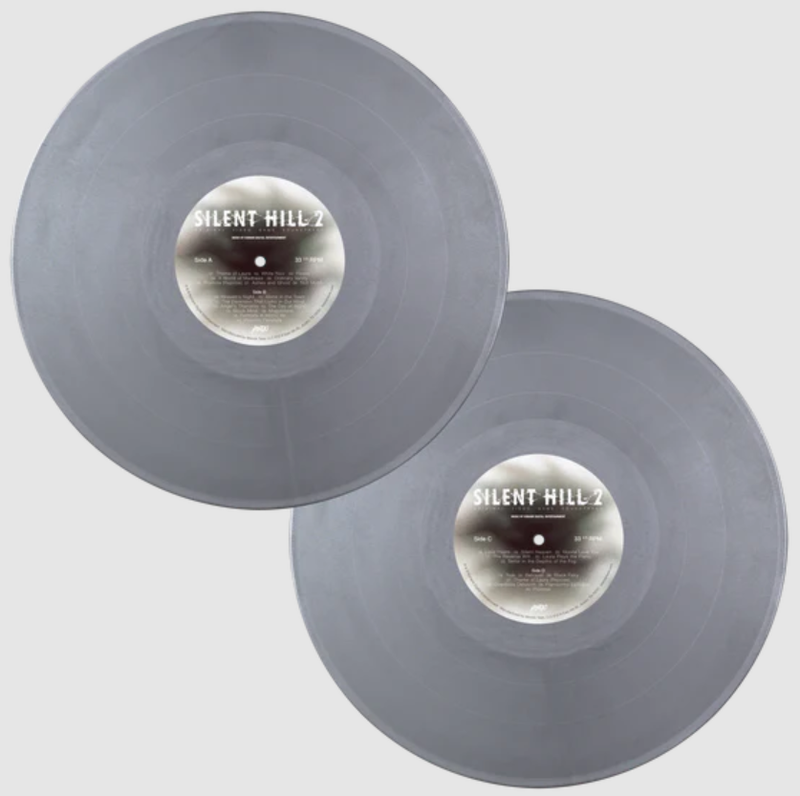 If you're a vinyl collector and/or a Silent Hill superfreak, this purchase is about as mandatory as such things get. Stay tuned for more on Silent Hill (in all its many upcoming iterations) as further updates roll in!