Nearly 50 years after its original release, Steven Spielberg’s JAWS has become a hit yet again on the big screen. 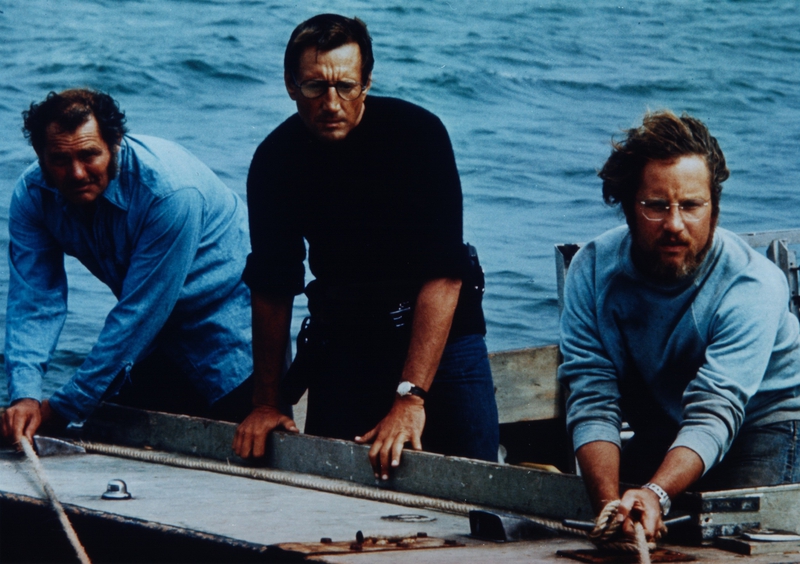 There are classic movies, and then there are movies like Jaws that sort of transcend that phrasing altogether to become something else entirely. Existing in a very elite group of movies, Steven Spielberg’s 1975 classic invented the blockbuster as we know it by telling the timeless tale of a killer shark terrorizing the otherwise quiet seaside town of Amity Island. Now, nearly five decades after originally making its mark on the world, the film has resurfaced to claim a spot on the box office charts alongside current hits like Top Gun: Maverick and Bullet Train.

Jaws was recently converted to 3D by the folks at Universal Pictures, and given that things were looking pretty slow this Labor Day weekend in terms of new releases, they opted to re-release the film on 3D and other premium format screens, such as IMAX. The combination of a lack of strong competition, $3 tickets on National Cinema Day this past Saturday, and the enduring nature of Spielberg’s work, resulted in Jaws earning $3.3 million over the weekend (per Box Office Mojo), counting the Monday holiday. 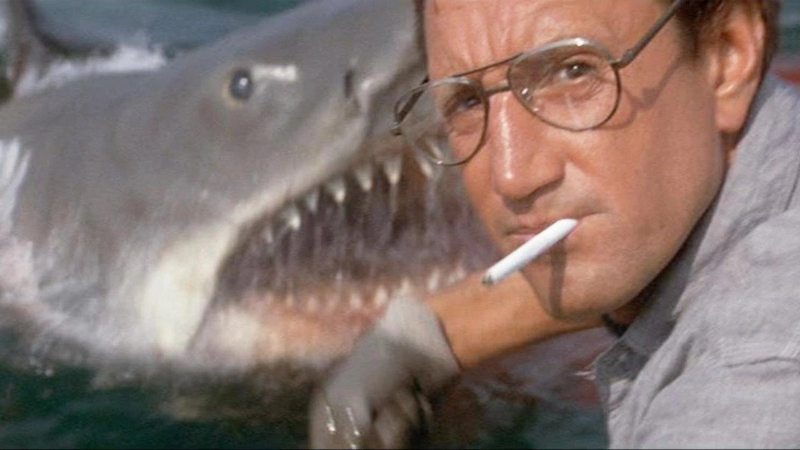 That figure was good enough to land the number eight spot on the charts for the holiday weekend, coming in just ahead of Thor: Love and Thunder ($3.1 million) and just behind Minions: The Rise of Gru ($4.5 million). Yes, sandwiched right between two modern blockbusters with mass appeal was Spielberg’s beloved classic, proving that no other shark movie can top the cinematic shark perfection achieved in 1975.

The tale of Jaws is well known at this point, but Spielberg was a relatively unknown director at the time and was given a lean $7 million budget by Universal to craft a creature feature based on the 1974 novel by Peter Benchley. The filmmaker encountered numerous issues during production, including massive problems with the mechanical shark, affectionately known as Bruce. That resulted in Spielberg having to get creative to make the shots work, but that “less is more” approach to actually showing the shark is, in the end, part of what makes the movie so effective. A happy accident that created the summer blockbuster as we know it. 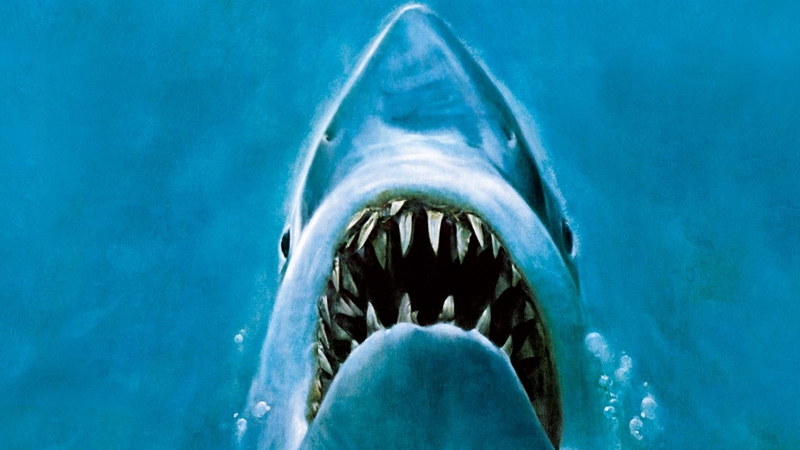 The movie was a smash hit and, counting the re-release, has earned a staggering $474.7 million worldwide against that tiny production budget. That is to say, nothing of the untold millions made from merchandise, TV rights, Blu-ray/DVD sales, and other revenue streams over the years.

The Jaws re-release is still in theaters now in 3D and in IMAX, so see it while you can.