IT Prequel Series WELCOME TO DERRY Is Officially In The Works

Warner Bros. is developing a show called WELCOME TO DERRY taking place in the world of Stephen King’s IT for HBO Max. 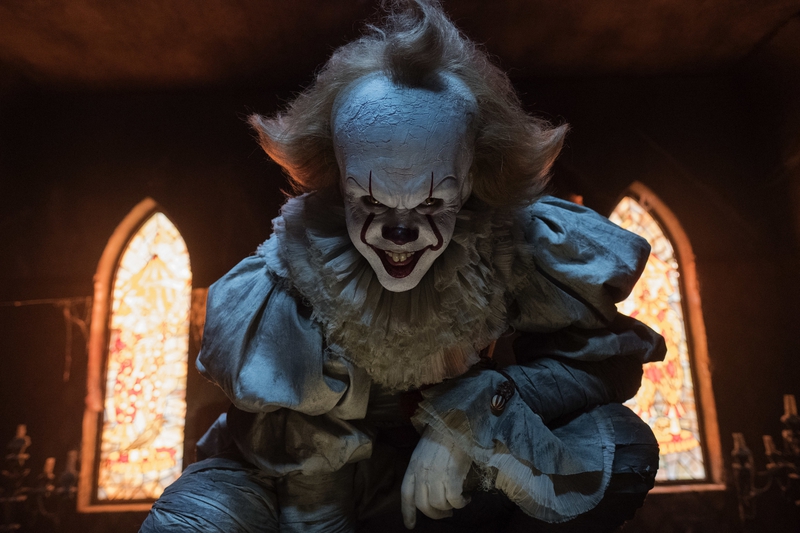 We all float in Derry!

Warner Bros. is getting ready to revisit one of its biggest recent successes with a brand new series based on the works of Stephen King. Specifically, as first reported by The Ankler, it has been revealed that the studio is working on a new It prequel series currently titled Welcome to Derry that will indeed take place in the same universe as the films based on King’s beloved novel of the same name.

While not too many details are available at present, the show is said to take place in the 1960s prior to the events of 2017’s It, which took place in 1989. This differed from King’s book, which was actually published in 1986, but the filmmakers decided to advance the timeline for the sake of cinema. That ultimately proved to be a very good decision (more on that in a minute). As far as who is involved, director Andy Muschietti and his producing partner/sister Barbara Muschietti are on board after successfully guiding both movies to great success. Jason Fuchs is said to have developed the show with them and will write the script, with Andy Muschietti directing the first episode, should it go to series. 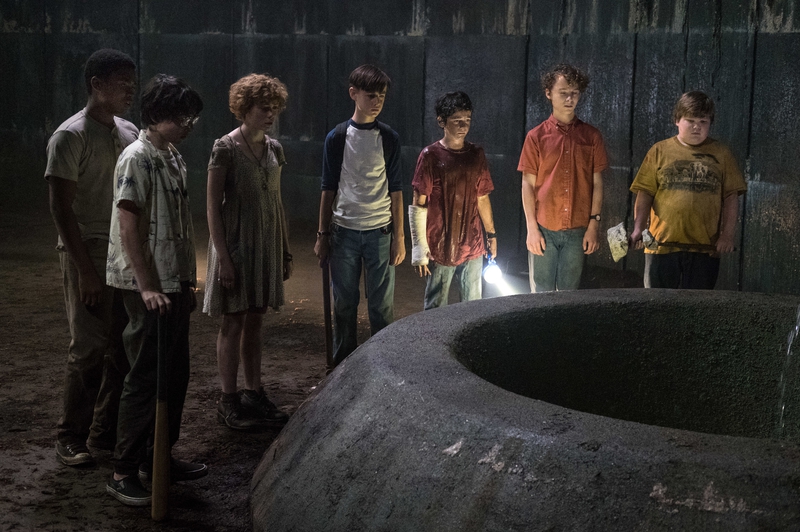 The key thing right now is that this is very much in development and has not yet been given the official green light. As such, there is no word yet on casting, though it seems likely that Bill Skarsgård would reprise his role as Pennywise. Especially because another story element mentioned is that the show would provide an origin for the evil clown. Having someone replace Skarsgård would be a tall order as he was a huge part of the success of the movies.

It was released in theaters in 2017 and managed to catch the world by surprise. While there was undoubtedly some nostalgia for the original miniseries, which starred Tim Curry as Pennywise, Muschietti’s first movie caught a true pop culture wave and ended up shattering records within the horror realm. It opened to a gigantic $123 million, on its way to more than $700 million worldwide, ranking as the highest-grossing R-rated horror movie in history. The sequel, It: Chapter Two, hit theaters in 2019 and, though it was not as roundly embraced by critics or audiences, still did solid business, taking in $469 million. A wave of new Stephen King adaptations followed, including Pet Sematary, Doctor Sleep, and the upcoming Firestarter remake, among many others.

This serves as the latest example of Warner Bros. using successful film franchises to bolster its offerings on HBO Max. The studio also has several spin-offs taking place in the same universe as The Batman, including a horror-tinged series that will take place in Arkham Asylum. That being the case, it makes sense for them to dip back into this well, one that generated more than $1 billion at the box office. Not to mention that King’s novel is truly massive, and there is a wealth of material that never made it to screen this series could make use of.

Welcome to Derry does not have any sort of potential release window at this time.