Disney+ is in the early stages of development on a new KING KONG TV show based on Merian C. Cooper's famous creation.

It looks like one of the most legendary monsters in cinematic history is headed for the small screen. As reported by Deadline, Disney has just closed a deal to make a live-action King Kong TV show. The idea is for the series to debut on Disney+, making it a high-profile streaming play. To that end, none other than James Wan, the man behind The Conjuring and Saw franchises, is on board to produce through his Atomic Monster production company. Even though this is said to be in the very early stages, that is one heck of a way to start.

Stephany Folsom (Paper Girls) is writing the adaptation, based on author Merian C. Cooper's original texts that birthed the beast as we know him, as well as recent novelizations by Joe DeVito. As for what the show will be about? The outlet states that "King Kong is a serialized action-adventure drama that brings the classic monster story into the modern age, with a return to Skull Island and the dawn of a new Kong. The series will explore the mythology of King Kong's origin story and the supernatural mysteries of his home." 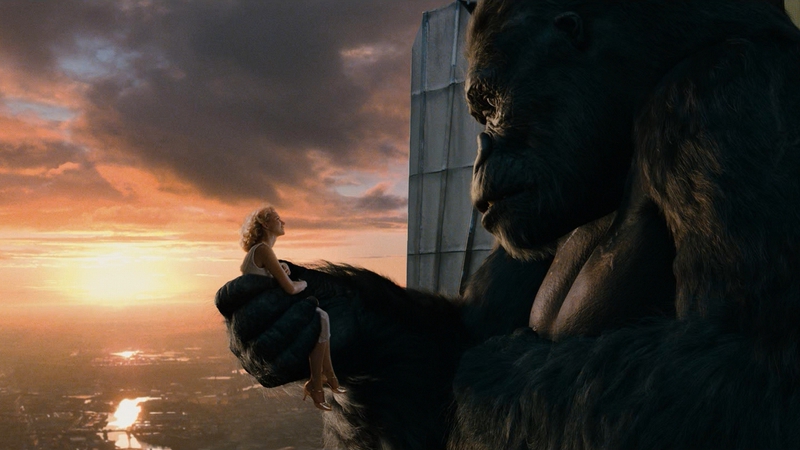 Folsom and Wan are on board to executive produce the series alongside Michael Clear, Rob Hackett, Dannie Festa, and Marc Manus. As it's still in the very early stages, no word yet on casting or who may end up in the director's chair. The good news is that Wan may be done with his commitments to Aquaman and the Lost Kingdom by the time this gets far enough along to need someone at the helm, so he could direct an episode or two, if not more.

The original 1933 King Kong is an all-time cinematic classic that is not only viewed as one of the best films of the era, but also birthed a franchise that is still going to this day. Peter Jackson directed a live-action film, also titled King Kong, in 2005 as his follow-up to the Lord of the Rings trilogy. More recently, the gigantic ape has appeared in MonsterVerse films such as Kong: Skull Island and Godzilla vs. Kong. A sequel to GvK is also in the works and is currently filming in Australia. There is also a live-action MonsterVerse series being produced for Apple TV+. All this to say, there could be an awful lot of Kong on both the big and small screen in the next few years.

The King Kong series does not yet have a release date.