GETTING GRAPHIC: The Future Of Cinematography Is A Blend Of Film And Video Games 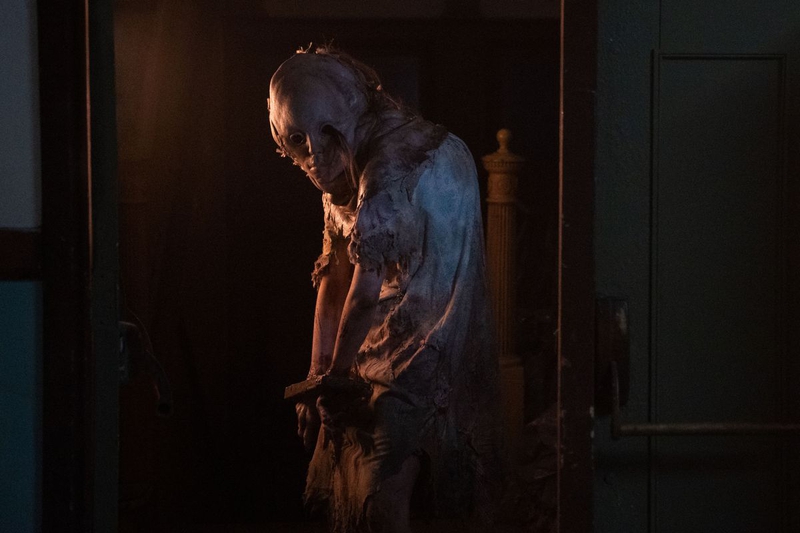 The trend of video games drawing upon film for inspiration is hardly a new concept. Between a certain iconic gorilla owned by Nintendo that’s inspired by one of the most iconic movie monsters of all time (hint: both of their names feature the word “Kong”), and video games that are direct adaptations of franchises like the 007 series, films have always been fodder for the creation of great video game titles.

However, we’ve come a long way from pixels, polygon graphics, and clunky animation. Nowadays, it’s not unusual to see the exact likeness of a famous actor in a video game, and as I’ve previously explored in this column, games that blur the line between video games and cinematic experiences. This raises a certain curiosity: Is the relationship between film and video games no longer one-sided when it comes to borrowing elements of cinematography? Has it become more symbiotic? 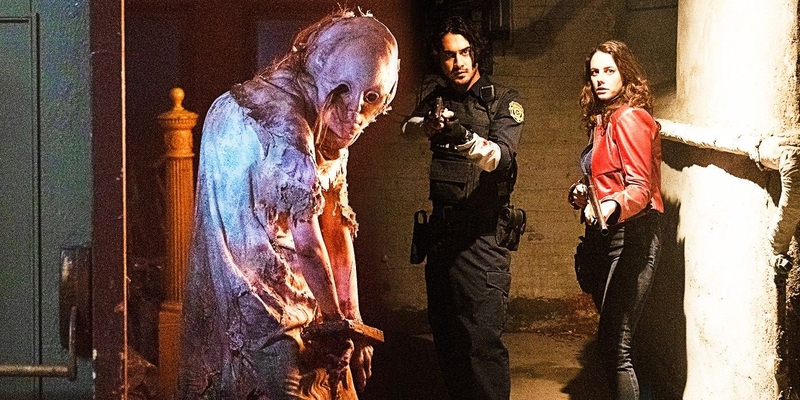 “I think the language of photography is the same, although the tension is raised differently,” said Maxime Alexandre, director of photography for Resident Evil: Welcome To Raccoon City, when I asked him about the camerawork and aesthetics that go into video game-to-film adaptations. “In a game, depth and darkness are controlled by the player, but in [film], the story tells us when, where, and what we can or cannot see.”

Horror is an exceptionally interesting genre to observe when exploring this concept because the cinematography tends to be much more stylized and unique. Welcome To Raccoon City is a great case study, as director Johannes Roberts has been very vocal about the fact that he wanted the film to feel very true to the original games. “There were so many points of the movie that came directly from the game. It was pretty fun having to watch a game scene as an animatic before shooting it,” said Alexandre.

This effort towards cinematic homages to the games paid off for both casual viewers and fans of the Resident Evil games. Many were keen to pick up on iconic shots that were adapted nearly 1:1 from the games, and they worked effectively in the film setting: the shot of a zombie slowly turning his neck to peer back at the camera with dark, empty space looming over him as blood drips from his mouth is just as bone-chilling in the film as it is in the first Resident Evil game. 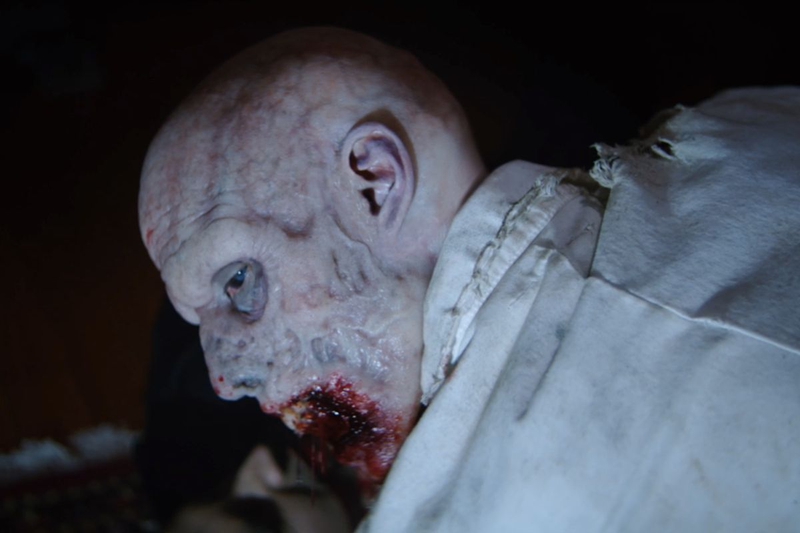 On the other side of the spectrum, with the development of visual narrative video games like Supermassive Games’ The Dark Pictures Anthology, emulating the cinematography of films is foundational to establishing tone and setting. “The games we make are very cinematic—they’re kind of playable movies,” says Supermassive Games’ creative director Will Doyle. “All of the games in The Dark Pictures Anthology tie into a different genre of horror. When we identify one, we’ll go out and watch a load of movies as a first step. With House of Ashes, I was very inspired by James Cameron–I wanted really wide shots with small characters dwarfed by their environments, little torch beams, anamorphic lens flares. We took inspiration for the POV shots from Sam Raimi–the POV shots of these creatures running towards people, hearing them snarling as they do, is very inspired by The Evil Dead.”

While House of Ashes echoed the influence of a variety of films, Doyle also expanded on the element of control exclusive to video games that Alexandre had earlier touched on related to players controlling what they see. “The fact that the player is in control of the camera is something that we always have to consider [when developing the games]. For example, we can trigger things based on camera positioning, which you can’t do in a movie. I feel that when you’re in control of the camera, you end up scaring yourself more.” Obviously, traditional film doesn’t enable viewers to control what and when they see what happens. “It’s an extremely difficult task to please a gamer who’s used to guiding their character with a joystick,” says Alexandre. “This is also why being a cinematographer on movies like [Welcome To Raccoon City] is exciting, as we find ways to alternate when and where you see things even when you know they’re there.”

But while video games may have some cinematic advantages when it comes to interactivity and control, there are also inherent difficulties. “The way that we shoot the game, do the composition and edits, has to take into account so many variables,” says Doyle. These variables often include branching stories that depend on player choices, and which characters are still alive and driving the narrative. With personalized experiences comes the need for a higher volume of unique shots. In the case of equipment like motion-capture devices, it can be expensive and physically taxing in ways that aren’t present on traditional film sets.

As both industries continue to evolve, the processes that lend cinematography-related hardships to video games will inevitably be optimized, but what of the interactivity factor related to film? Is interactivity something that will always be exclusive to video games? Or could the reception to video games with narrative focuses in the future influence a new style of film in the same way that films have influenced some of the most iconic and important video game titles of the past? “I think we will see more experimentation,” says Doyle. “If not allowing audiences to directly manipulate something live, allowing audiences to change the flow of a series is something interesting we may see.” 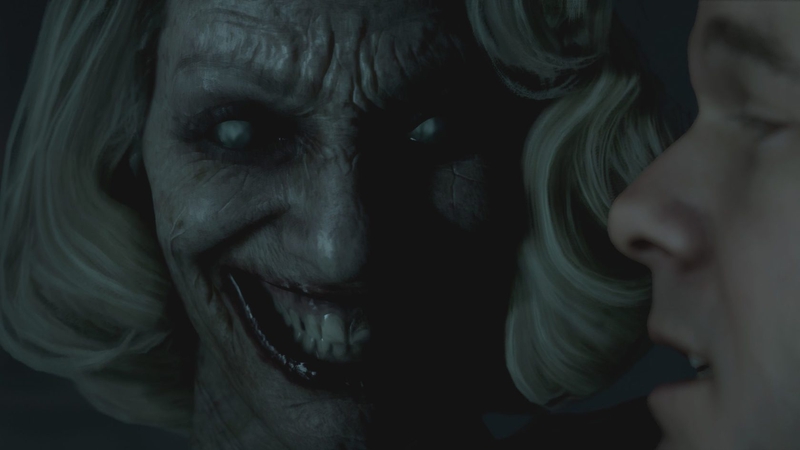 All things considered, the pendulum may continue to swing in favor of film and video games on different occasions when it comes to cinematography, but it’s becoming clear that the two mediums are beginning to mesh as imagination (and technology) stretches. We very well may be coming up on a full-circle moment when the cinematography of a video game inspired by a film goes on to inspire a brand new film of its own. This is something that we arguably already see with video game-to-film adaptations. “There could be this wonderful moment we reach where a narrative game [like The Dark Pictures] comes out, everyone loves it, Hollywood goes, ‘Let’s make a movie out of that!’, and audiences go, ‘I preferred the game more.’” says Doyle. “That would be great.”