GETTING GRAPHIC: Audiences Are Seeking To Choose-Their-Own Scares

Jed Shepherd, HOST, GHOSTS and the future of immersive horror. 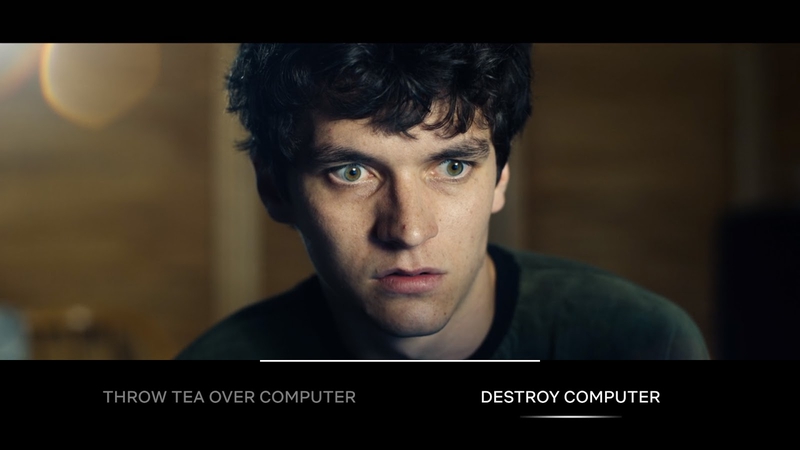 When it comes to defining what makes horror “successful”, the range of sufficient answers is expansive and fluid. Often, success is connected to eliciting feelings of dread, suspense, and anxiety, which is accomplished on-screen in various ways—jump-scares, chase scenes, gruesome imagery, clumsy protagonists, spine-tingling creatures—the list goes on. While these aspects of horror will arguably always be staples to the genre, the ways in which they’re implemented are always subject to change. How do you elicit feelings of fear and anxiety for a new generation with their own personal brands, a generation that seeks representation and desires personalized experiences? The answer is a rise of immersive horror—and video games offer critical insight into capitalizing on that trend.

We live in an age in which everyone has personal devices with the ability to pick their preferred streaming service and watch what they want, when they want. We have the freedom to chat face-to-face, regardless of physical proximity, while we wait for the train or before bed. If I have a conversation with someone about how I’ve been experiencing back pain, chances are, I’ll see a targeted ad that same day for Tylenol or a Groupon for “Chiropractors Near you!” These elements of choice and immersion create an inherent desire for more personally-tailored experiences, whether consciously or subconsciously. Our very own editor-in-chief recently described the glee of “stepping into a beloved cinematic nightmare” in our latest Terror Teletype, referencing taking selfies in front of Freddy Kreuger’s house or meandering the locations in “Haddonfield” where Laurie Strode was once chased down by Michael Myers.

When Black Mirror: Bandersnatch was released in 2018, series creator Charlie Brooker shook up the typical formula of watching horror on a streaming service by making Bandersnatch a choose-your-own-adventure episode. It exploded in popularity for its unique paradigm shift, giving viewers direct control in how the episode played out and offering five unique endings. The popularity of BANDERSNATCH reflects the success of choose-your-own-adventure video games released recently—Until Dawn, Telltale’s The Walking Dead, The Wolf Among Us, and Vampyr are just a few examples. The common thread in each of these titles is that the narrative heavily shifts depending on the player’s behaviors and decisions, catering to the aforementioned desire for personalized, immersive horror experiences. 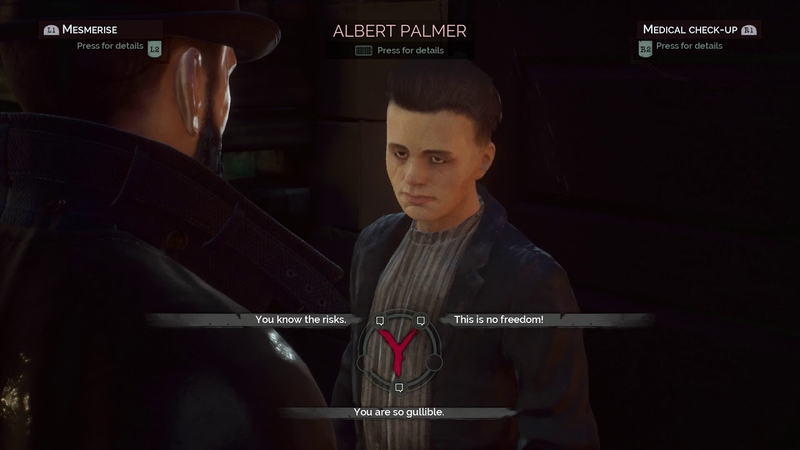 This isn’t to say that every future horror film or TV show needs to have a feature that directly gives viewers control over the narrative to capture that personalized experience successfully. Horror films can find that success through narratives in which viewers feel like they can place themselves directly into the action—films that feel like their own daily lives are represented. Last year’s hit pandemic-centered horror film, HOST, capitalized on this trend. During a time in which society at large was reliant on Zoom (or other video-chatting software) for work, school, or to keep in touch with friends and loved ones, HOST plucked viewers from those calls and planted them directly into a Zoom-call-turned-nightmare.

With the success of HOST, creator and executive producer Jed Shepherd is continuing to explore a similar formula by blending the cinematic element with the video game format in the upcoming game, GHOSTS. GHOSTS is a real-time full-motion horror game that can only be played at a specific time of night. It puts players in complete control over whether characters survive the night based on their decisions.

When I sat down with Shepherd on a (fitting) Zoom call to discuss this trend, he mentioned, “I do think people want to be more interactive [in horror]—VR is taking off, AR is taking off, and if you find a really organic way to put an audience member in the middle of a terrifying experience, they’re going to love it.”

The format of HOST, and the premise of GHOSTS, is reminiscent of other successful found-footage type horror films of the past, such as The Blair Witch Project and Paranormal Activity. Speaking on the success of these films and how they impacted the approach to his own projects, Shepherd described, “There’s a reason why found-footage is always so popular—it’s because it really makes the audience feel as though they’re placed within them, and it makes audiences feel like it could be real. And if you start to think that a horror film can be real, it makes the fear really escalate. That’s why GHOSTS can only be played at a fixed time—it emphasizes that immersion factor.”

The success of GHOSTS could undoubtedly impact both video games and films in the horror genre and perhaps even further blur the lines between the two. On GHOSTS’ Kickstarter page, Shepherd includes the quote, “You’re probably thinking, ‘Jed, why don’t you just make a movie? Why a live actilive-actionme?’ My answer is: ‘Why not?’” This quote encompasses the fact that there doesn’t necessarily need to be a strict binary between a successful horror video game or horror film. If there’s an identifiable trend that audiences are seeking an involved and personal horror experience, does it make sense to stick to traditional ways of accomplishing that goal?

This begs the question of what exactly makes an experience a “video game” or a “film.” After all, Bandersnatch is technically a television show on Netflix, yet it incorporates many of the same elements of choice-based cinematic video games previously mentioned. These titles are perhaps done a disservice by being forced to subscribe to one spectrum over the other, as being marketed as a “video game” may alienate film lovers that may otherwise love it, and vice-versa.

The video game space is an untapped goldmine for innovating the cinematic experience. The ability to stream video games creates a communal experience where not only are you being scared, but you’re also crafting a horror film for any of your viewers that are along for the ride. Do the characters all face gruesome fates because you decided that the narrative should explore the creepy noises coming from the basement? Or does your keen eye help the final girl prevail against all odds?

The choice is in your hands!