The fan favorite wades back into the genre pool. 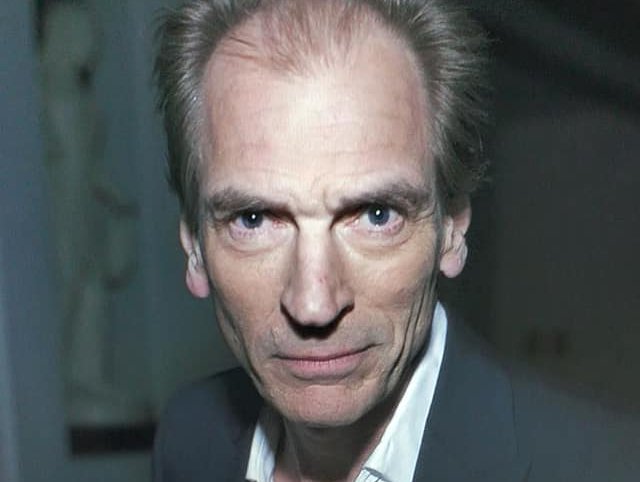 Fan favorite Julian Sands, the British actor much loved for his roles in Warlock, Naked Lunch and Arachnophobia, returns to the genre in the Cyprus-lensed horror yarn Ghosts of Monday. FANGORIA.com got the scoop on the film from director Francesco (The Poison Rose) Cinquemani and producer Loris (Nightworld) Curci. And we also landed a few exclusive pics!

Ghosts of Monday, scripted by Nightworld’s Barry Keating, stars Sands as washed-up action star-turned-reality show host Bruce McPherson, who travels with his TV crew to Cyprus to launch the new series Ghosts of the Old World. The focus of their pilot episode: the infamously haunted Hotel Gula, where a hundred people died under mysterious circumstances 25 years ago. As expected, what starts as a typical shoot turns into a terrifying journey into the unknown…

“Producer Loris Curci and I have known each other for 30 years,” Cinquemani tells Fango. “And we knew that at some point, we were going to do a film together. He came to me with his story, and I thought we could do something really creepy with it. So, we spoke to Marianna and Vitaly Rosset, the owners of [Cyprus-based] Altadium Group and executive producers of the movie, and they suggested filming in Cyprus. It turned out to be an excellent idea. I am very happy with the material that we shot.”

“It’s horror but structured like an Italian giallo,” adds former FANGORIA scribe Curci, whose Girl Next comes out June 15 from Gravitas Ventures.

“I have worked with lots of amazing actors in my previous films, and Julian Sands is definitely one of the best I’ve ever come across,” says Cinquemani. “He’s always ready, never misses a beat, and it’s easy to understand why he’s had such a successful career. On top of that, he’s also a very good person.”

“Julian is an amazing actor. And such a great guy,” adds Curci.

Ghosts of Monday may be the first horror film ever lensed on the Mediterranean island. “I am not sure about that, but it’s certainly the very first English-language horror film to be shot in Cyprus,” says Cinquemani.

Ghosts of Monday’s principal photography wrapped on March 2, 2021, and the film is currently in postproduction in Italy and Spain. “My plan is to have the movie ready by the end of July,” says Curci. Stay tuned for more updates. 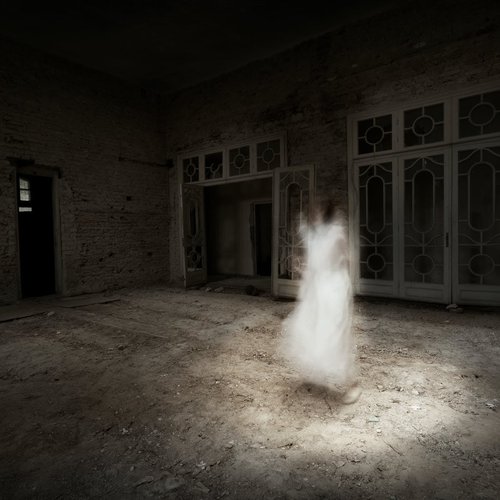 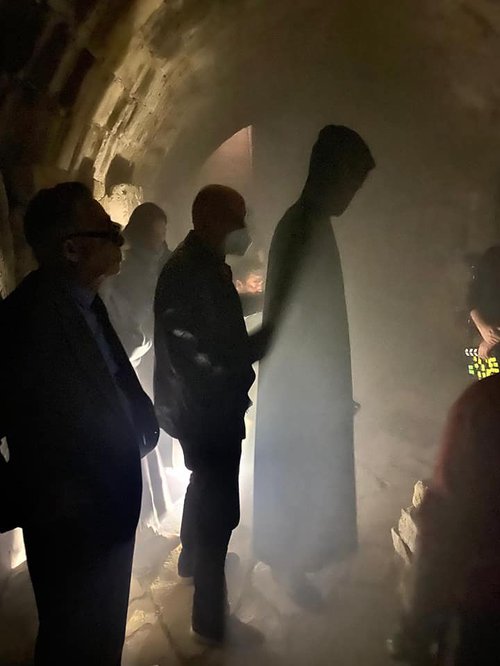 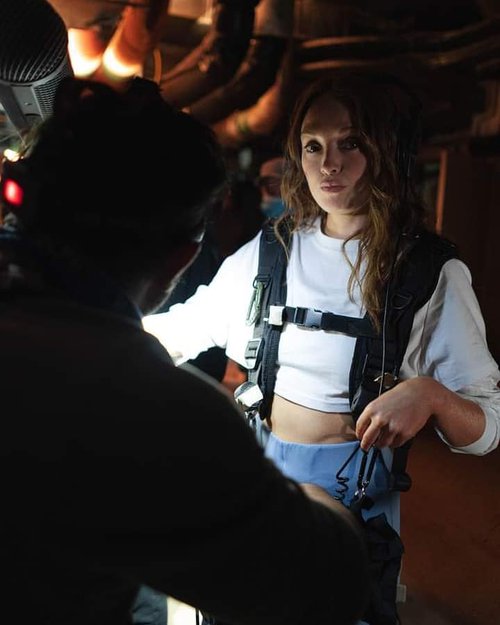 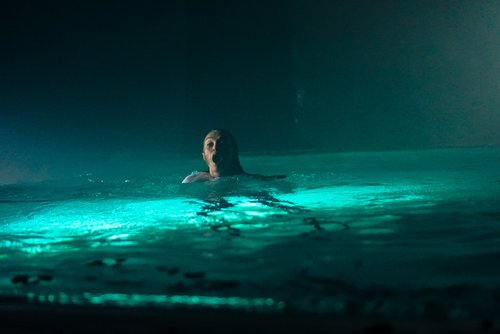