Felissa Rose and Mark Patton in a familial struggle for survival! 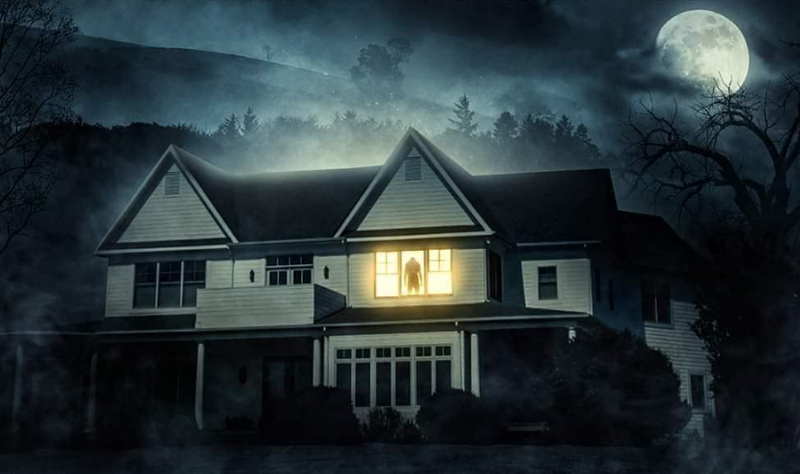 No good deed goes unpunished. After Travis Wilkes is saved from a violent mugging by a seemingly well-meaning stranger, he invites the drifter back to his home. Travis doesn't realize he may just have inadvertently opened the door to the home he shares with his girlfriend to a night of terror and bloody revenge in the upcoming Watchdog.

Written and directed by LC Holt, produced by Holt, Felissa Rose (Sleepaway Camp, Victor Crowley), Daniel John Kearney (Late Checkout), Chaney Morrow (Haunt), and Kyle Shute (Time's Up). Rose, Kearney, Morrow, and Shute, also star along with Celeste Blandon (Phantom Fun World), Wes Robinson (Blair Witch), and Mark Patton (Nightmare On Elm Street 2, Swallowed). LC Holt donned the lamb mask in Adam Wingard's You're Next and is now taking a turn behind the camera. We previously shared the Watchdog poster, now you can take a look below at the premise in action, thanks to this exclusive trailer debut!

"A hell of an anniversary gift" is right! We've got an eerie Golden State Killer nod in there with the stack of dishes, and some sweet disassociation with Felissa and Mark. Here's what the Watchdog team had to say about their upcoming horrors:

Written and directed by LC Holt who poured everything he had into its fruition, the film unites icons Felissa Rose and Mark Patton in a familial struggle for survival! The film also showcases an edge-of-your-seat scenario highlighted by deeply emotional performances from Morrow, Robinson, Blandon, and Kearney.

The Watchdog team is ecstatic to release its first trailer to FANGORIA. We feel we have delivered something special brought to life by everyone involved- and with stellar performances and unbelievable practical SFX. Watchdog is set for 2023 release!

We will of course keep you posted when that 2023 release date comes in!