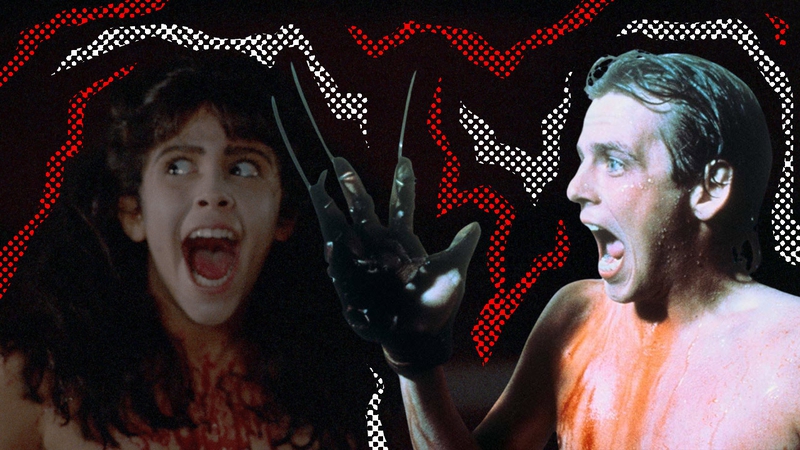 I don’t know about you, but I get genuinely emotional seeing the horror icons of our youth getting a second act in this space, embracing (and embraced by) the genre decades after it somewhat underserved them, and getting to bask in waves of belated love from the fans whose passions they helped shape.

Two such individuals are Felissa Rose from Sleepaway Camp and Mark Patton from A Nightmare on Elm Street 2. With the help of critical reassessment and fan canonization, these performers have reclaimed roles now considered iconic, and legacies now considered essential. I love it! It’s cool! Mark got an entire documentary about his Jesse journey (Scream, Queen! My Nightmare on Elm Street) and Felissa is now a vibrant presence at cons and fan events (and an awards ceremony or two), making sure her Angela is never forgotten.

And cooler still: they’re still out there doing the thing! The two performers will appear together in the upcoming thriller Watchdog, which will be directed by You’re Next and V/H/S/2 actor L.C. Holt. Starring alongside them is Chaney Morrow (Wrong Turn, Haunt, Terror Trips), Wes Robinson (Blair Witch), Celeste Blandon (Phantom Fun-World), and Daniel John Kearney (Dark Circles, the upcoming Time's Up). A press release tells us the film will be produced by Holt, Rose, Kearney, and Morrow, and that principal photography is set for September in rural Alabama.

A synopsis teases: “After narrowly escaping an armed robbery, Travis Wilkes invites the drifter who saved him back to the isolated home where he and his girlfriend reside, not realizing that he's opened the door to a night of terror and brutal revenge.” Sort of a reverse home invasion thriller, then? We’re into it.

We’ll keep you posted on Watchdog as it happens. For now, we’ve got a poster. Stay tuned! 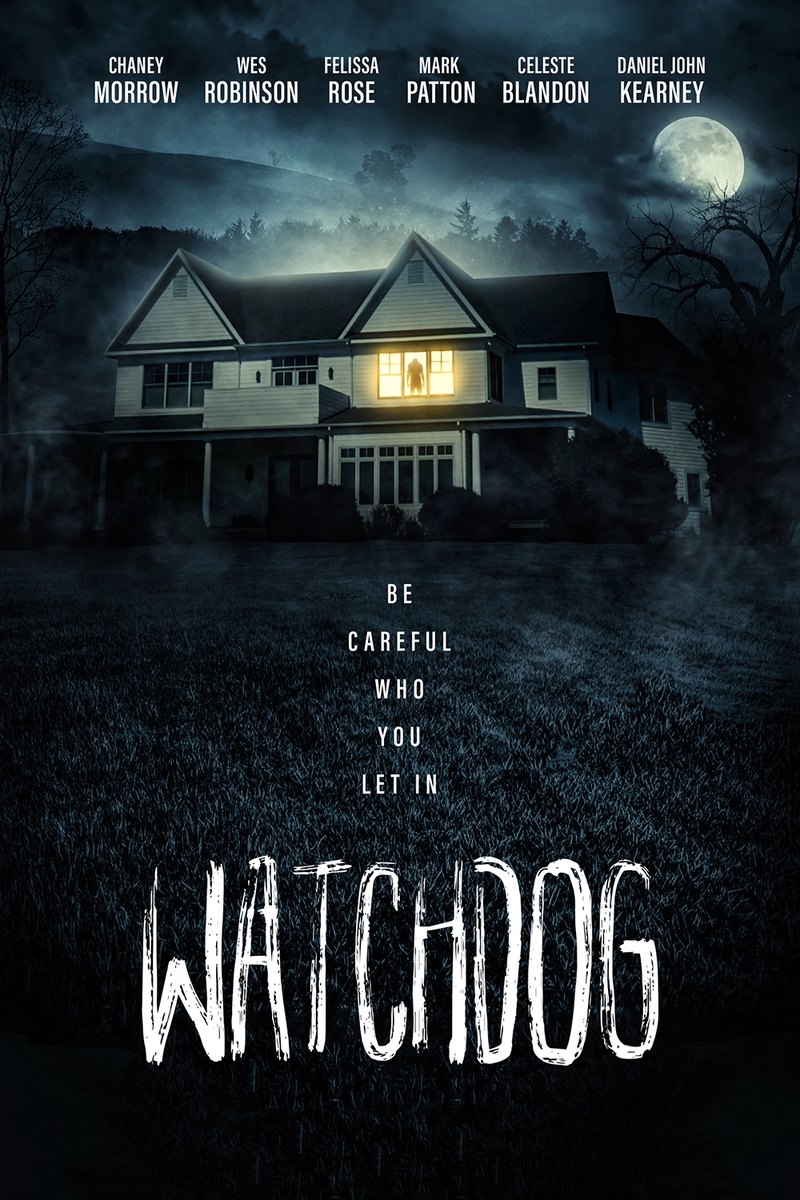