The MPAA has handed down an R rating for the upcoming EVIL DEAD RISE, which is set to arrive on HBO Max this year. 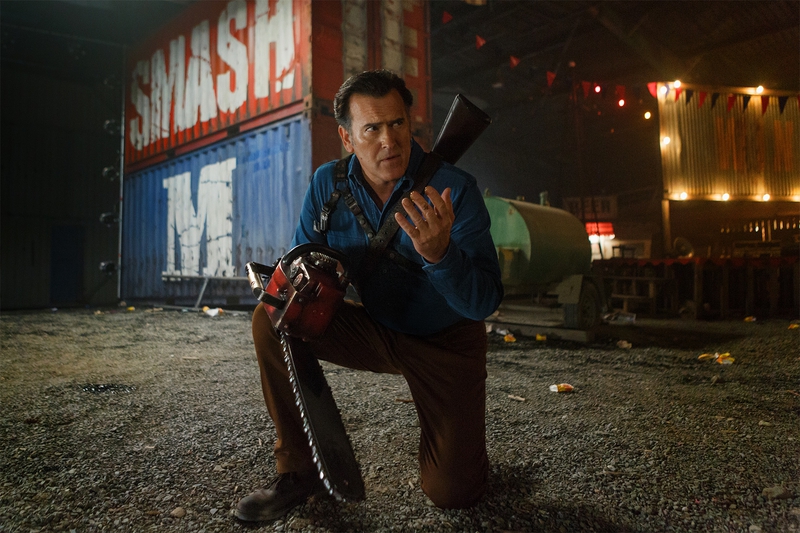 At long last, the Evil Dead franchise is back this year with a brand new movie from the original trio that started it all, with Sam Raimi, Bruce Campbell, and Rob Tapert producing Evil Dead Rise, which is headed to HBO Max later this year. This will be the first movie in the franchise since 2013's Evil Dead remake, and it is not going to be pulling any punches as it is officially going to be rated R.

Per the MPAA, Evil Dead Rise is rated R for "strong bloody horror violence and gore, and some language." That very much sounds (vaguely speaking) like what fans want from an Evil Dead movie, even if it's not at all surprising that it did land an R rating. Perhaps the only thing that will be missing is Ash Williams, as Campbell retired from the role following the cancelation of Ash vs. Evil Dead, but he is on board to help steer the ship behind the scenes. Plus, he's voicing Ash in Evil Dead: The Game, so we've got an awful lot to look forward to. 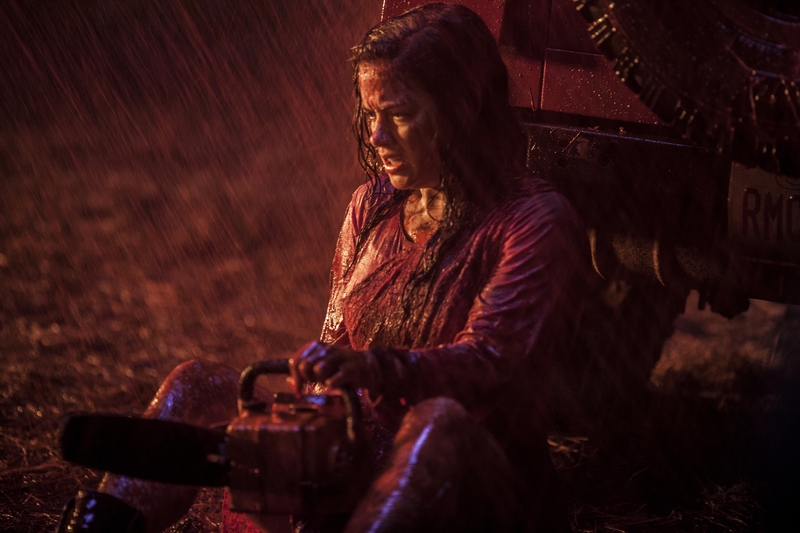 Lee Cronin (The Hole In The Ground) is directing the fifth entry in the franchise in a story that will move the action out of the woods and into the city for the first time. Raimi hand-picked Cronin for the job, which is no small thing. Raimi, meanwhile, was busy filming Doctor Strange in the Multiverse of Madness for Marvel. The synopsis for Evil Dead Rise reads as follows:

"In the fifth Evil Dead film, a road-weary Beth pays an overdue visit to her older sister Ellie, who is raising three kids on her own in a cramped L.A apartment. The sisters' reunion is cut short by the discovery of a mysterious book deep in the bowels of Ellie's building, giving rise to flesh-possessing demons, and thrusting Beth into a primal battle for survival as she is faced with the most nightmarish version of motherhood imaginable."

The cast includes Alyssa Sutherland (Vikings), Lily Sullivan (Picnic at Hanging Rock), Gabrielle Echols (Reminiscence), Morgan Davies (The End) and Nell Fisher (Splendid Isolation). Tapert is producing with Raimi and Campbell executive producing alongside Romel Adam, John Keville and Macdara Kelleher. With the film rated and in the can, we should be getting a trailer sooner rather than later, so be on the lookout for that.

Evil Dead Rise does not have a release date set, but it will debut sometime this year on HBO Max.