Marvel head Kevin Feige explains that they tried to inject a lot of Sam Raimi into the upcoming DOCTOR STRANGE IN THE MULTIVERSE OF MADNESS.

DOCTOR STRANGE IN THE MULTIVERSE OF MADNESS (2022)

We’ve been hearing for some time now that the upcoming Doctor Strange in the Multiverse of Madness will be more of a horror movie than Marvel fans have been accustomed to for the past decade and change. Now, Marvel Studios head honcho Kevin Feige has doubled down on that expectation just a handful of weeks from the movie’s theatrical release. He says that fans of director Sam Raimi’s work, particularly Evil Dead II, will be happy.

Feige, the man at the top of the food chain when it comes to the Marvel Cinematic Universe, recently spoke with Empire about the upcoming sequel. During the conversation, he explained that the studio encouraged Raimi, who is at the helm of the superhero blockbuster, to make the movie his own. Here’s what Feige had to say about it:

“We want it to be a Sam Raimi movie. We would give notes like, ‘This action is cool – you’re competing with Avengers and Spider-Man, no problem – but don’t forget the Sam Raimi parts.’ You will see just how Sam Raimi it is, in ways that will make fans of Evil Dead II very happy.” 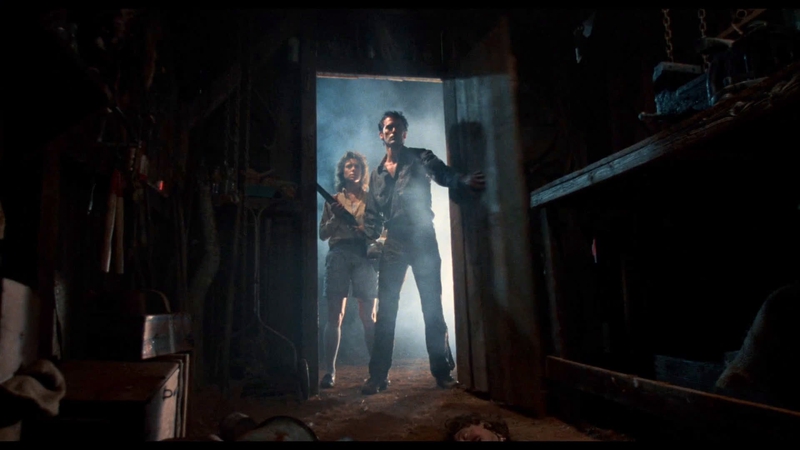 Raimi is a man who has walked in both worlds with great success. The filmmaker got his start with the all-time horror classic Evil Dead, later giving the horror/comedy genre a breath of fresh air with Evil Dead II. Raimi also helmed Army of Darkness, and the horror gem Drag Me To Hell. But he also helped cement superhero cinema as a remarkably viable thing for Hollywood, having directed 2002’s record-breaking Spiderman and both of its sequels. If anyone is going to bring horror to the MCU, he seems well suited for the job - and Feige’s comments speak to that.

Scott Derrickson directed 2016’s Doctor Strange, which introduced the magical side of Marvel Comics to the films. Derrickson, it’s worth mentioning, was also known for his work in horror, having directed Sinister before landing the Marvel gig. After having creative differences with the studio, he departed the director’s chair for the follow-up. However, when the film was announced at San Diego Comic-Con in 2019, Derrickson declared that they intended to make “the first scary MCU film.” It appears that at least elements of that have endured throughout the process. 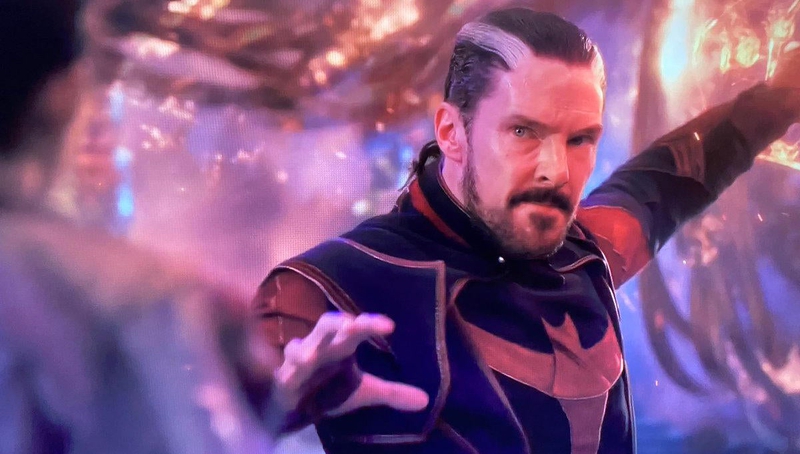 Beyond the Doctor Strange sequel, the Marvel brand will be delving further into horror on the big screen in the near future. Sony’s Morbius will turn Jared Leto into the titular character known in the comics as “The Living Vampire,” and, speaking of vampires, Marvel Studios is working on a Blade reboot as well. Not to mention the Disney+ Halloween special centered on Werewolf By Night to be directed by none other than famed composer Michael Giacchino.

Doctor Strange in the Multiverse of Madness is set to hit theaters on May 6.