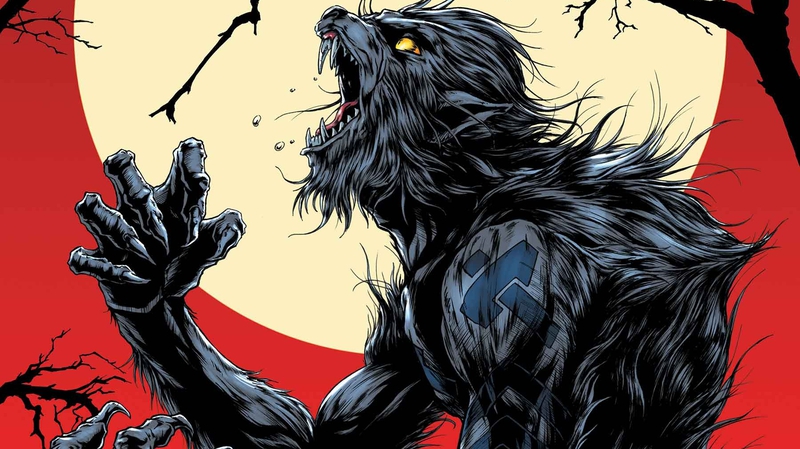 The Marvel Cinematic Universe is about to get a little dose of horror, and composer Michael Giacchino is going to be the man to make it happen. Marvel is currently developing an untitled Halloween special for Disney+ and it has been revealed that Giacchino, one of the most prolific composers in Hollywood, is set to make his feature directorial debut with the project, which will be centered on Werewolf By Night. The news was initially reported by reporter Daniel Richtman with The Wrap confirming the report.

Plot details for the special are being kept under wraps, but the outlet notes that production is expected to begin sometime this month, which could mean that it will be ready in time for the Halloween season. Gael García Bernal (Old) is on board in the lead role, with Laura Donnelly (The Nevers) also set to play Nina Price, who goes on to become Vampire By Night in the comics.

It is presumed that Bernal will be playing the title character from Marvel’s Werewolf By Night comics, but that has yet to be confirmed. It also isn’t clear if the special will utilize the original Jack Russell iteration of the character or the more recent addition to the Marvel Comics canon, Jake Gomez. It’s also possible that the filmmakers could go another way with it entirely. 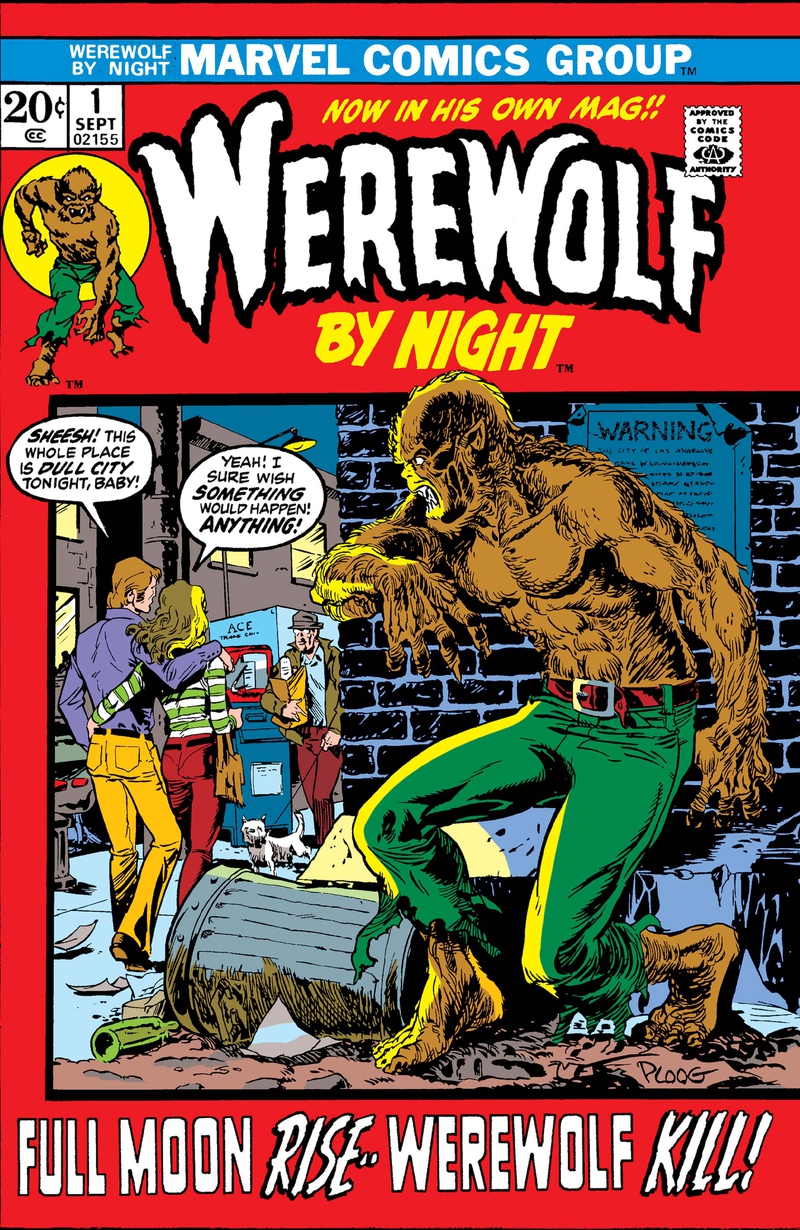 As for Giacchino, this marks the musician’s first feature behind the camera, though he has had some experience as a director. The composer behind such movies as Let Me In, Jurassic World and most recently The Batman previously helmed the short Monster Challenge, as well as an episode of Star Trek: Short Treks. But this is giving him the chance to truly flex those muscles within the biggest franchise on the planet, expanding said franchise into the realm of horror, no less. The MCU is poised to dip its toes into the genre space more in the coming years, as a Blade reboot starring Mahershala Ali is also on the way.

Giacchino is one of the busiest and most accomplished composers working today. He has more than 150 credits to his name, winning an Oscar for his work on Disney and Pixar’s Up. It should be noted that he has worked with Marvel quite a bit in the past, composing the scores for Doctor Strange and Tom Holland’s Spider-Man trilogy, including last year’s No Way Home. The fact that they are expanding the scope of that relationship makes all the sense in the world.

Werewolf By Night traces its history in Marvel Comics back to 1972 when the character debuted in Marvel Spotlight before becoming the star of his own series that ran for a total of 43 issues through 1977. The Werewolf By Night title has been revived several times in the years since, most recently in 2021 with a brand new series from Taboo of the Black Eyed peas, writer Benjamin Jackendoff and artist Scot Eaton. It could be that Marvel was priming the pumps for the character’s forthcoming live-action debut.

Marvel’s untitled Halloween special does not yet have a release date set.