Child Of DARK SHADOWS: The Outtakes!

In Issue 11, DARK SHADOWS' David Henesy opened up to his former co-star, and we saved some compelling tidbits just for you. 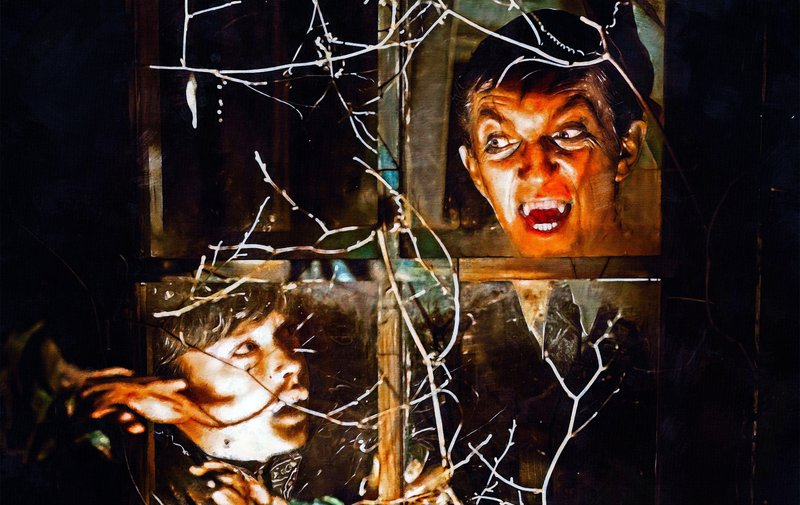 Fango fans of several generations know what a formative experience the TV series Dark Shadows was for them as children, but perhaps no childhood was as shaped by the series as David Henesy’s. Mr. Henesy was with the show from its first week on the air in 1966 to the end of 1970, some 1160 episodes later (filming the feature film House of Dark Shadows earlier that year).

In our spring issue, Mr. Henesy’s series and film co-star Kathryn Leigh Scott interviews the former actor, and the material they shared was so voluminous we couldn’t include everything on our pages. Presented here are some more of Mr. Henesy’s Dark Shadows memories, as told to Ms. Scott. – Phil Nobile Jr.

So, you thought you knew David Henesy?

So did I, but my old friend is full of surprises, as I recently discovered when I chatted with the man I worked with fifty-five years ago on Dark Shadows. Instead of turning the clock back to reminisce, we jumped into all that’s going on in our lives now. For David, it’s a world very distant from show biz, but he’s channeled all the warmth, humor, charm and unbridled inquisitiveness he had as a young actor into a hugely successful entrepreneurial business career. How could I not share all the selfies and outtakes from that interview with everyone who’s wondered for fifty years: “Whatever became of David Henesy?”

We met June 12, 1966, the first day of rehearsals for the groundbreaking Gothic romance soap, Dark Shadows. I’d been cast as Maggie Evans, a waitress in the Collinsport diner, who becomes governess to young David Collins, scion of the wealthy, eccentric Collins family. Collinwood, their mansion on the hill above a rugged coastline of crashing waves, was a place of secret panels and mysterious goings on involving such supernatural critters as ghosts, werewolves, a gorgeous Phoenix (David’s mother) and a charismatic vampire (my fiancé).

And what did the precocious ten-year-old actor, who was already a veteran of Broadway and a national road tour, make of all this? “Fun! To put it simply, I was in heaven. Dark Shadows was a lot of fun. Adventure was everywhere, even in the script.”

At age seventeen, David gave up acting after appearing as “Jerry” in The Waltons television special, “The Thanksgiving Story.” He knew that an actor’s life (“waiting for the phone to ring”) was not for him. “I am a proactive person, so waiting for things to happen to me is torture compared to making things happen myself.” By age twenty-one, he was running his own restaurant. “Barely old enough to drink, I had a liquor license.” Louis Edmonds, who played his father, Roger Collins, often popped into his restaurant.

At sixty-five, the handsome man with salt-and-pepper hair has the mischievous grin I remember – and is still finding adventure and having fun. These days, the father of five lives in Panama City with Carolina, the mother of his two youngest children, Diego and Mattie.

Together, Carolina and David (Henesy Rodriguez Group, HRG) run a vast enterprise acquiring land deforested for livestock and regenerated to farm agricultural products that are environmentally sustainable. These organic farms supply their three highly regarded Panama City restaurants with farm-to-table produce. Their new focus is on cutting edge processing of local agroforestry cacao that is sustainable and regenerative, with a multi-million-dollar investment in “growing cacao on our farms, which we roast, crack, winnow and mill into the highest quality chocolate products in our factory in Panama.”

David sees his future in sustainable farming, with no deforestation, and continues his commitment to building schools to prevent child labor in his workforce.

He supports empowerment of women, pointing out that the executives and supervisors of his farms in Central America are largely women, including Secilia and Marlenis who run the post-harvest at an organic farm in Bocas del Toro.

David recalls, “As a kid on the set, my friends were the crew. Growing up in the theater on Broadway, film and TV, I was exposed to many crafts and trades, and therefore acquired many skills.” On the set of Dark Shadows, our stage manager gave David the all-important task of holding the slate to mark Episode #67, recorded February 26, 1967.

David is still “hands on,” these days working with his own crew in Panama and operating a forklift.

David has fond memories of many other Dark Shadows colleagues, including location filming at Lyndhurst with Alexandra Moltke and Louis Edmonds, being chastised by director Lela Swift for napping in a coffin, thinking Grayson Hall was a “cool dame” and recalling that David Selby’s glued-on sideburns curled up when he played Quentin.

He also recalls costume designer Ramse Mostoller, who had to dress everyone in period wardrobe on a very slim budget, introducing him to bespoke tailoring. 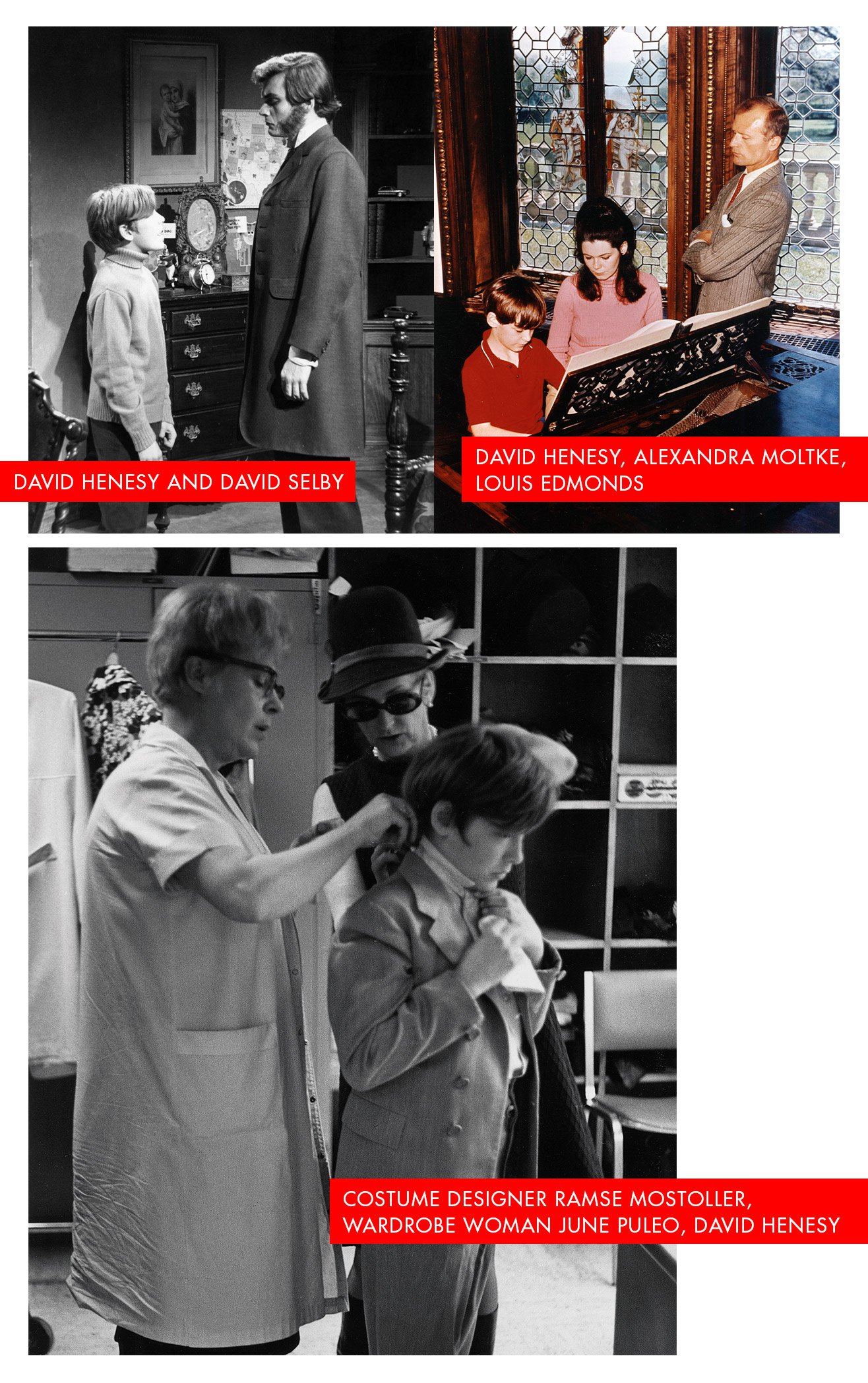 “After that, it was kind of hard to go back to ‘off the rack.’ My tailor in London still has my patterns – and the suits still fit!”

As it has for all of us, COVID-19 meant a change of plans for David. “At the beginning of March last year, I was in Chicago on business and made a hasty return to Panama!”

David finds it amusing that he’s rumored to be reclusive. “I’m not a hermit!” he laughs. “I’m in the restaurant business and by nature outgoing.” In fact, you may have passed David on the street in New York last year, here appearing decidedly incognito. 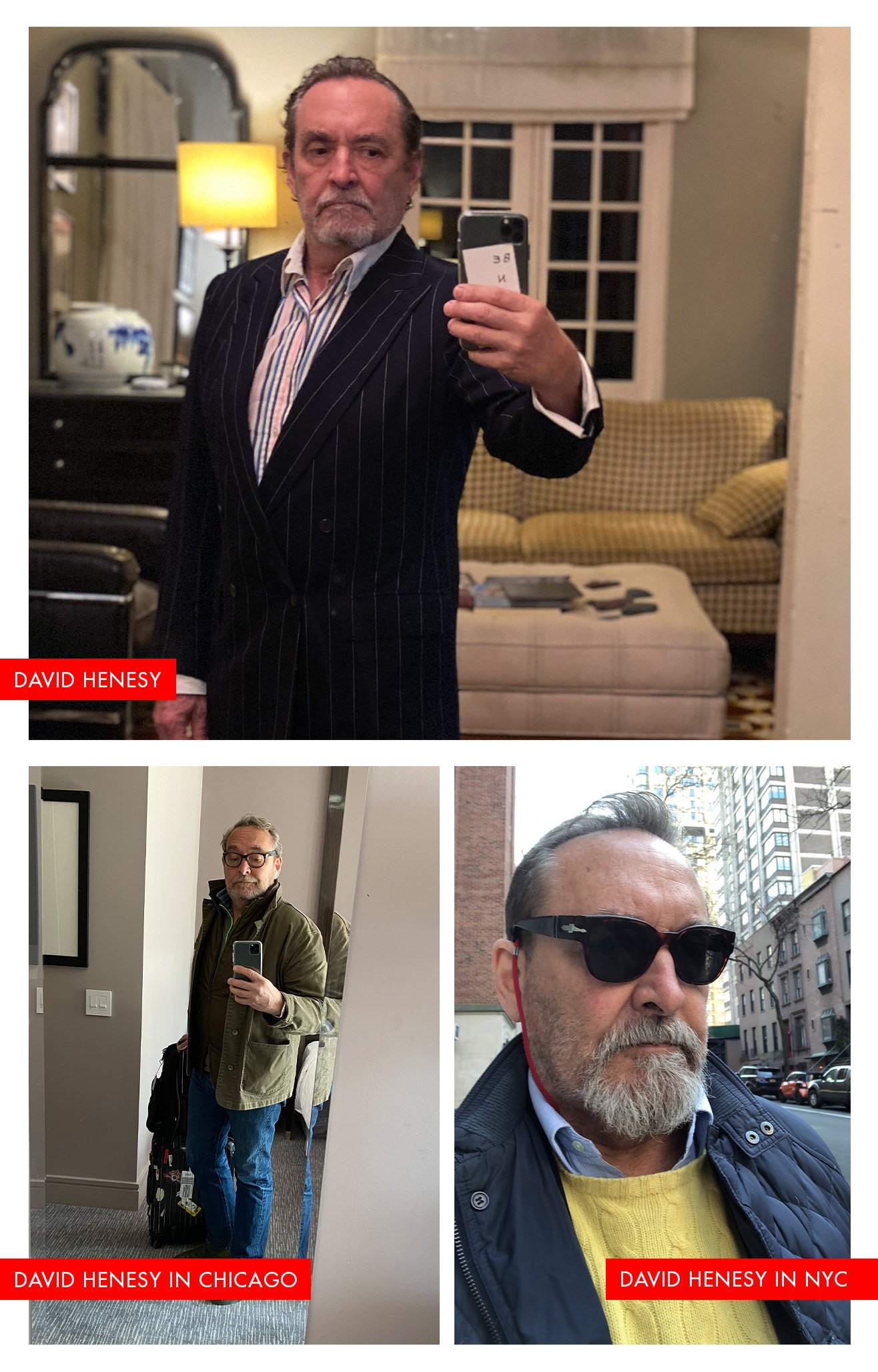 If ever there was a time to reach out to old friends and colleagues, it’s now. Time spent chatting with David on Zoom was not only nostalgic (55 years!), but life-affirming in a very real and significant way. The past is comforting and a path to reconnecting, and the uncertain future is full of mystery and promise. But we’re here NOW! That’s the fun part.