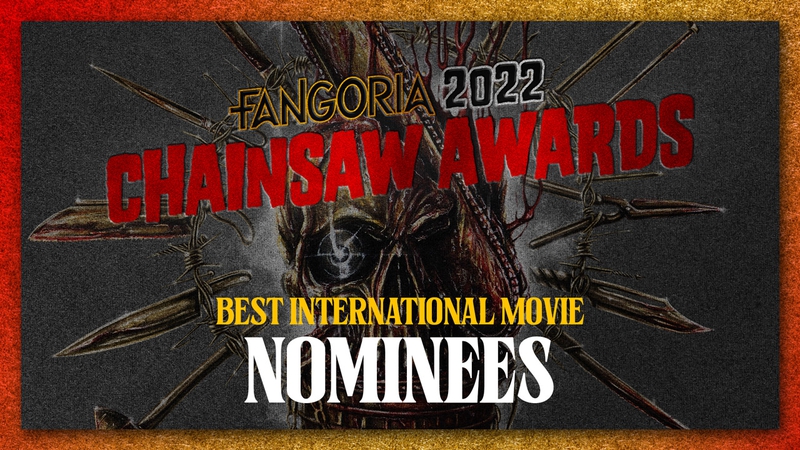 The Chainsaw spotlight continues as we highlight our 2022 FANGORIA Chainsaw Awards nominees! This week we are taking you around the world with Best International Movie. (We've previously showcased Best Wide Release, Best Limited Release, Best First Feature, and Best Streaming Premiere in case you missed it!) We want you to make an informed vote so we are spending these next few weeks celebrating and showcasing all of our incredible nominees.

Hopefully, you've had a chance to get caught up on any of the previous category nominees you may have missed. And if you've watched them all, you have time to revisit before casting your vote! Happy viewing and congratulations to all of the wonderful horror makers who fueled our year with (the right kind) of nightmares.

Our nominees for Best International Movie are: 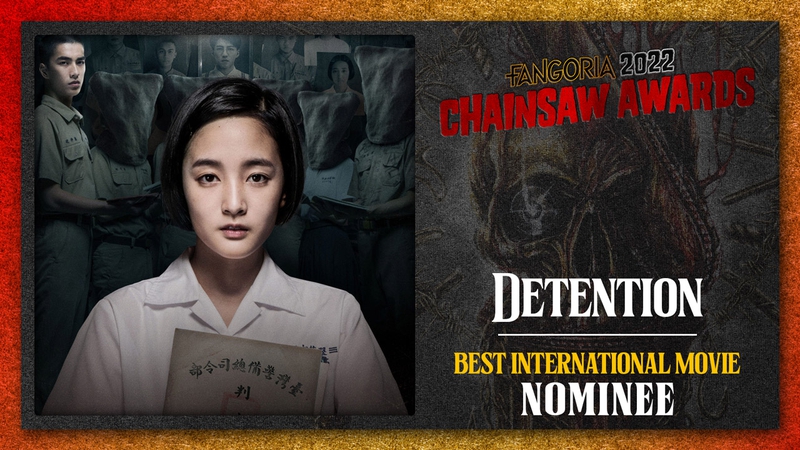 First up, we are taking you to Taiwan for a little academic discipline. Based on the terrifying video game (I've screamed multiple times while playing) of the same name, this film adaptation takes place in 1962 Taiwan and follows a group of students who join an underground book club hosted by their counselor. One day, the counselor vanishes into thin air, and the student's' search for him takes them to a realm dominated by ghosts and spirits. 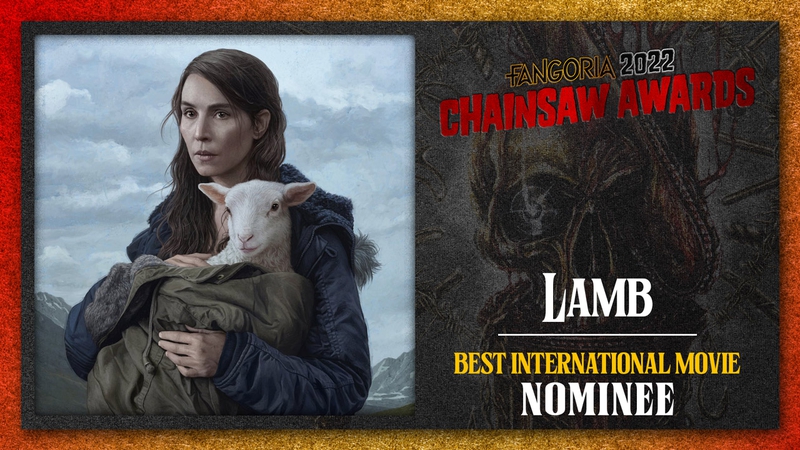 Pack your passport, we're headed to Iceland for some folk horror fun! In rural Iceland, a childless couple discovers a strange and unnatural newborn in their sheep barn. They decide to raise her as their own, but sinister forces are determined to return the creature to the wilderness that birthed her. Check out our Fantastic Fest in the flesh exclusive interview with director Valdimar Jóhannsson and star Noomi Rapace. 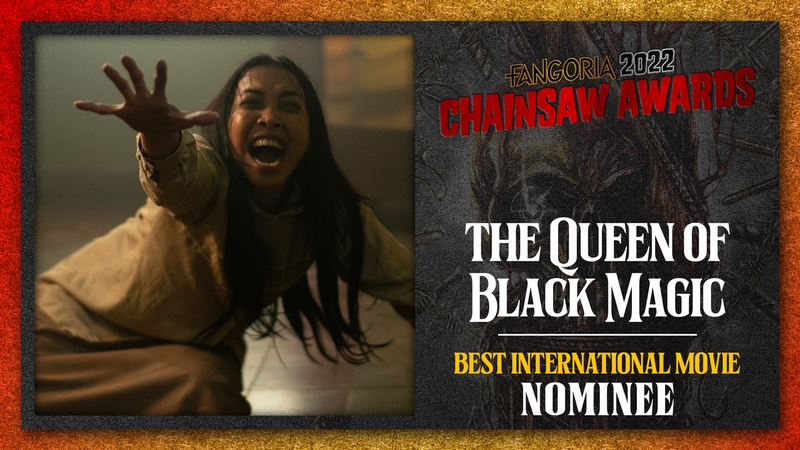 Indonesian horror has been shaking us to the core. In this terrifying tale of buried secrets and supernatural revenge, a man brings his family to the rural orphanage where he was raised. Once there, sinister, terrifying events bring the orphanage’s dark history to light. From Kimo Stamboel and Joko Anwar, two of Indonesia’s modern masters of horror. 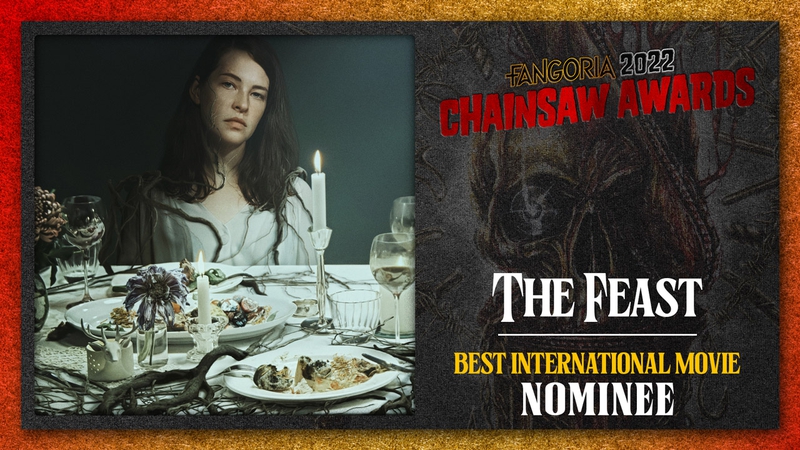 The Feast - Directed by Lee Haven Jones - streaming on Hulu

This Welsh language film centers on a wealthy family hosting a dinner party in the Welsh mountains. A mysterious young woman arrives to be the family's waitress, and things begin to unravel. The unraveling is all part of the fun and the payoff is an absolute blast. Check out our exclusive interview with Lee Haven Jones on The Feast's inherent Welshness. 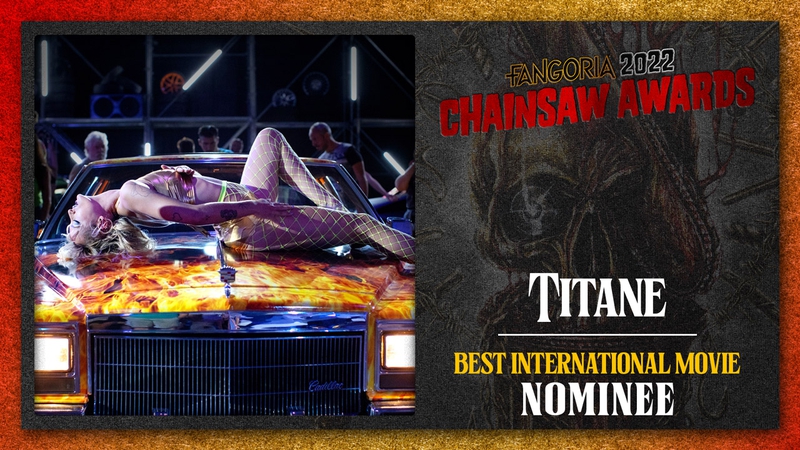 Ducournau won a little award known as the Palme d'Or at the Cannes film festival with her story of a woman who has a titanium plate fitted in her head embarking on a bizarre journey involving her fetish for cars. Which, if you've seen the movie, you know does not actually tell you anything about the movie. And if you haven't seen the movie, I promise there is no way of spoiling it. Disco-dancing firemen and a tale unlike anything we've seen before. In French. Read more on Titane in this installment of BE(ware) The Swallowing.

Get your votes in by March 31st! Click here to vote now.