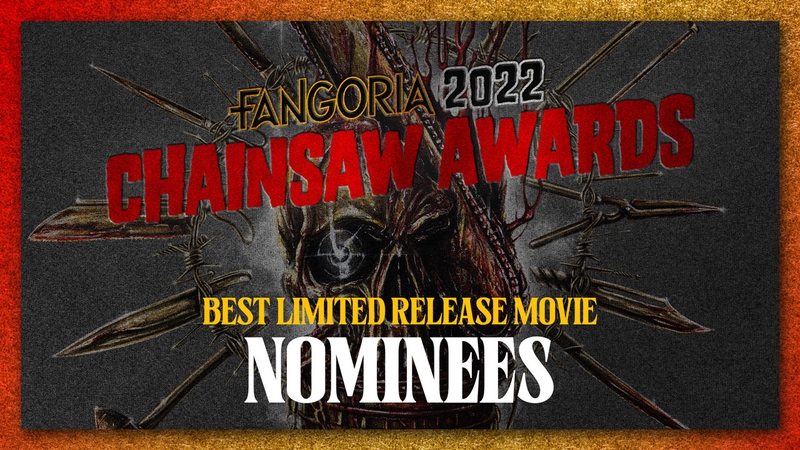 As we continue our full-fledged celebration of FANGORIA Chainsaw Awards nominees, this week we shine the spotlight on Best Limited Release Movie. (Here's last week's Best Wide Release Nominees in case you missed it!) We want you to make an informed vote so we are spending these next few weeks celebrating and showcasing all of our incredible nominees.

There's a good chance you've already watched all or nearly all of the Best Wide Release nominees. Hopefully, that's the case for the Best Limited Release bunch as well, but if not... we've got you covered with where to watch! And if you've watched them all, you have time to revisit before casting your vote! Happy viewing and congratulations to all of the wonderful horror makers who fueled our year with (the right kind) of nightmares.

Sleep studies, nightmare mazes, and a shadowy dream figure, (these are a few of our favorite things) are abound as we dive deep into a teenage runaway's mind. 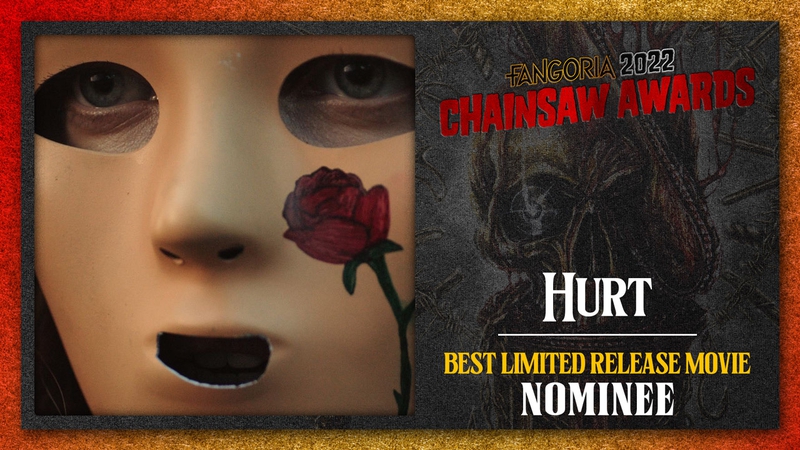 Oh, a haunted hayride beneath the Halloween moon? Sounds romantic. WRONG! (From the producers of The Strangers and The Dark and the Wicked so you know there's some bleakly disturbing stuff in store!) A soldier and his wife have to fight for their lives to make it of this seemingly harmless attraction, and also there are creepy masks in abundance. 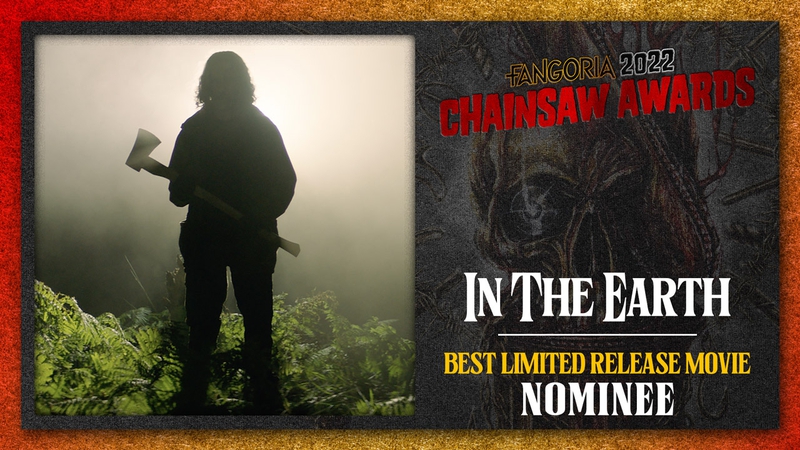 To quote FANGORIA EIC Phil Nobile Jr. "Ben Wheatley’s new film In The Earth is a folk horror movie about something ancient and unknowable in the forest. It’s also a science fiction film with the DNA of Nigel Kneale’s Quatermass series running through its vines." Check out our full exclusive interview with In The Earth director Ben Wheatley right here. 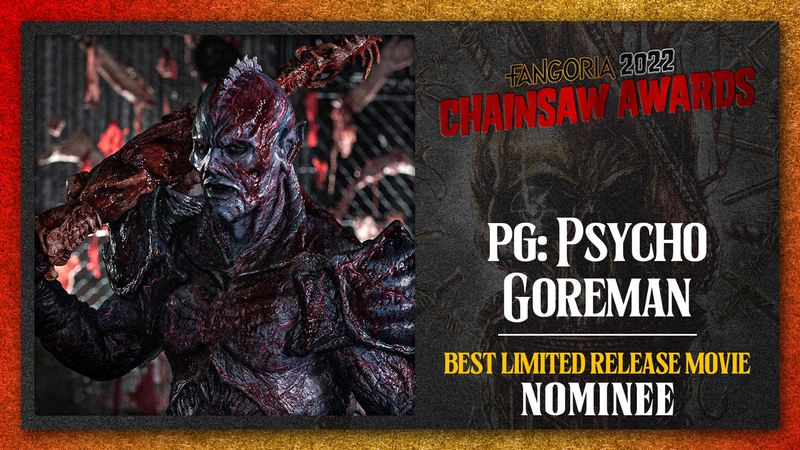 Hunky boys, assemble! Psycho Goreman is sort of like having an imaginary friend, except for the friend is very much real and is also an ancient alien overlord. Which is a hell of a lot cooler, but may also attract intergalactic assassins. Watch this Convo X Fango director's panel featuring PG director Steven Kostanski. 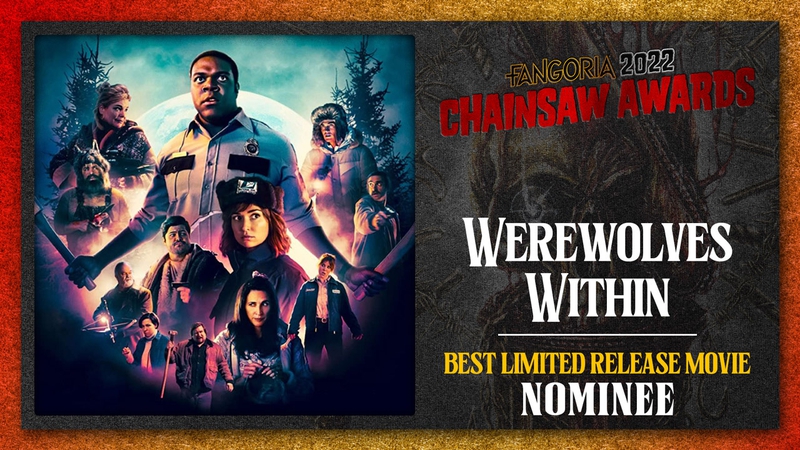 Werewolves Within - Directed by Josh Ruben - Watch it here.

We are getting the hot goss straight from Beaverfield in this whodunnit, gloriously gory, werewolf murder mystery. Check out our exclusive Convo X Fango with Werewolves Within director Josh Ruben and writer Mishna Wolff.

Dive in, catch up and enjoy out Best Limited Release Movie Nominees! Next week, we are celebrating Best First Feature!