Zach Cregger's Next Film Is A Horror Epic Called WEAPONS

In which the director of BARBARIAN scores a massive deal. 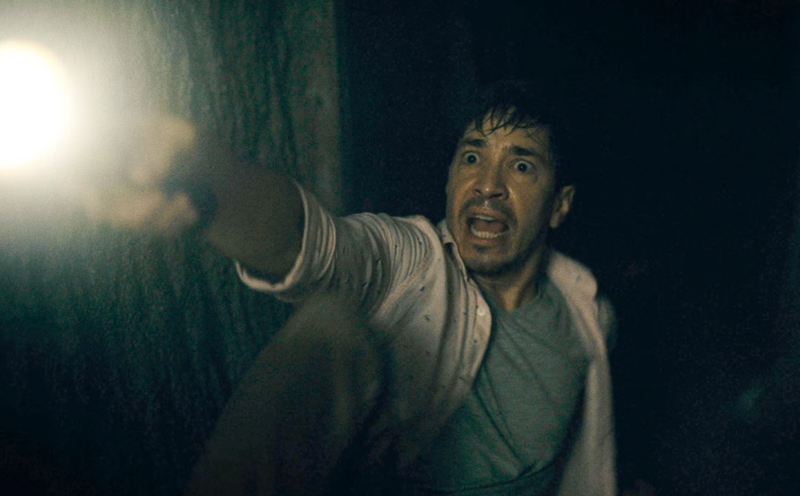 Last year, Zach Cregger's debut horror film, Barbarian, was such a runaway hit (it earned back over ten times its production budget and racked up a cool 92% from critics on Rotten Tomatoes) that it seemed all but guaranteed that the writer/director would have quite a bit of leeway on whatever his follow-up picture turned out to be. Today, that suspicion has been proven to be very accurate.

According to a breathless report just published by The Hollywood Reporter, Cregger will follow up Barbarian with a multi-story horror "epic" (said to be in the vein of Paul Thomas Anderson's Magnolia, of all things) by the name of Weapons, about which next to nothing is currently known.

Cregger's eight-figure deal, which he signed with New Line Cinema following a fierce bidding war between that distributor and Universal, includes a guaranteed greenlight, a guaranteed theatrical release, final cut ("pending a threshold is met during test screenings"), and controlling interest in a back-end pot. For those of you who don't tend to pay attention to the nitty-gritty of Hollywood contracts, trust us when we say the terms of this deal are highly unique, indeed.

With horror seemingly bullet-proof at the box office, it would appear that there's rarely been a better time to be an up-and-coming horror helmer. There is, of course, nothing further to report on Weapons at this time, but given our known love for Barbarian and our general love for Cregger (y'all watched The Whitest Kids U Know, right?), you can bet your sweet ass that we'll be keeping our ear to the ground for updates on this one. Stay tuned.