Historical espionage with a dash of the supernatural. Witches take on the Führer in this graphic novel inspired by true events. 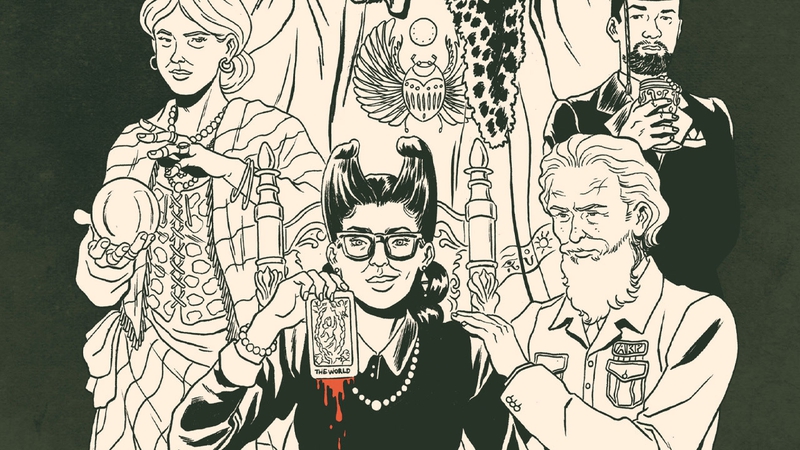 The Witches of World War II by Paul Cornell (Saucer State, This Damned Band), Valeria Burzo, and Jordie Bellaire tells the story of witches enlisted by the British government to strike against the Führer. In the darkest hours of World War II, junior intelligence officer Doreen Dominy is approached by a British General. The General knows Dominy is a witch and an expert on British folklore and the occult… and that’s how she can best serve her country. The plan is for Dominy to use her connections in this peculiar community to recruit a group of magical Brits who will use their “skills” to gain some advantage over the Nazi high command, who believe fervently “in all this occult rubbish.”

The team is made up of Dominy, Aleister Crowley, the self-proclaimed “Most Evil Man in the World,” a hard-nosed white witch, Dion Fortune, the grizzled and gray-bearded founder of Wicca, Gerald Gardner, and exorcist and con man in a turban, Rollo Ahmed. A sort of magical Avengers, if you will. Occult Avengers. Together this team of witches will travel deep into the heart of Nazi-occupied Europe and gamble their lives, their beliefs, and their powers on a mission to help capture Rudolf Hess, fervent occultist, and second-in-command to Adolf Hitler himself.

“It’s been one of the best creative experiences of my life to bring these five amazing people to a wider audience,” said Paul Cornell, writer of The Witches of World War II. “We consulted with those who maintain their legacies, and everyone involved, including the spectacular artist team of Valeria Burzo and Jordie Bellaire, has stepped up to the challenge of the material. I couldn’t be more proud of this book.”

Inspired by the incredible true story of the New Forest coven and Operation Cone of Power, this supernatural espionage adventure is perfect for fans of Sara, The Night Witches, and Navajo Code Talkers: Top Secret Messengers of World War II. The Witches of World War II plunges readers into the historical intersection of magic and the second World War. Chuck Wendig calls it: “Vengefully imaginative occult rewrite of wartime history, full of sharp knife twists, proving yet again that Cornell is a storyteller to cherish.”

The Witches of World War II will be available where TKO Presents titles are sold, online and in stores, March 2023, but you can take a sneak peek right now. Check it out. 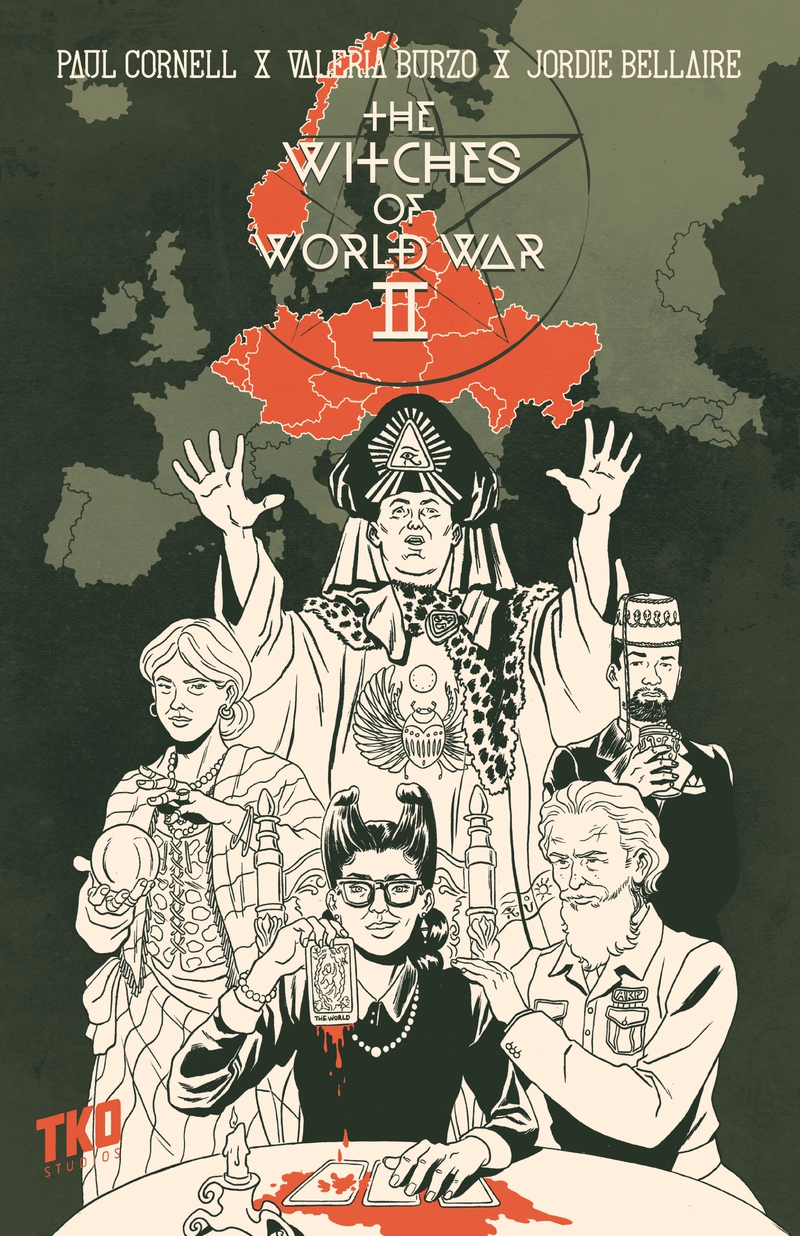 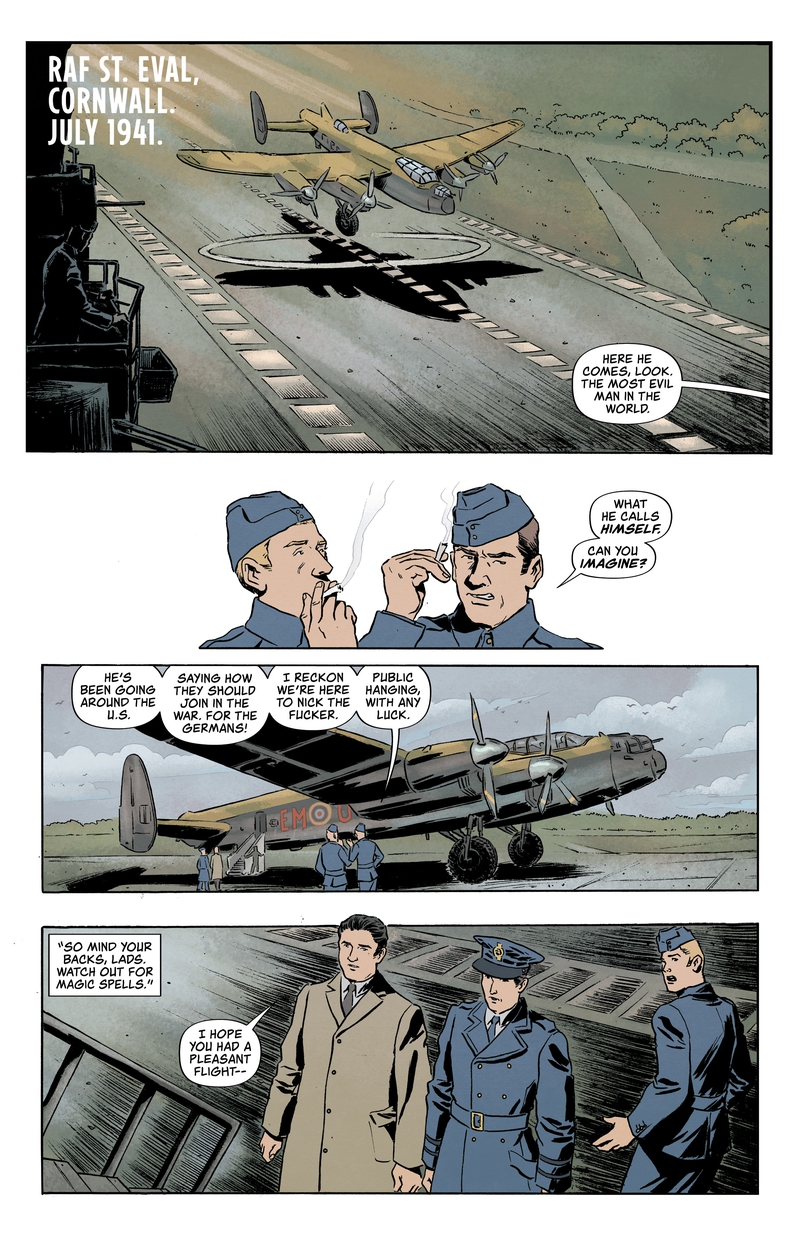 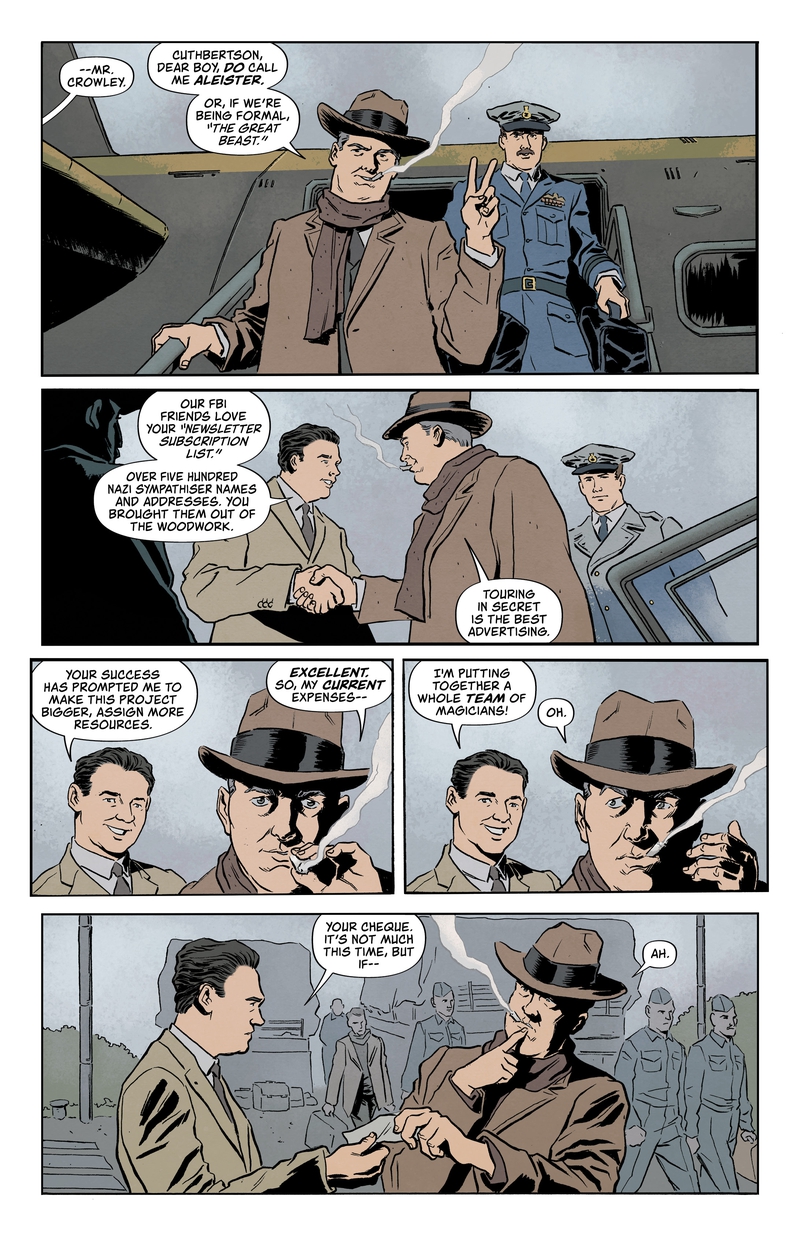 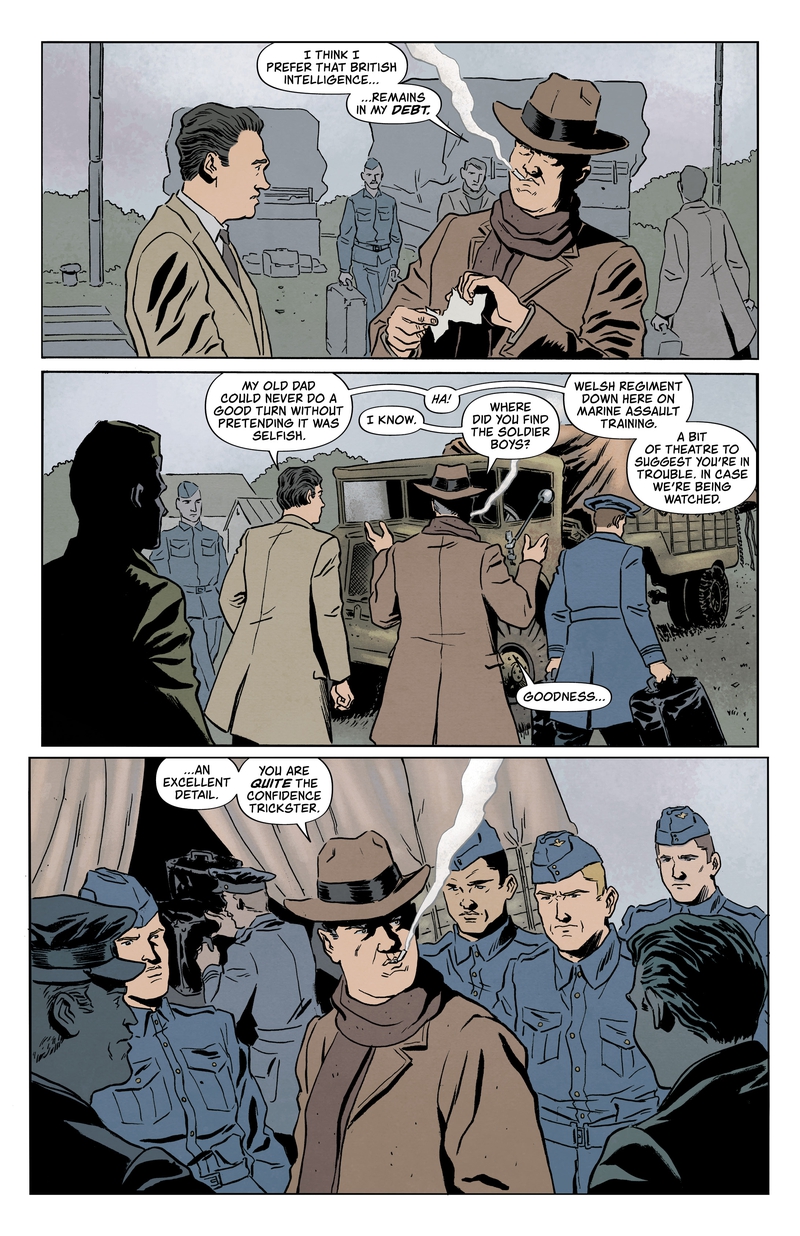 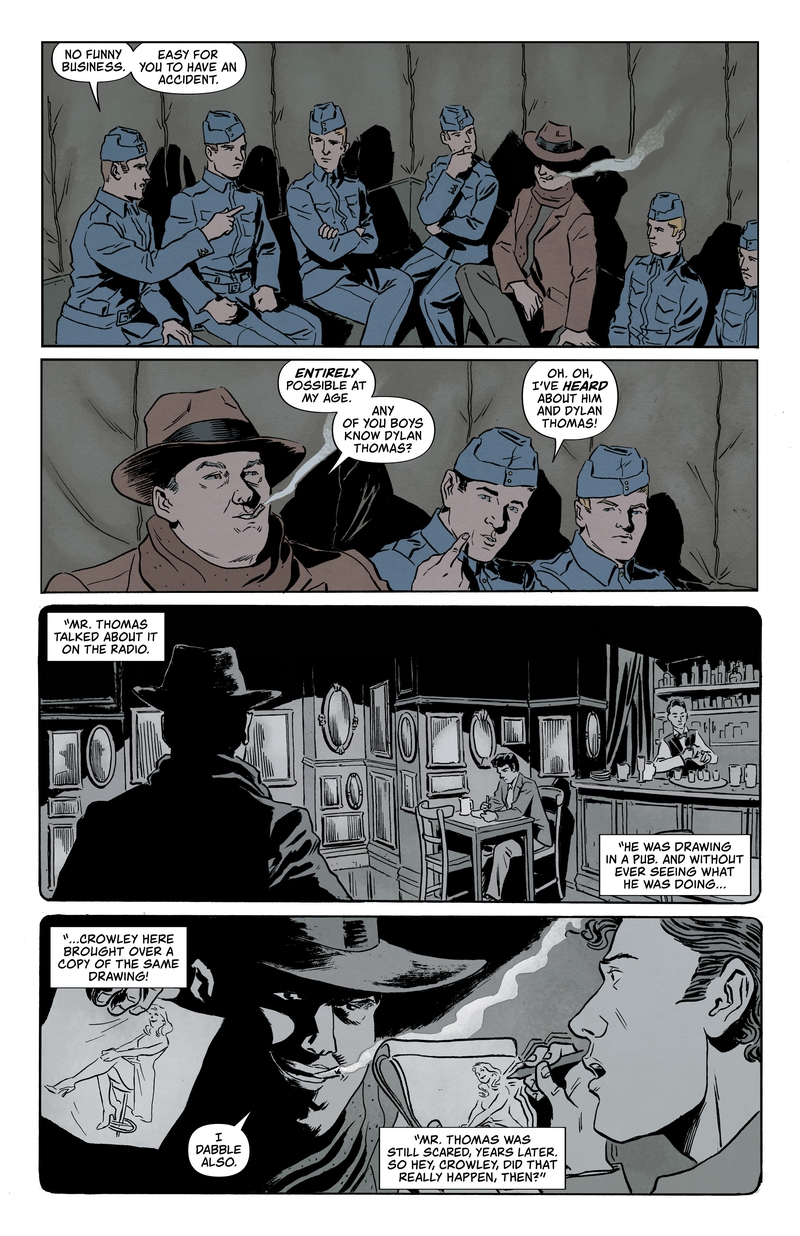 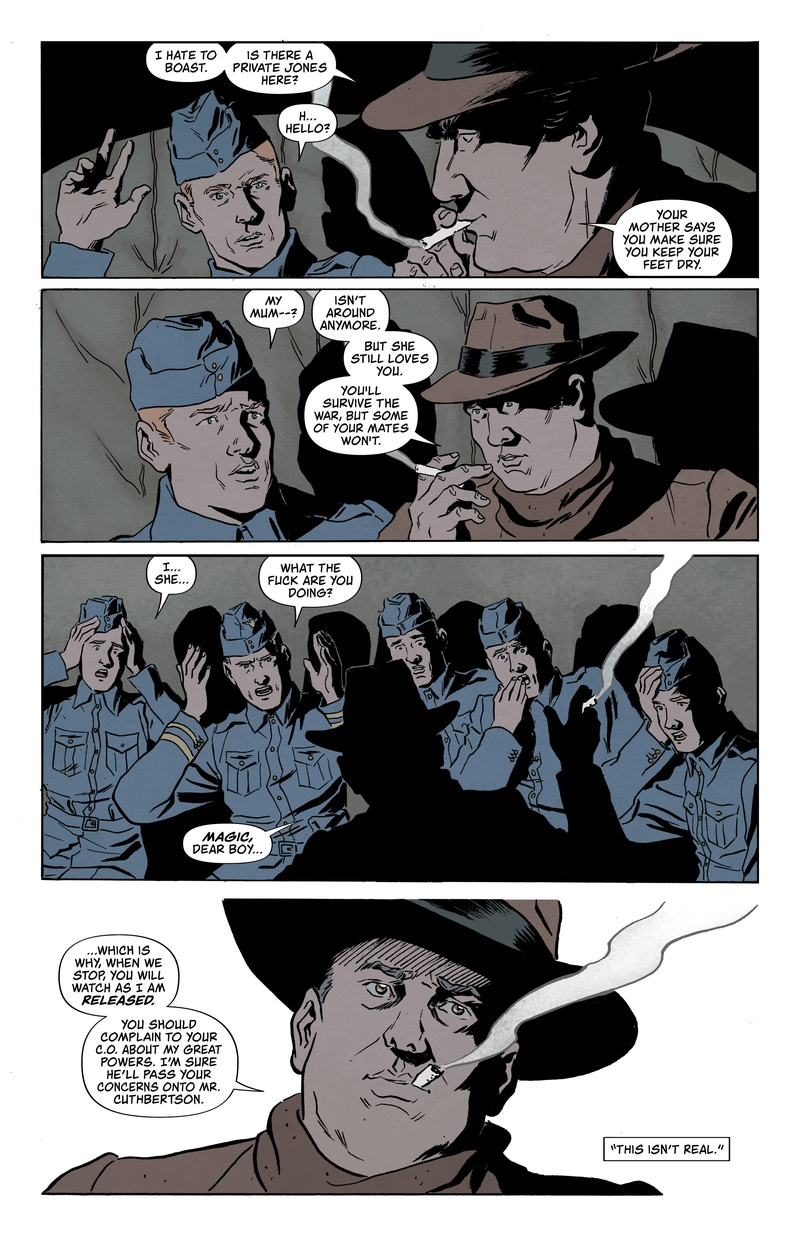