Panels, performances, workshops and more from some of the most exciting names in horror writing. 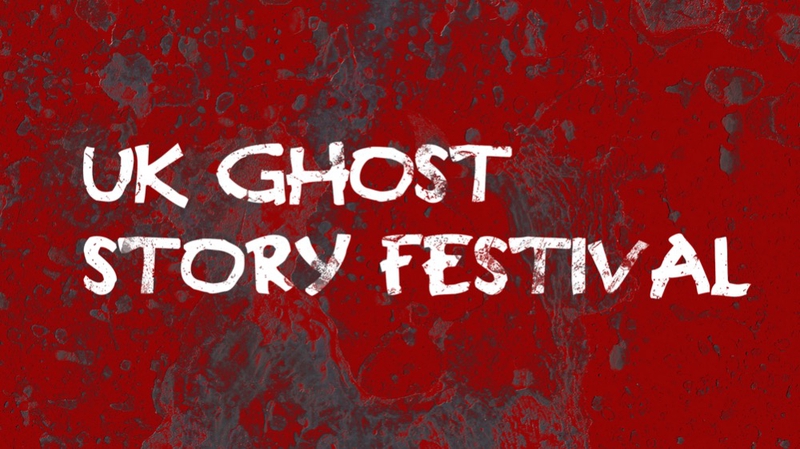 Fondly known as 'the Dead Center of England', Derby is officially one of the most haunted cities in the UK - making it the perfect place for the UK Ghost Story Festival.

The festival - which runs from 16-19 February - promises a huge number of workshops, author readings, performances, speakers and panels that celebrate all things horror fiction.

Headline authors for the event include Stephen Volk, writer of 1992's terrifying mockumentary Ghostwatch, Michelle Paver (Dark Matter), Camilla Bruce (The Witch in the Well), Dan Schreiber (The Theory of Everything Else), C.J. Cooke (The Lighthouse Witches, The Ghost Woods), Paul Kane whose work has been adapted for screen most recently with the feature film Sacrifice starring Barbara Crampton and many, many more. 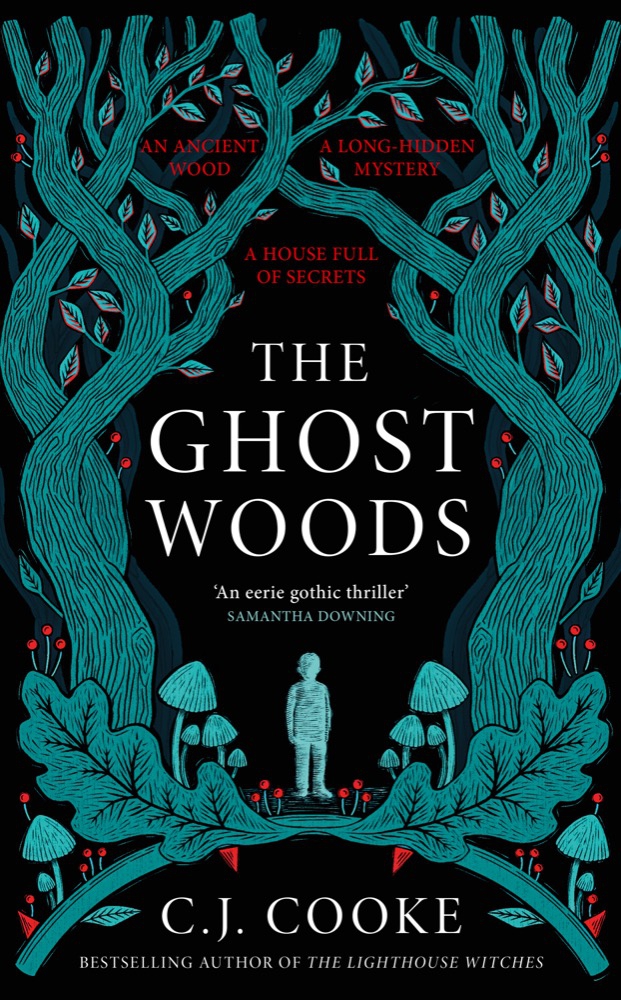 Live performances at the fest include Victorian Gothic from theater company Don't Go Into the Cellar which is described as 'an anthology stage show based on a classic trio of nineteenth century chillers - The Body-Snatcher, The Monkey's Paw and The Signalman' and Neu Noir Theatre's Carnacki The Ghost Finder: The Horse of the Invisible, a 'troubling case of young woman terrorised by a spectral steed that’s reportedly haunted her family for generations'

The festival will be held at Derby's Museum of Making (Silk Mill Lane, Derby DE1 3AF), with each of the three days packed full of spooky goodness. Check out the full UK Ghost Story Festival schedule here, and you can purchase full pass tickets for three days of fiction and frights or individual events here.