THE OMEN Is Getting A Prequel Movie Called THE FIRST OMEN

20th Century Studios has tapped director Arkasha Stevenson for THE FIRST OMEN, a prequel to the '70s horror classic. 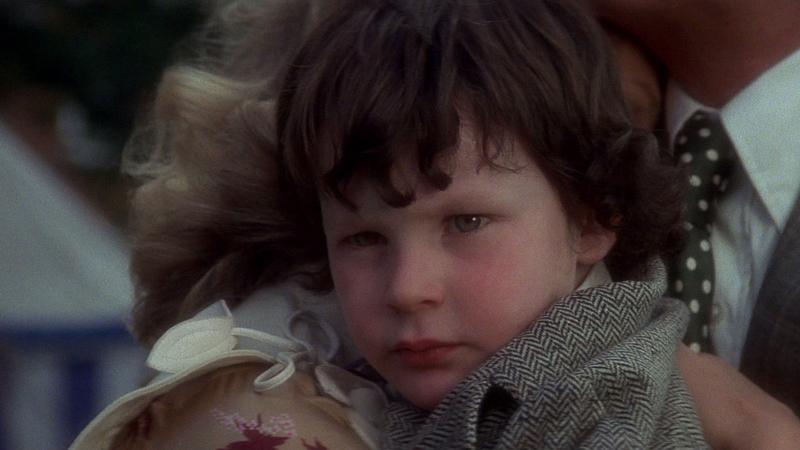 It's all for you, Damien!

Everything old is new again, and that being the case, yet another long-running horror franchise is making a comeback. This time, it’s The Omen making a return to the screen with a brand new film that will serve as a prequel to the original 1976 horror classic. As first reported by Deadline, The First Omen is in development at Disney’s 20th Century Studios, with Arkasha Stevenson (Channel Zero, Legion) in the director’s chair, marking her feature directorial debut.

Per the report, Stevenson is re-writing a script that has already been floating around alongside her creative partner Tim Smith. The duo previously collaborated on Syfy’s Channel Zero: Butcher’s Block, as well as Netflix’s Brand New Cherry Flavor. Plot details for the film remain firmly under wraps for the time being. Another thing that remains up in the air is whether or not this is being made with a theatrical release in mind or if it will go straight to Hulu like the new Predator movie, titled Prey, or the new Alien film from Fede Alvarez. Under Disney, 20th Century Studios is largely being used to service its streaming needs. With that in mind, it seems likely that this movie will probably end up on Hulu, but that is purely speculative for the time being. 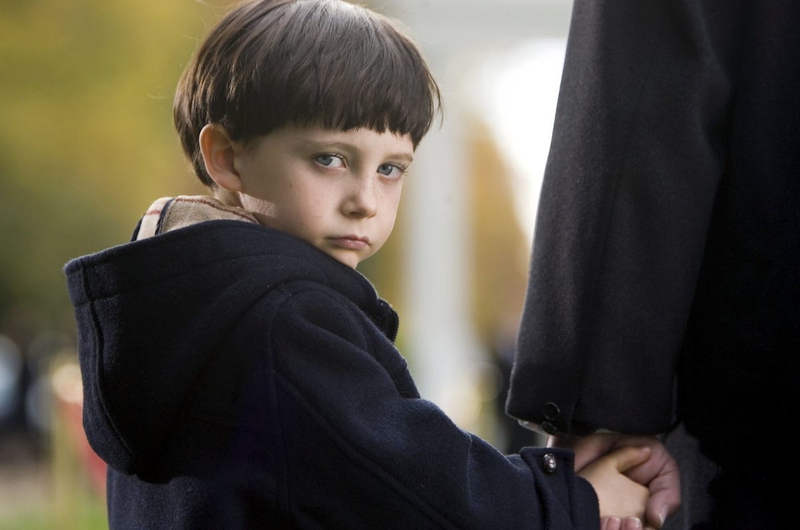 The Omen was directed by the late, great Richard Donner and proved to be a big hit, paving the way for a franchise that has had a surprisingly long life. The movie, very basically, centers on an American diplomat who comes to believe that his son Damien may, quite literally, be the devil incarnate. With that in mind, it opens up interesting questions about The First Omen, given that Damien was quite young in the first movie. So, who or what is the prequel going to focus on? There have been two theatrically released sequels since Damien first appeared on screen, 1978’s Damien: The Omen II and 1981’s Omen III: The Final Conflict.

But that’s far from the end of it for this particular franchise. We also had the made-for-TV Omen IV: The Awakening released in 1991, as well as a very successful remake of the original in 2006 that grossed $119 million at the box office. We’ve also had not one, but two different TV series in the form of 1995’s The Omen and 2016’s Damien. Bearing all of that in mind, is it all that surprising to discover that a prequel is now firmly in the cards? Especially considering the success of recent horror reboots such as Halloween, Scream and Texas Chainsaw Massacre, among others.

The First Omen does not yet have a release date set.