TEXAS CHAINSAW MASSACRE Killed It On Netflix, Let’s Look At The Numbers

Netflix has revealed viewership details for the new TEXAS CHAINSAW MASSACRE, and it did remarkably well despite the mixed reception. 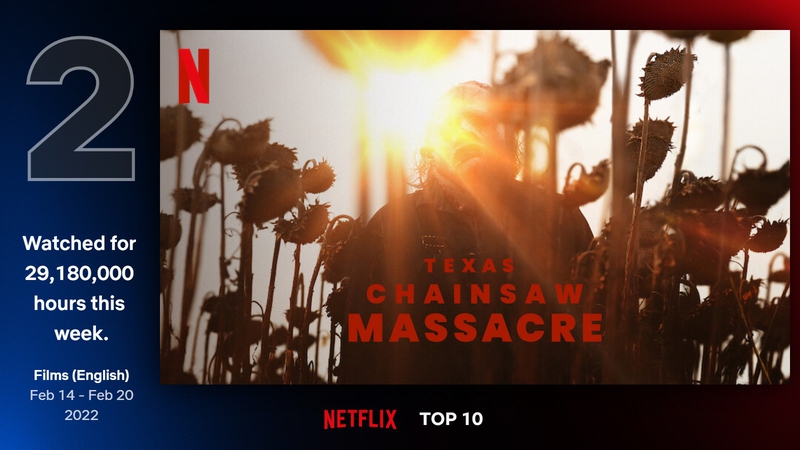 Netflix released the brand new Texas Chainsaw Massacre film last week, and it was met with a hugely mixed response from both audiences and critics. But it is viewership that is king in the modern, streaming-dominated era of Hollywood, and as it just so happens, a whole lot of people have been watching director David Blue Garcia’s contribution to the legendary horror franchise. So much so that it was Netflix’s second-most-watched movie overall last week, second only to the hugely popular Tinder Swindler. 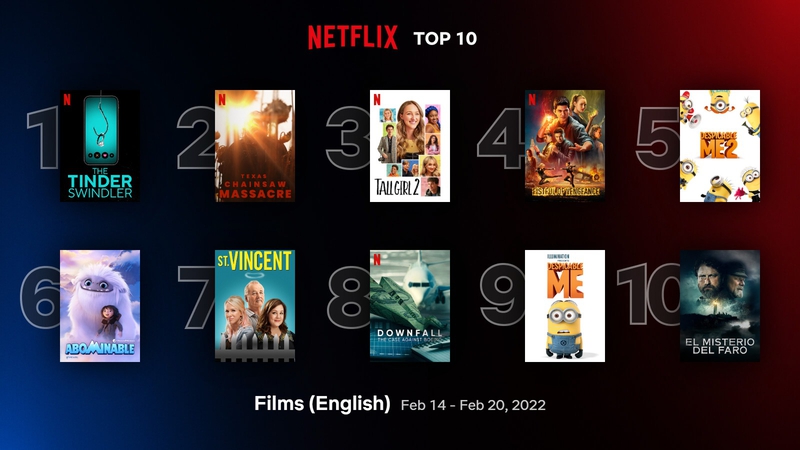 Take that, Tall Girl 2! In all seriousness, as per Netflix’s weekly top ten website, Texas Chainsaw Massacre amassed 29,180,000 hours of viewership in its first week, good enough for the number two spot on the world’s largest streaming service. In the age of streaming, it can be a little tough to get a sense of how well certain movies and TV shows are truly doing but Netflix has been a bit more transparent about this stuff as of late and this data suggests what so many of us have known for many, many years: people lover horror movies and will show up for them en masse, especially when connected to a major franchise. 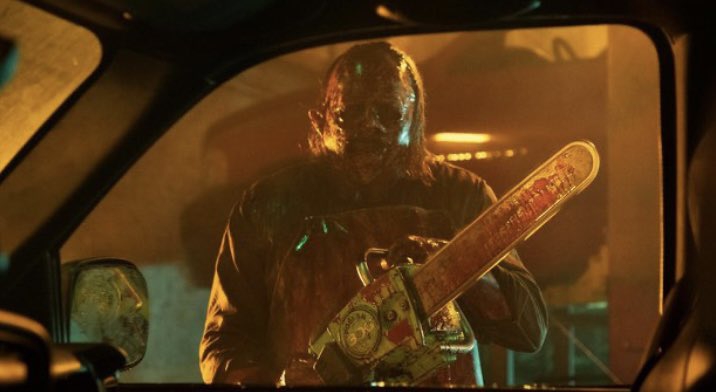 For what it’s worth, the company explains its methodology for determining these rankings, saying, “These lists rank titles based on weekly hours viewed: the total number of hours that our members around the world watched each title from Monday to Sunday of the previous week.” That makes the viewership for Texas Chainsaw Massacre all the more impressive, as it was released on a Friday, meaning it did not have the benefit of a full week of streaming to amass these viewership hours.

So what does this all mean? Well, for starters, it could mean that Legendary (which sold the movie to Netflix after it was filmed) might want to speak with the streaming service about the future. If the numbers continue to be good, there is no reason to think a sequel is off the table, reviews be damned. As we recently discussed, the movie’s post-credits scene absolutely sets the table for a continuation - and one that might be exciting even for those who had their issues with this entry in the series. We’ll see what happens, but it appears as though old man Leatherface may have more killing to do just yet in the streaming world.