In a surprising twist, it has been revealed that a new ALIEN movie is in the works. 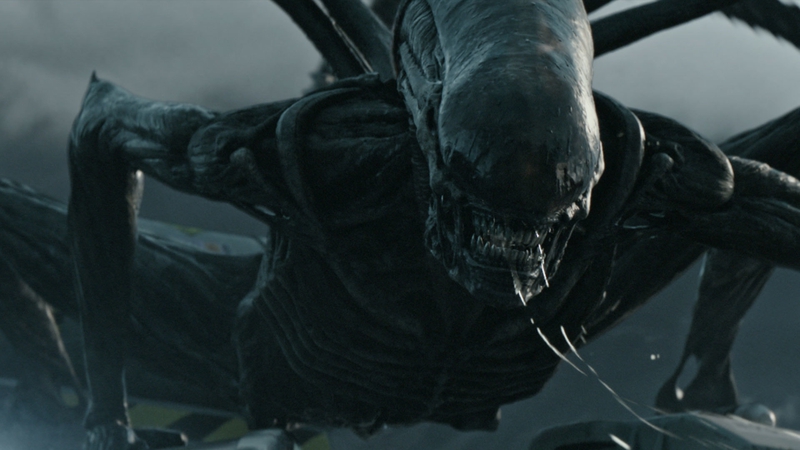 Xenomorphs on the way!

Today brings a bit of pretty surprising news as a brand new Alien film set within the iconic sci-fi/horror franchise is in the works, and it sounds like it is well underway. According to The Hollywood Reporter, Fede Álvarez (Evil Dead, Don’t Breathe) has been tapped to direct the new entry in the series, with none other than Ridley Scott producing. The project is expected to debut on Hulu, with Disney’s 20th Century Studios seemingly committed to making this a reality.

As the outlet notes, Disney is looking for 20th Century to produce around ten films per year for Hulu. This new untitled Alien film will be one of them. No word on cast or when production might begin just yet, but it all started with a pitch from Álvarez, which was made to Scott some time ago. Scott is said to have reached out to Álvarez more recently to see if he would still be interested in the project. Now, it’s happening. While plot details remain under wraps, it is said to be disconnected from the previous films. Studio president Steve Asbell had this to say:

“[We picked up the project] purely off the strength of Fede’s pitch… It was just a really good story with a bunch of characters you haven’t seen before.”

Scott, who directed the original Alien, most recently helmed a couple of prequels in the series, Prometheus and Alien: Covenant. However, Covenant underperformed at the box office and led Disney to reconsider its strategy with the franchise after completing its purchase of Fox in 2019. That put them in control of the franchise and, rather than do a new movie, they opted to tap Noah Hawley (Fargo) to work on an Alien TV show for FX. That project will be set on Earth and appears to be happening alongside this new film. So lots to look forward to on the Xenomorph front, it seems. Just not on the big screen. 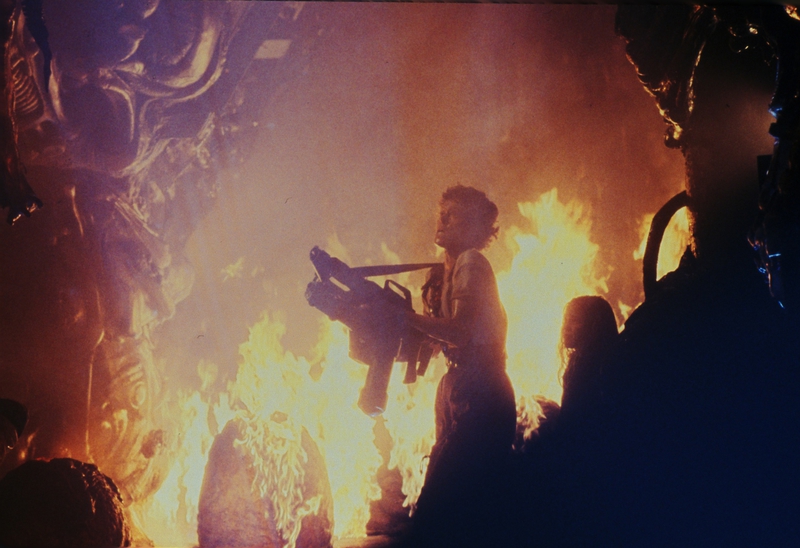 It really was only a matter of time before Disney figured out what to do with this franchise. You don’t spend more than $70 billion on a company without exploiting everything that comes along with the purchase. To that end, Hulu is also going to get a new Predator film, titled Prey, taking place decades in the past, from 10 Cloverfield Lane director Dan Trachtenberg. It’s just a shame that not even a new Alien installment can justify a release in theaters in the age of streaming. But on the flip side, that may provide Álvarez with a bit more freedom to do something unique.

Álvarez is primarily known for his work on 2013’s Evil Dead as well as the original hit Don’t Breathe. He also served as a producer on Netflix’s recent Texas Chainsaw Massacre, which did quite well on the streaming service.

The untitled Alien movie does not yet have a release date.