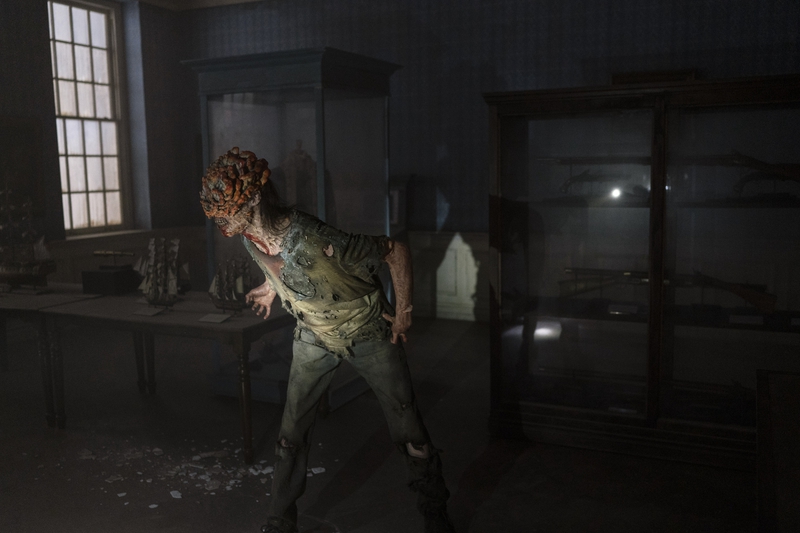 HBO's adaptation of the wildly popular video game The Last of Us has gone over quite well through its first two episodes. Aside from earning rave reviews, the show has also done gangbusters business in the viewership department. Even more encouraging for the premium cable network, it only seems to be picking up steam - and at a rapid rate.

Via a press release, HBO revealed that 5.2 million viewers tuned into the show's second episode over the weekend. That represents a 22% increase compared to the 4.7 million viewers who tuned into the premiere. And it's worth noting that figure represents one of the best premieres for the network since 2010, with only Boardwalk Empire (4.81 million) and House of the Dragon (9.98 million) doing better. But the upside here seems enormous, as the week-to-week growth in audience size is the largest in the network's history. Not only that, but HBO says the total viewership for the first episode now stands at 18 million and counting.

Needless to say, this is about as good as could be expected for the series in the early going. Video game adaptations were, for many years, a shaky prospect in Hollywood. That tide has been turning in the last handful of years, but still, the scale tends to lean towards more bad than good. Given that this is adapting one of the most beloved video games of all time, the pressure was on. Safe to say, writers/executive producers/creators Craig Mazin and Neil Druckmann nailed it. For those unfamiliar, the synopsis for the show reads as follows:

"The Last of Us takes place 20 years after modern civilization has been destroyed. Joel, a hardened survivor, is hired to smuggle Ellie, a 14-year-old girl, out of an oppressive quarantine zone. What starts as a small job soon becomes a brutal and heartbreaking journey as they both must traverse the U.S. and depend on each other for survival." 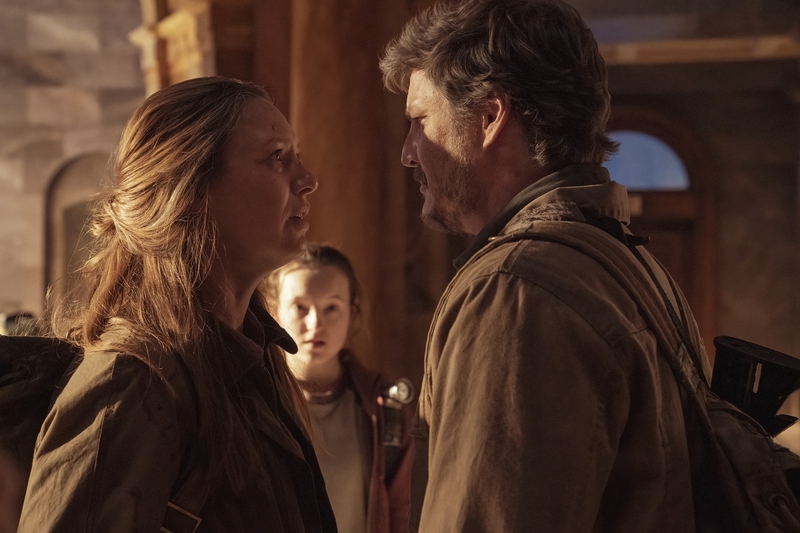 No word yet on whether or not we'll get a second season that would presumably adapt 2020's The Last of Us Part II. Though if the numbers keep trending in this direction, it seems hard to imagine HBO would be content to call this a one-and-done. At this rate, a renewal announcement sooner rather than later would not be surprising.

The cast is led by Pedro Pascal as Joel and Bella Ramsey as Ellie. Gabriel Luna as Tommy, Anna Torv as Tess, Nico Parker as Sarah, Murray Bartlett as Frank, Nick Offerman as Bill, Melanie Lynskey as Kathleen, Storm Reid as Riley, Merle Dandridge as Marlene, Jeffrey Pierce as Perry, Lamar Johnson as Henry, Keivonn Woodard as Sam, Graham Greene as Marlon and Elaine Miles as Florence round out the impressive ensemble.

The Last of Us returns with new episodes Sunday on HBO, with the episodes streaming on HBO Max after they air.