HBO's THE LAST OF US Premiere Pulled In Nearly 5M Viewers 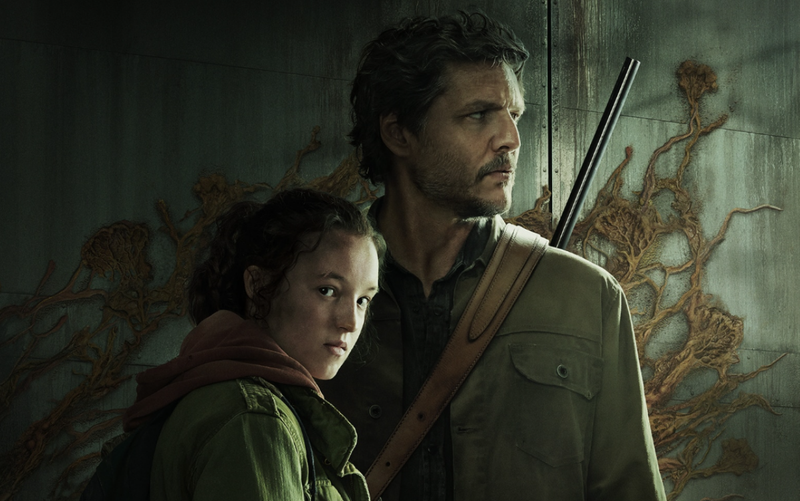 Over the weekend, HBO premiered Craig Mazin and Neil Druckmann's The Last of Us adaptation, and all the hype of the past few weeks turned out to be completely justified. Sharply-written, utterly brutal and deeply loyal to its video game source material, the Last of Us pilot was just as excellent as we'd been led to believe it'd be, and - according to a new report over at Deadline - a whole bunch of people were on hand to witness that payoff.

"The Last Of Us drew a healthy number for HBO on Sunday night. The videogame adaptation, starring Pedro Pascal, drew 4.7M viewers across linear and HBO Max. It marked the largest debut after House of the Dragon since Boardwalk Empire launched in 2010."

That's a massive start for a show that's already achieved widespread critical acclaim for the entirety of its first season; should it maintain its quality (which, by all accounts, the show does), it's not unreasonable to expect those viewing numbers to go even higher in the weeks ahead.

What did we think? This writer - a massive fan of the Naughty Dog game franchise this series is based on - was blown away by the attention to detail in the Last of Us pilot: every location, every costume, every conversation seemed ripped directly from that 2003 game, and the various expansions made to the material (for instance: an extended prologue featuring Joel's doomed daughter, Sarah) only served to make what was already there even better. Right off the bat, The Last of Us feels like our next big TV obsession.

Nothing further to report at this time, but you can rest assured that we'll be keeping a close eye on the series as it unfolds, as well as its future over on HBO (the current plan is for Naughty Dog's The Last of Us Part II to serve as the basis for a second - and possibly even third - season of the series, depending on its popularity). Stay tuned, gang, and do check out that pilot if you haven't already!