A rumor out of the convention circuit suggests that Netflix may be doubling down on TEXAS CHAINSAW with Leatherface returning for more. 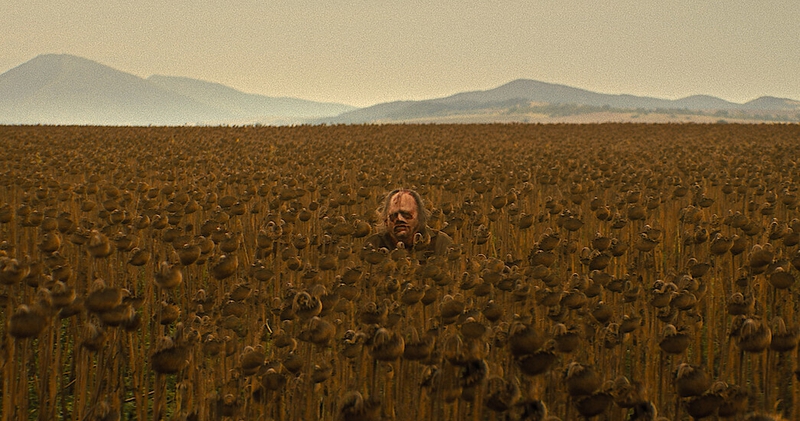 Alright, horror fans, buckle up because it’s our favorite time of the day. What time is that, exactly? Why it’s rumor time, of course! Before digging in too far here, we need to emphasize the rumor bit of this whole thing as this is far from confirmed. That being said, there’s enough smoke here that leads us to believe there could soon be fire. So, let’s talk about it. The “it” in this case is not one but two more possible Texas Chainsaw Massacre sequels from Netflix.

The rumor in question comes to us from JoBlo, with the outlet reporting that Mark Burnham, who played Leatherface in this year’s Texas Chainsaw Massacre sequel, was on hand at the recent Monsterpalooza convention. Things get interesting as Burnham was apparently joined by one of the film’s producers, and said producer allegedly told fans that Netflix has ordered two (count ‘em, two!) more sequels set within the iconic horror franchise. If true, this would be a big deal, though there is much to consider.

First and foremost, Legendary sold the David Blue Garcia-directed legacy sequel directly to Netflix, forgoing the chance to cash in at the box office. The film was panned critically, currently sitting at a mere 32% approval rating on Rotten Tomatoes to go with an ever poorer 27% audience approval rating. Is that sort of thing an entirely accurate indicator of quality? Absolutely not. But it impacts decision-making when it comes to spending money on movies, and that audience score sticks out like a sore thumb. Netflix, though, is likely more concerned with the fact that Texas Chainsaw Massacre racked up a huge 29,180,000 hours of viewership in its first weekend of release, ranking as the number one film on the service that week. For those who may need a refresher, the film’s synopsis reads as follows:

“Melody (Sarah Yarkin), her teenage sister Lila (Elsie Fisher), and their friends Dante (Jacob Latimore) and Ruth (Nell Hudson), head to the remote town of Harlow, Texas to start an idealistic new business venture. But their dream soon turns into a waking nightmare when they accidentally disrupt the home of Leatherface, the deranged serial killer whose blood-soaked legacy continues to haunt the area’s residents — including Sally Hardesty (Olwen Fouéré), the sole survivor of his infamous 1973 massacre who’s hell-bent on seeking revenge.” 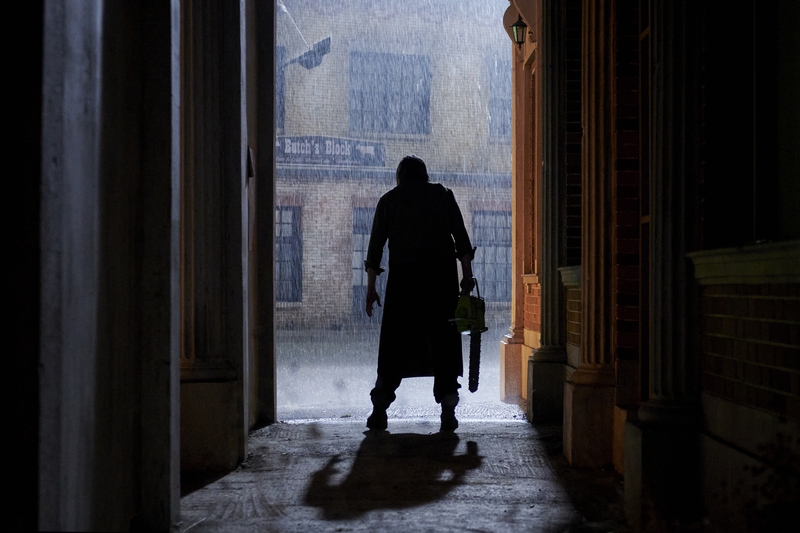 Now, getting into slightly more spoiler-filled territory (you’ve been warned), Garcia’s film included a post-credits scene, as far more franchise films these days are wont to do. The scene reveals that old man Leatherface made it out of the small town massacre alive and mosied his bloody self home - and by home, we mean the house from Tobe Hooper’s original horror classic. That absolutely set the stage for a continuation that would bring the series back to its roots. The table is set should Netflix feel this is a worthy investment. For what it’s worth, Garcia has also said in interviews that he has ideas for continuing the story, should the opportunity arise.

That said, if this is true and the news has already been circulating on the convention circuit, we should be hearing official word on this front very soon. The news of Neve Campbell not returning for Scream 6 also first surfaced at Monsterpalooza before being made official, so other big horror news has already come from those hallowed halls. We will keep you posted as official details come to light.