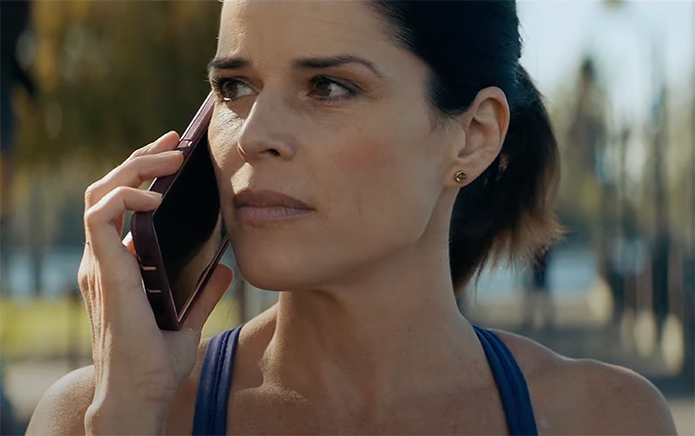 Listen, I wish I could report that Neve Campbell leaned over to me during our Monsterpalooza meet and told me this wasn't true. But alas, today I am but a bearer of bad news. Campbell confirmed rumors that she would not be returning for Scream 6 in an official statement via Deadline.

“Sadly I won’t be making the next Scream film.” Cue a collective breaking of hearts.

“As a woman I have had to work extremely hard in my career to establish my value, especially when it comes to Scream. I felt the offer that was presented to me did not equate to the value I have brought to the franchise.” 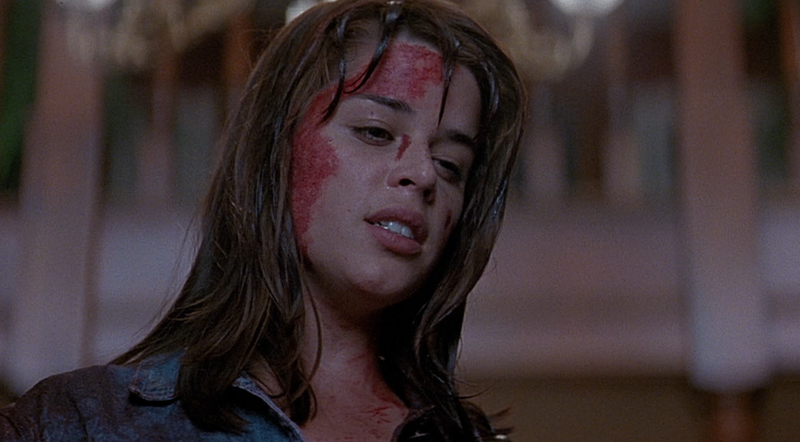 Woodsboro's serial killer-slaying sweetheart closed out by thanking the fans, “It’s been a very difficult decision to move on. To all my Scream fans, I love you. You’ve always been so incredibly supportive to me. I’m forever grateful to you and to what this franchise has given me over the past 25 years."

Five movies across the span of 25 years, with a continuous timeline, and a consistent Sidney Prescott presence is a unique feat. And we're holding out hope for a real hail mary moment to surprise us with Campbell's return for the sixth installment. The fifth Scream closed out with a proverbial passing of the torch, but that doesn't mean we're ready to say goodbye to Sid.

The most recent installment killed at the box office, bringing in $140 million worldwide. The next installment is coming our way, March 31, 2023.