ROOM 428 Teams Filmmakers Behind THE WRETCHED and THE BLACK PHONE

Screen Gems has tapped directors Brett and Drew Pierce to write and direct ROOM 428, described as a supernatural thriller. 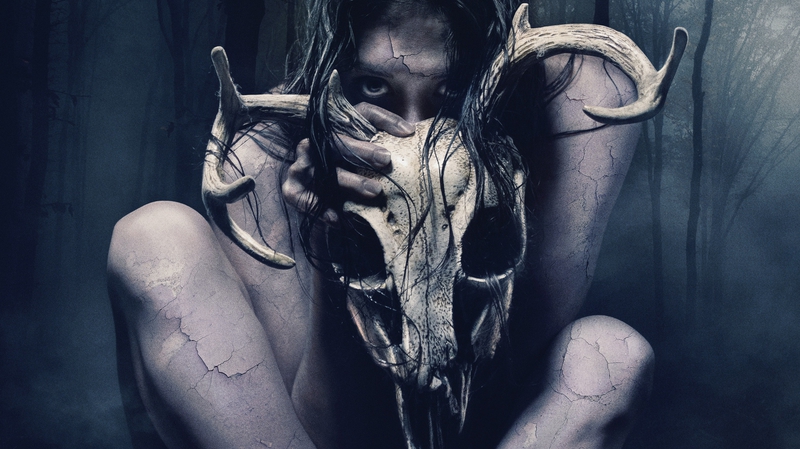 The teams behind two recent horror hits are teaming up for a brand new supernatural thriller. Directors Brett and Drew Pierce, who were behind the 2020 hit The Wretched, have been tapped to helm Screen Gems' Room 428, as reported by Deadline. But that's just the tip of the iceberg as the outlet also confirms that Scott Derrickson and C. Robert Cargill, the director and writer of this year's The Black Phone, are also on board to produce. That makes for one heck of a combo.

Plot details for the film are being kept completely under wraps for now but the Pierces are set to both write and direct. Meanwhile, Derrickson and Cargill will produce via their Crooked Highway production company, alongside Sherryl Clark. What we have here is the intersection of two big, very different types of horror hits. The Wretched debuted from IFC Films right at the start of the pandemic in 2020 and, largely thanks to drive-ins, managed to top the box office for a whopping six weeks in a row. It also just recently hit Netflix, where it has become a streaming hit as well.

Meanwhile, The Black Phone remains arguably the biggest horror story of the year. The film reunited Derrickson and Cargill, who had previously made the much-beloved Sinister, bringing them back to the world of genre filmmaking. To date, the $18 million-budgeted Blumhouse flick has earned $142 million worldwide and counting. This very much smells like a recipe for success.

Life changing moment here. I've looked up to @scottderrickson and @Massawyrm as storytellers for years and feel honored to be making a film with them. I can't express how excited we are about this story and the people we're working with! Here we go!https://t.co/G460lQD9j2

"Life changing moment here," Brett Pierce said on Twitter. "I've looked up to Scott Derrickson and C. Robert Cargill as storytellers for years and feel honored to be making a film with them. I can't express how excited we are about this story and the people we're working with! Here we go!" Cargill, also taking to Twitter, responded to the news by saying, "I had no idea I would enjoy producing as much as I do. But there's something pretty awesome about being able to help other filmmakers tell their stories."

Scott Strauss and Giselle Johnson are set to oversee Room 428 on behalf of the studio. For the Pierce brothers, this represents perhaps their most high-profile gig to date. Prior to The Wretched, they had only directed the 2011 zombie flick Deadheads. No word yet on casting or when filming is set to begin for their latest endeavor, but the filmmaking team is firmly in place, and it's a very solid foundation to build from.

Room 428 does not yet have a release date.