The MPAA has confirmed that director Dan Trachtenberg’s PREY has earned an R rating ahead of its release in August. 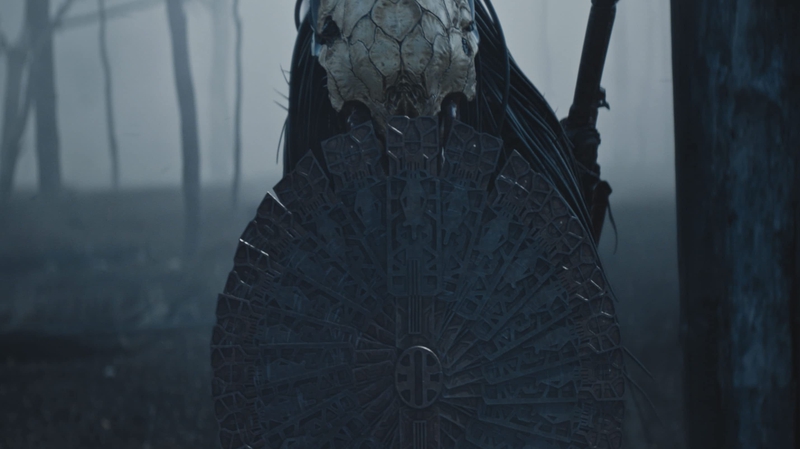 We are getting a brand new Predator movie this summer and today brings some good (if unsurprising) news as it will continue the tradition of keeping the action R-rated. Prey, which is set to hit Hulu later this summer, has been rated R by the MPAA for “strong bloody violence” and nothing more. No language. No sexual situations. Just pure alien on Comanche warrior violence.

The film, for those who are unaware, takes us back several hundreds of years, long before the events of the 1987 Arnold Schwarzenegger action classic. Instead, director Dan Trachtenberg, of 10 Cloverfield Land fame, has set the prequel against the backdrop of the Great Plains with the Comanche Nation contending with the alien race of trained hunters. The official synopsis for the movie reads as follows:

“Set in the Comanche Nation 300 years ago, Prey is the story of a young woman, Naru, a fierce and highly skilled warrior. She has been raised in the shadow of some of the most legendary hunters who roam the Great Plains, so when danger threatens her camp, she sets out to protect her people. The prey she stalks, and ultimately confronts, turns out to be a highly evolved alien predator with a technically advanced arsenal, resulting in a vicious and terrifying showdown between the two adversaries.”

This will be the first entry in the franchise since 2018’s The Predator, which was something of a mixed bag both critically and commercially. In this case, Disney’s 20th Century Studios is releasing the film directly to streaming with no theatrical release, much like they plan to do with the new Alien movie. The other films in the series include Predator 2, 2010’s criminally underrated Predators, Alien vs. Predator, and Alien vs. Predator: Requiem. The only one in the bunch to get a PG-13 rating was the first AvP film, for whatever that may be worth.

While it is a shame that Prey isn’t going to get a theatrical run, it does feel like a unique, fresh take on the material. Somewhat remarkably, this is actually Trachtenberg’s only feature since 2016’s 10 Cloverfield Lane, which served as a delightfully inventive sequel to J.J. Abrams and Matt Reeves’ found-footage monster flick. One hopes he can bring that same level of invention to Predator.

Prey arrives on Hulu on August 5.