No One Seems To Know Where To Put 'SALEM'S LOT

The WB/New Line film is back in its coffin without a release date. 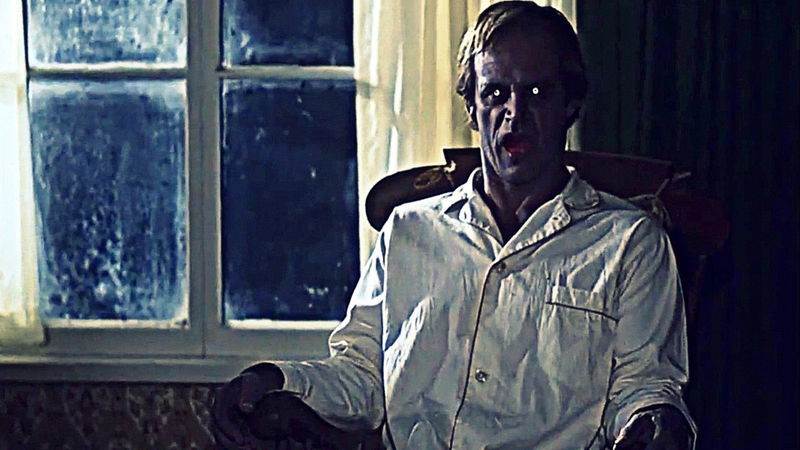 For months, Stephen King fans were waiting to get their first look at WB/New Line's forthcoming 'Salem's Lot remake, which was originally scheduled to land in theaters in early September. When July came and went without so much as a teaser trailer, things looked pretty dicey, and those concerns were proven worth having just a few weeks later when the studio moved Gary Dauberman's film from September to April of next year.

"Well, that sucks," we thought.

But wait, they're not done yet: according to the folks over at Bloody Disgusting, WB/New Line have now removed 'Salem's Lot from their schedule entirely. No April release date, no word on when it will open or why the film was undated in the first place.

In all likelihood, the move is part of the ongoing scheduling shake-up that's been unfolding over at WB for the past few weeks, and Dauberman's film will end up being held for next summer or, possibly, find its way directly to HBO Max. There's really no telling what will happen. Whole-ass movies have been permanently pulled from the schedule lately (RIP Batgirl), so nothing's entirely out of the question.

Here's hoping this gets sorted out sooner rather than later. It's been a hot minute since King fans have seen a big, shiny new adaptation hit theaters, and this was one we were very much looking forward to. Stay tuned for further updates as they roll in, and do keep your fingers crossed in the meantime.