With the release just around the corner, Netflix has shared some new glimpses at the upcoming live-action RESIDENT EVIL series. 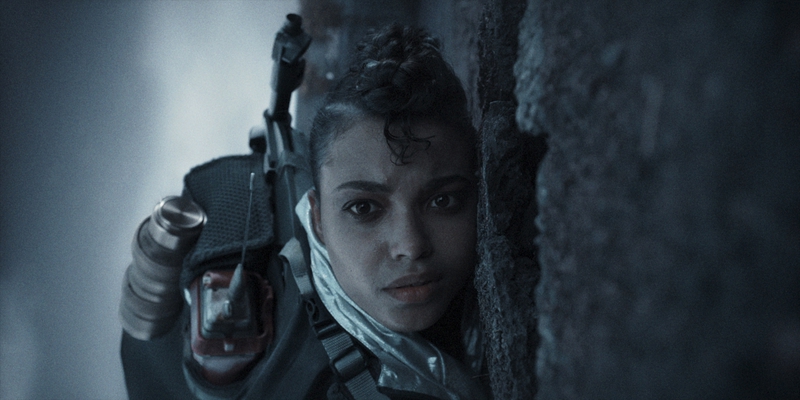 We have had quite a few movies, video games, and even anime based on Resident Evil, but the franchise is getting ready to break new ground next week with its first-ever live-action TV show. The folks at Netflix are bringing the Capcom horror game to the small screen with a brand new, original story that will take some familiar elements fans know and love, while also bringing the story well into the future. It’s a different approach, but, let’s be honest, something different might be welcome after all these years. Today, we’re getting a glimpse at that something different in the form of a brand new featurette for the show and some new images.

First up, the featurette showcases some footage we’ve seen in the trailers mixed with some behind-the-scenes footage and interviews. The idea presented here is that the goal was to change things up and venture into new territory. Again, a respectable notion. Not only that but setting things in the future can help to avoid any canon clashes. For all of its good-natured attempts at trying to recreate the first two games in the series, this year’s Resident Evil: Welcome to Raccoon City didn’t quite catch on with mainstream audiences. Maybe getting away from what everyone knows is a way to avoid those same pitfalls.

Aside from that, the images, which we’ve included here for you to check out, offer more looks at the specific brand of zombies (as well as survivors) that the Resident Evil series will be delivering. It’s tough to glean a lot from still images, but it certainly appears that Netflix spared no expense, that much is clear. As for the story at hand? The synopsis for the series reads as follows:

“Year 2036 – 14 years after Joy caused so much pain, Jade Wesker fights for survival in a world overrun by the blood-thirsty infected and mind-shattering creatures. In this absolute carnage, Jade is haunted by her past in New Raccoon City, by her father’s chilling connections to the sinister Umbrella Corporation but mostly by what happened to her sister, Billie.” 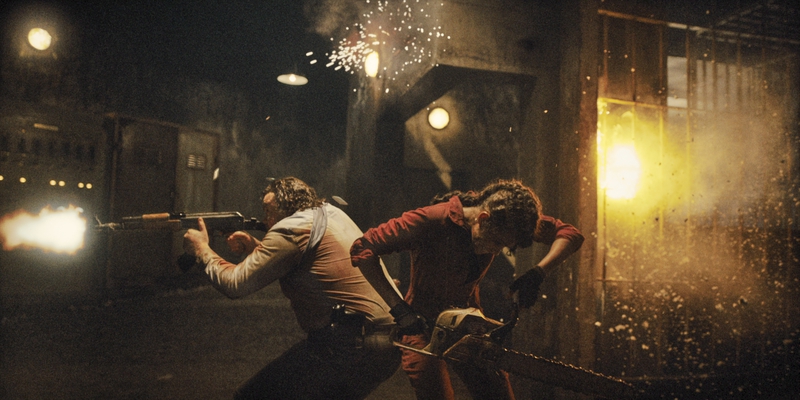 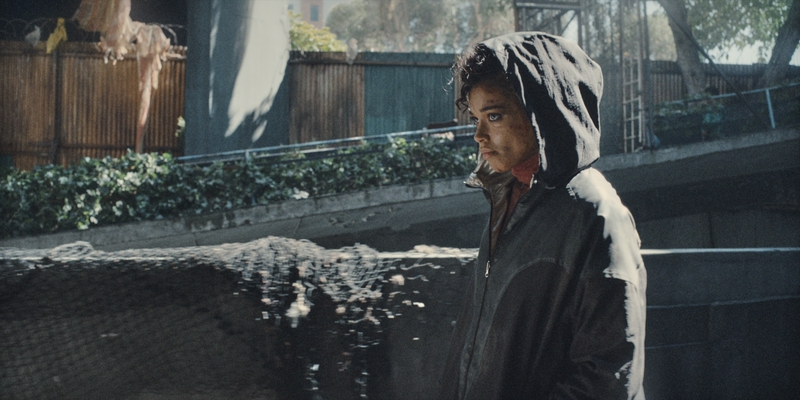 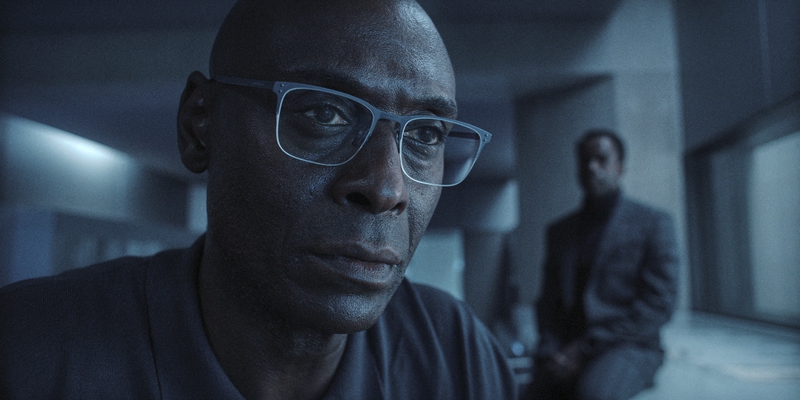 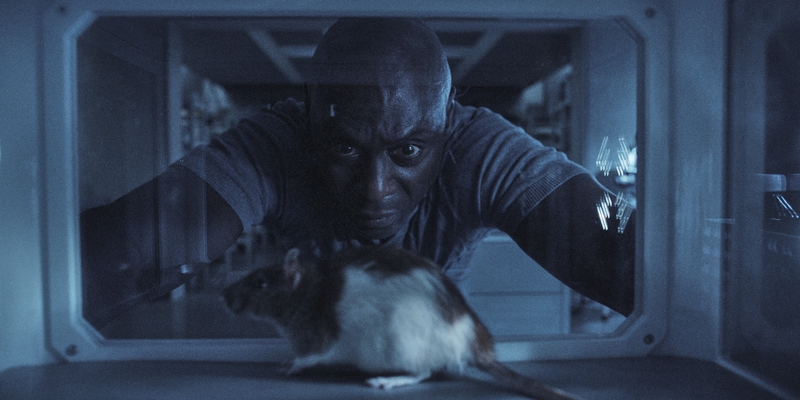 Andrew Dabb of Supernatural fame is heading up the series as showrunner, writer, and executive producer. Mary Leah Sutton joins him as a writer and executive producer, with Robert Kulzer and Oliver Berben also serving as executive producers. The first season consists of eight episodes. Whether or not Netflix has more planned remains to be seen though it is worth noting that they also released an animated series titled Resident Evil: Infinite Darkness.