MONSTER HOUSE Director Gil Kenan Will Helm The Next GHOSTBUSTERS 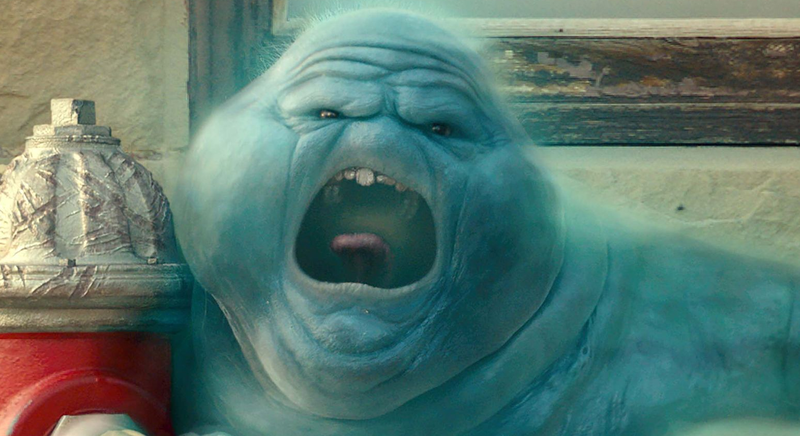 Jason Reitman's Ghostbusters: Afterlife was a tidy little hit for Sony when it dropped back in 2021, pulling in over $200M worldwide on the back of its $75M production budget and introducing an all-new, kid-friendly roster of Ghostbusters into the franchise's overarching mythology. A sequel to that film was announced shortly thereafter, but in the time since we've heard precious little about the project ... until today.

According to a recent report over at Deadline, Jason Reitman has opted out of directing the follow-up to Ghostbusters: Afterlife, and will instead turn the keys over to his "creative partner and fellow Ghostbuster," Gil Kenan (Monster House, City of Ember). Says Reitman:

"A few years ago, my father handed me the keys to Ecto-1, and together we made Ghostbusters: Afterlife. Words will never express how grateful I am to have made a film with my father by my side. It’s now time to hand those keys to my creative partner and fellow Ghostbuster Gil Kenan, a brilliant director who will keep the Spengler spirit alive. I can only hope to provide him the same producorial care and support that my father showed me.”

“It’s an absolute honor to pick up the proton pack and step behind the camera for the next chapter of the Spengler family saga. I just wish I could go back to 1984 and tell the kid in the sixth row of the Mann Valley West that one day he was going to get to direct a Ghostbusters film.”

Reitman, who'll be staying onboard to co-write and produce the sequel, ain't the only one coming back for seconds: he'll also be joined by all the newcomers who appeared in Ghostbusters: Afterlife, including Paul Rudd and Carrie Coon. Not much is known about the plot for this sequel, but given how Ghostbusters: Afterlife ended ... we can imagine a few possible ways forward for the franchise!

Nothing further to report at this time, but with the Afterlife sequel scheduled to open in December of 2023 (that's one year from now!), we're expecting production on this one to ramp up soon. Stay tuned for further updates as they roll in, folks.