Will Matt Reeves return to the director's chair? Maybe! 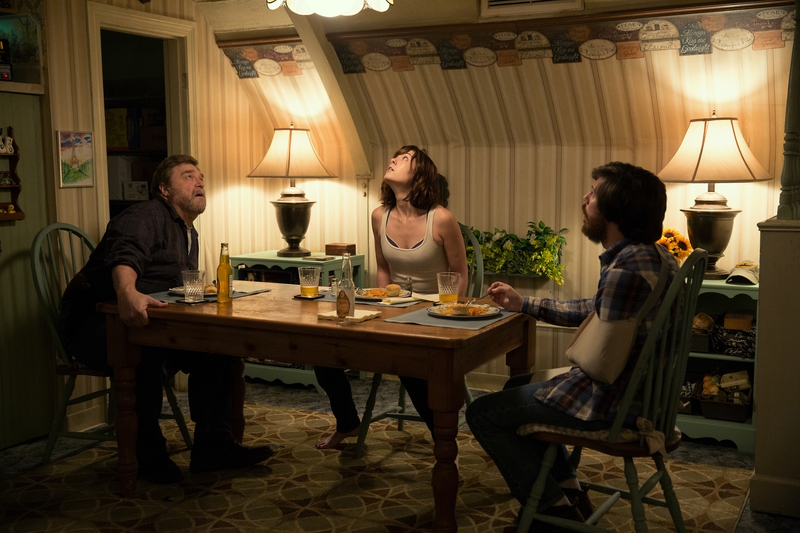 We are rapidly approaching the 15th anniversary of Cloverfield, and that is a little hard to believe. Just shy of a decade after The Blair Witch Project ushered in the found footage era of filmmaking, director Matt Reeves and his pal J.J. Abrams took the subgenre to the blockbuster level in the form of a full-blown monster movie. More than that, they created a lucrative, multi-movie franchise that is still going today. While the next entry (entries?) in the series remain shrouded in mystery, Reeves has indeed confirmed, as best he can, that more is on the way.

Speaking with Comicbook.com in honor of the movie's 15th anniversary, the filmmaker was asked if he would consider directing another entry in the series, despite the fact that he is quite busy making his sequel to The Batman, as well as several spin-off shows. In answering the question, Reeves addressed the future of the franchise.

"I have no idea. I'm super excited about us doing more, and I can't give you information about that of course because that's the way Cloverfield works. To be honest with you, you never know what you're going to do. Even though my work is all genre work, I have to feel something personal about it. Cloverfield is very much about my anxieties." 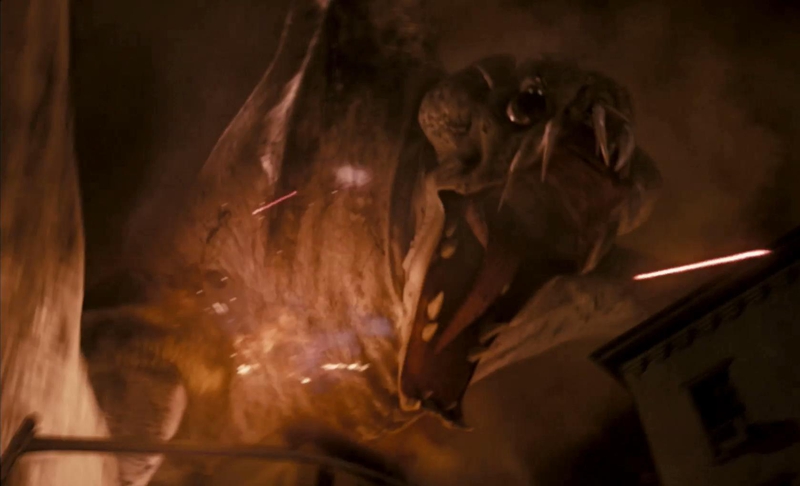 So there we have it! For what it's worth, in September of last year, it was reported that a new Cloverfield sequel was in the works, with Babak Anvari (Wounds, Under the Shadow) set to write and direct. Reeves' comments seem to back that up. As for his possible return? Speaking further, the filmmaker added the following:

"That was the process that drew me in, that's what taught me how to shoot it, how to talk to the actors about what it was, because it was like trying to ground it from that perspective and make something crazy, fantastical, and genre, also feel real...I think if another story were to present itself where I was like, 'Gosh I have to tell that story.' It's not impossible. I wouldn't say that's a for sure thing, but I would never say never."

It's nice that Reeves would at least be open to going back to something a bit smaller scale (relatively speaking). Before diving into the world of DC blockbusters, he made a couple of stellar Planet of the Apes movies in the form of Dawn of the Planet of the Apes and War for the Planet of the Apes. The man is very much in demand, and it's hard to imagine he would find time to direct a sequel to the hit that essentially made his career at this point. Then again, stranger things have happened. Either way, be it with Reeves or without him, it sounds like the series is going to continue in some way, shape, or form.