Step on up, LOVECRAFT COUNTRY's Yann Demange and WHEN THEY SEE US scribe Michael Starburry. 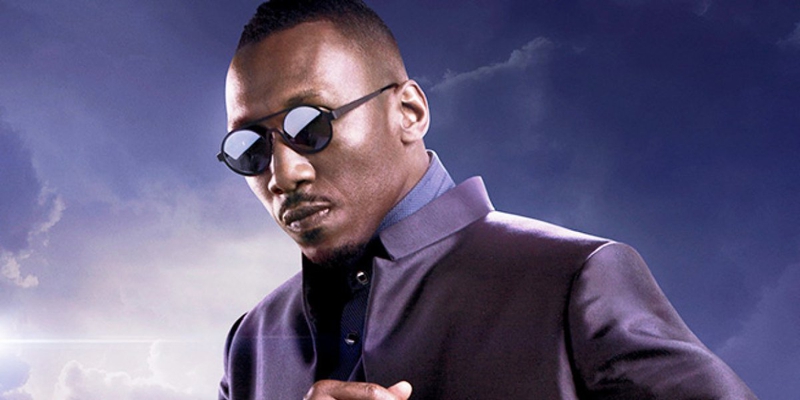 According to a new post over at The Hollywood Reporter, Marvel's long-gestating Blade reboot (which recently lost its original director, Bassam Tariq, over creative differences a few months ago) has found a new screenwriter and director, putting the project back on track with its original release date still in place. Phew!

"Yann Demange, who directed the pilot of HBO’s boundary-pushing horror series Lovecraft Country, has come aboard to helm the vampire action thriller that still has Mahershala Ali attached to star. Meanwhile, Michael Starrbury, who earned an Emmy nomination for penning an episode of Ava DuVernay’s drama, When They See Us, has been hired to pen a brand new script for the feature."

All of this is excellent news for any Blade fans who were bummed to hear about the project hitting a brick wall in September. Demange (who also helmed '71 and White Boy Rick) is an exciting choice to direct here, and Starburry's clearly no slouch in the writing department, either. The plan is for Blade to go into production in "early 2023," with the film still expected to arrive on its original release date of September 6th, 2024.

Yes: September of 2024. Gonna be a while before this one's in front of our eyeballs, but we're willing to be patient: THR also suggests that Marvel's allowing Demange and company to go darker and grittier with the subject matter here, which will come as soothing news to anyone worried about Blade going soft while under the Disney banner (we'll see if that ends up being accurate, of course, but for now - fingers crossed).

Nothing further to report at this time, but do stay tuned for further updates on the new Blade as they roll in.