Kate Bush And Fantastic Hats: Watch This AFTER BLUE Clip

Journey through Bertrand Mandico's filthy paradise in this new clip. 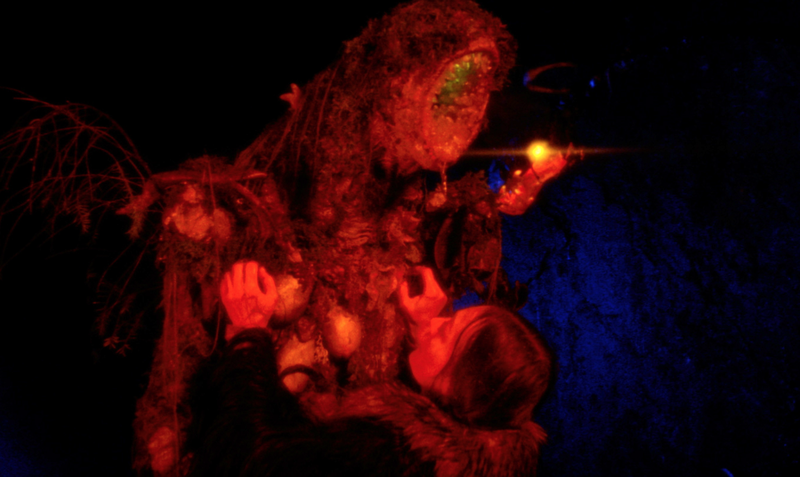 Sapphic Sci-fi After Blue is a sort of beautiful fever dream, one you really just have to see to get it.

In a faraway future, on a wild and untamed female-inhabited planet called After Blue, lonely teenager Roxy unknowingly releases a mystical, dangerous, and sensual assassin from her prison. Roxy and her mother Zora (Elina Löwensohn) are held accountable, banished from their community, and forced to track the murderer named Kate Bush down. Haunted by the spirits of her murdered friends, Roxy starts a long journey pacing the supernatural territories of this filthy paradise. 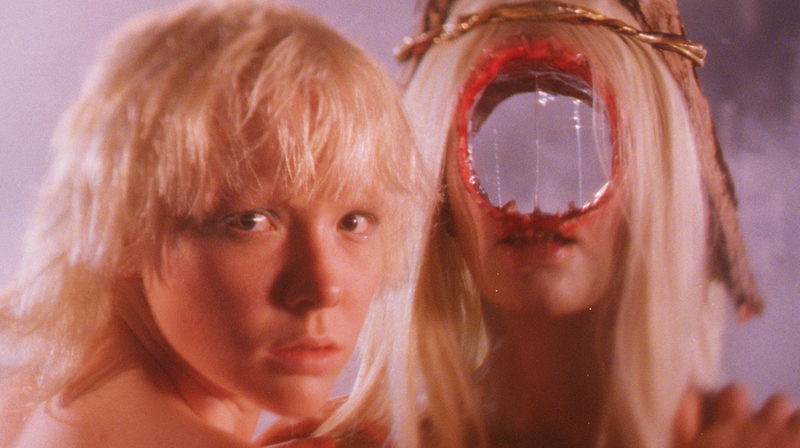 Annie, get your gun. Take a look at this After Blue clip, featuring Kate Bush and a fantastic hat.

And now I'll subject you to some of my original notes out of Fantastic Fest. I saw this movie very late, and it's so beautiful and strange that half the time I thought I might be dreaming. I was not.

"Are you looking at my hat? It’s an extension of my thoughts." Naturally, I jotted this bit down. Surprising no one at all. Along with the following thoughts: 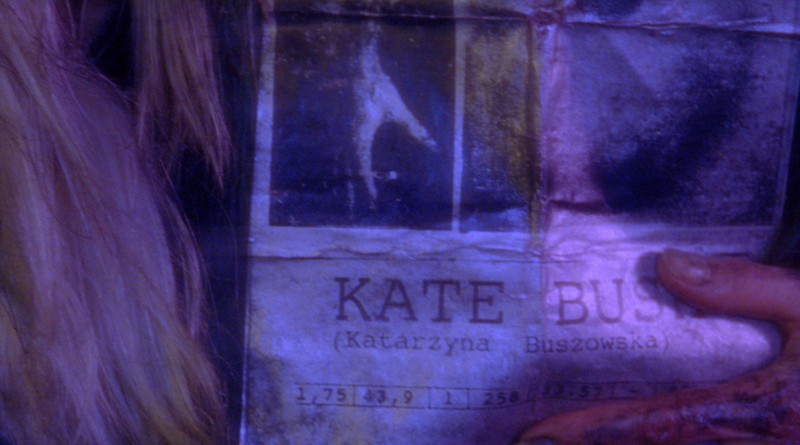 After Blue is now available on VOD.