Look at him. He fits right in! 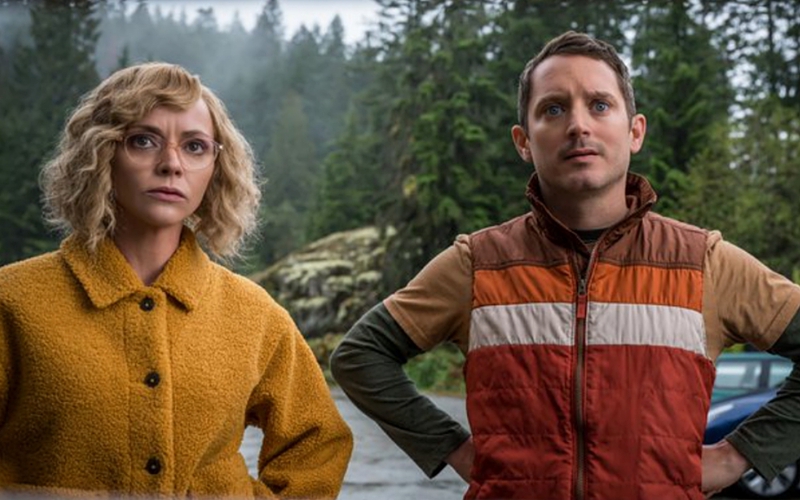 Say what you will about the horrors of the real world (of which there are currently many), but at least we have plenty of fictional horror to look forward to in 2023: a new film from Ari Aster (which may or may not even be horror), HBO's The Last of Us, a new Evil Dead movie, M. Night Shyamalan adapting Paul Tremblay's Cabin at the End of the World, the next mind-fuck from Brandon Cronenberg ... the list goes on! And very near the top of it is the fact that Yellowjackets is returning for a second season.

The first season of Ashley Lyle and Bart Nickerson's Showtime series kicked all kinds of ass, offering up the mysterious tale of a bunch of teenage girls whose plane crash lands in the middle of nowhere (leading to a possibly supernatural Lord of the Flies-type situation), a storyline that plays out concurrently with those some characters as adults, sorting through the wreckage of whatever the hell went on out in those woods. It's a twisty, pulpy, darkly comic series, and we can't wait for its return. 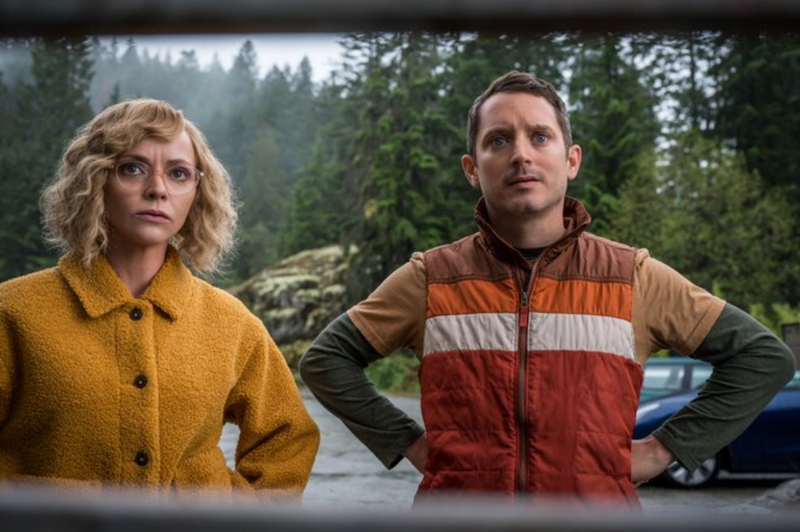 The image comes to us from the official Yellowjackets Twitter account, which tagged the image with the phrase "Welcome to the Bureau of Citizen Detectives, @ElijahWood." This tracks with the brief character description we were given for Wood's character upon his joining the show, which painted him as another amateur sleuth who may or may not get in the way of Misty's own investigative work. Call us crazy, but we imagine this is going to go very poorly for both of them.

As for the rest of Yellowjackets' sprawling cast of characters ... well, we don't know all that much! For obvious reasons, the show is playing its cards very close to the vest. Lord knows Yellowjackets' first season finale left us with a lot of unanswered questions (and, indeed, introduced a few new ones for good measure), and we're dying to see how it all shakes out.

Yellowjackets S2 returns to Showtime on March 26th. A bit more of a wait, to be sure, but don't worry: that day will be here before ya know it! Stay tuned for further updates on Lyle and Nickerson's series as we get closer to that premiere date.