We're having trouble differentiating between reality and fantasy and it looks EPIC. 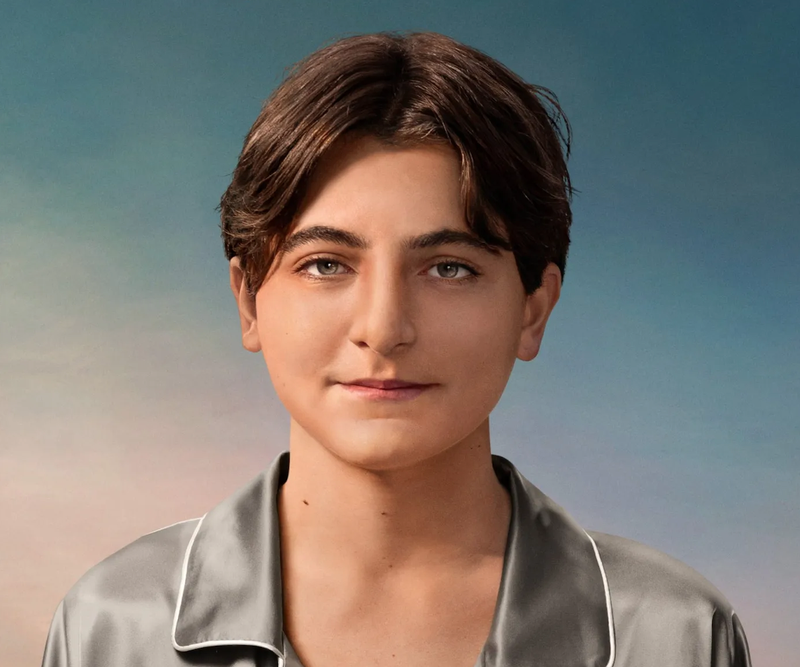 "Holy shit." "What the hell!?" Some of our first reactions to checking out the brand new trailer for Ari Aster's Beau Is Afraid. We shared the poster last week, which featured four Beaus at different ages/stages. The weirdness of the poster is not enough to prepare you for the trailer, just go ahead and take a look.

What in the Walter Mitty!? Admittedly we have more questions than answers after watching that epic trailer. The official synopsis doesn't offer much in terms of satiating those queries, "A paranoid man embarks on an epic odyssey to get home to his mother in this bold and ingeniously depraved new film from writer, director Ari Aster."

It's been theorized Beau Is Afraid could be an expansion of Aster's 2011 short, Beau, which revolved around the trials and tribulations of a man trying to leave his apartment, repeatedly failing, and being driven to madness as a result. Given the "trying to get to his mother" plot line, this seems to be pretty in line with the loose concept of Beau in a Beau on steroids, Walter Mitty on acid, Beau with a fatty budget kind of way. Surreal images popping off the screen, time jumping, Joaquins through the ages, it looks like Aster has one hell of a ride in store for us. And we can't fucking wait.