A GODZILLA VS. KONG Sequel Is Filming This Year, Here's What We Know

Another entry in the MonsterVerse franchise is filming in 2022 following the success of GODZILLA VS. KONG at the box office. 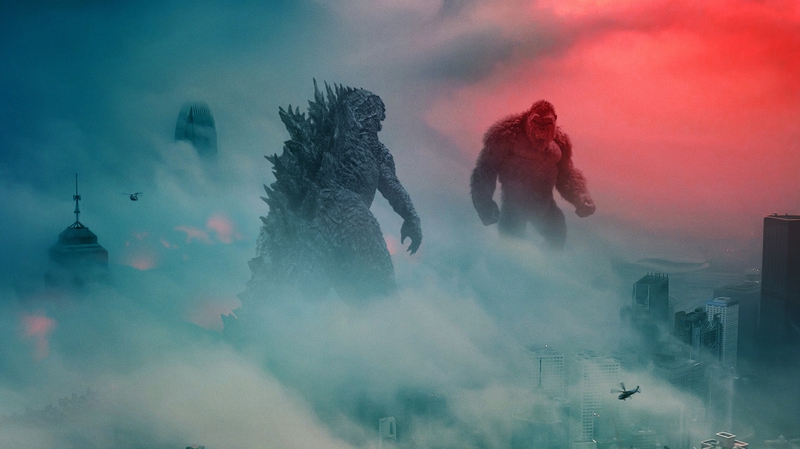 Warner Bros. and Legendary are getting ready to return to the MonsterVerse later this year. Following the success of last year's Godzilla vs. Kong, it has been revealed that a sequel to the kaiju flick is going to enter production sometime this year in Australia, as reported by Screen Queensland. Beyond that, much remains mysterious about the next monster-filled cinematic romp.

There is no word yet on a title, or which monsters will be involved specifically. One assumes King Kong and/or Godzilla will return, but there is a whole universe of monsters that Legendary has at its disposal. It was reported in April of last year that Adam Wingard, who directed Godzilla vs. Kong, was developing a new entry in the MonsterVerse franchise, but it is not yet known if this newly announced film is the one he was working on, or if he'll be in the director's chair. Unfortunately, for the time being, much remains up in the air. Queensland Premier Annastacia Palaszczuk had this to say about the film:

"We are delighted to welcome producers Legendary Pictures back to Queensland, following the filming of Kong Skull Island and Godzilla vs. Kong in the state in 2016 and 2019, respectively. It's clear our highly skilled local crew, diverse locations and first-rate facilities were definite draw cards for them to come back again. The production is expected to inject more than double the $36.5 million that Godzilla vs. Kong brought to the state and is a welcome boost to our economy as we recover from the impacts of the global pandemic and south-east Queensland flooding events. These types of productions benefit our screen industry, deliver local jobs and provide a welcome boost to our small businesses and communities in and around our production sites." 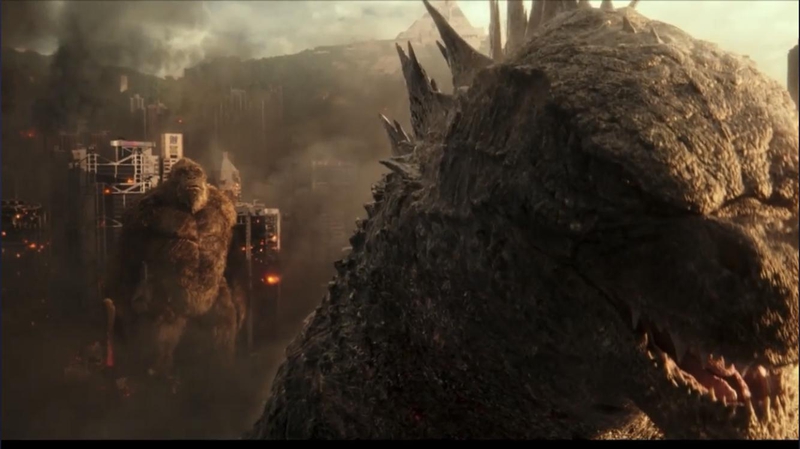 Whatever shape this new movie takes, it makes business sense to keep things going. Consisting of Godzilla (2014), Kong: Skull Island, Godzilla: King of the Monsters and Godzilla vs. Kong, the franchise has earned nearly $2 billion at the global box office to date. Despite being made available on HBO Max in the U.S. on the same day as its theatrical release, GvK still managed to make $468 million worldwide, including $100 million domestically. Big monsters equal big money.

To that end, the new film will bring with it a big economic boost to Queensland, including nearly $59 million in money, as well as creating 505 jobs for the local cast and crew, as well as opportunities for 750 extras.

As far as what the new movie could cover? The Hollow Earth has been explored heavily in the past couple of entries, resulting in a whole new world full of monsters to exploit for cinematic enjoyment. That could pave the way for a Kong-heavy sequel, as he finally made a happy life for himself within the Hollow Earth after his battle with Godzilla in last year's Godzilla vs. Kong. Past reports indicated that Wingard was considering a remake of Son of Kong, though that has yet to be confirmed.

The currently untitled MonsterVerse sequel does not yet have a release date set.