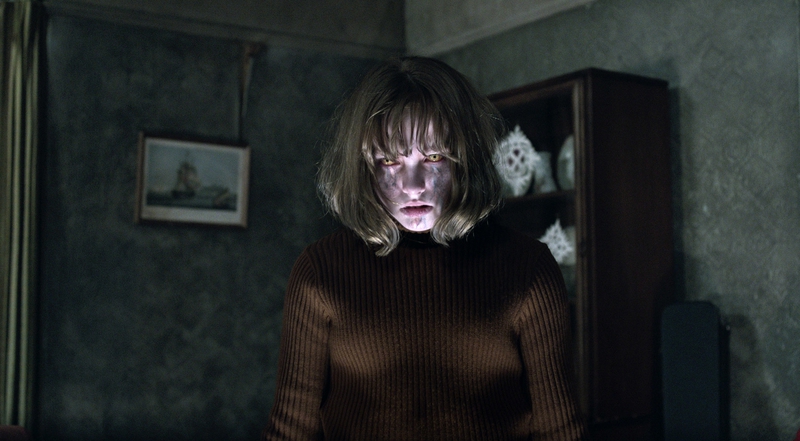 Paramount Pictures is about to up its horror game in a big way thanks to a majorly important deal the studio just made with a talented producer. As per The Hollywood Reporter, Paramount has signed Walter Hamada, producer of The Conjuring universe films, to an exclusive deal that will have him overseeing Paramount's horror output from here on out. The deal comes mere weeks after Hamada exited as the head of DC Films at Warner Bros. Their loss has turned into Paramount's potential treasure.

While Hamada spent 2018 through 2022 producing superhero movies like Aquaman, Joker, and The Batman, he actually cut his teeth in the horror space at New Line. Aside from The Conjuring and The Conjuring 2, some of his successes include movies like Lights Out, several Final Destination sequels, and the Friday the 13th remake, among others. The man has done it all: cinematic universes, remakes, sequels, reboots, and originals. Hamada had this to say about it:

"I am thrilled to collaborate with Paramount Pictures with the singular goal of creating exceptional movies in the horror genre. Over the course of my career, nothing has been more gratifying than discovering emerging, first-time filmmakers and writers and unleashing their brilliance in a studio setting. Thank you to Brian and the entire team at Paramount Pictures for this tremendous opportunity, I can't wait to get started." 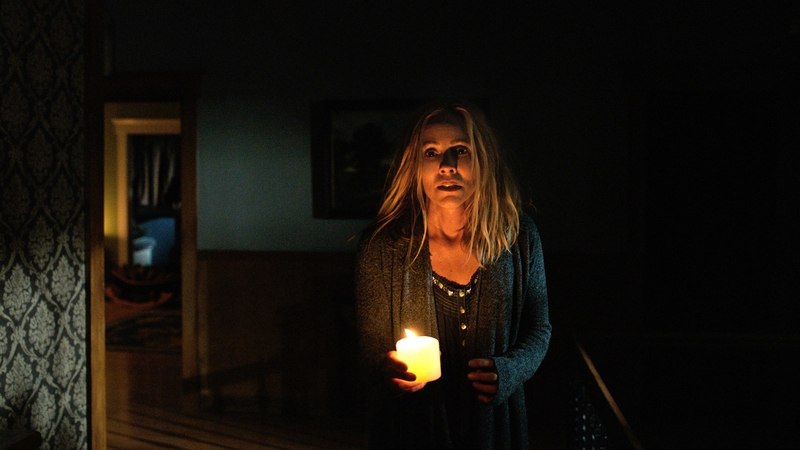 Per THR, Hamada's mandate is to release several mid-budget horror movies annually for theatrical release and streaming. Though one imagines that the focus will be theatrical first with the recent success of Smile. That movie, made for $17 million, went on to gross well over $200 million worldwide against very strong reviews - and it was originally supposed to go directly to Paramount+. Good thing it didn't. Now, it's up to Hamada to find the next Smile, as it were. Paramount Pictures President and CEO Brian Robbins had this to add:

"With his track record for groundbreaking success, Walter is the ideal partner and visionary to build out our mainstream horror genre franchise business. As evidenced by the fantastic performance of Smile, there is a tremendous appetite for original, high-concept storytelling in the global marketplace, and we look forward to a long and successful partnership."

As far as the toys that Hamada has to play with? Sure, the studio will look to find original hits, but they also have existing franchises to work with. Some of the horror titles under the studio's umbrella include A Quiet Place, Scream, Blair Witch, Paranormal Activity, and Cloverfield. Safe to say, he'll have plenty to draw from. Hamada's deal officially goes into effect on January 1, 2023, so we will be able to see what he's going to bring to the table pretty quickly.