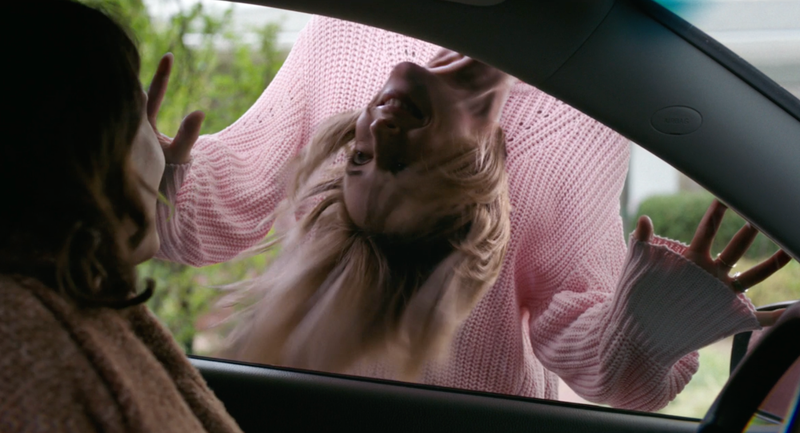 Now that the dust has settled, it's officially official: following its release at the end of September, Parker Finn's Smile has earned over $200 million at the worldwide box office, making it the year's #1 original horror film (and generating no small amount of profit for Paramount Pictures). It's a bonafide horror blockbuster ... and in a few short weeks, you'll be able to pick up your very own physical copy of the film.

Smile hits 4K UHD, Blu-ray and DVD on December 13th, with both the 4K and Blu-ray versions including a fun little collection of special features. Here's what those look like:

If December 13th is simply too long for you to wait to see Smile again, do remember that Finn's film is also hitting digital on November 15th (that's this week)! You're gonna have more Smile viewing options than you know what to do with!

Stay tuned for further updates on the Smile franchise and, indeed, the future directorial work of Parker Finn. Given Smile's massive success, we imagine we'll be hearing more on both in the very near future.