This year’s Fantastic Fest will play host to the premiere of BIRDEMIC 3: SEA EAGLE in September. 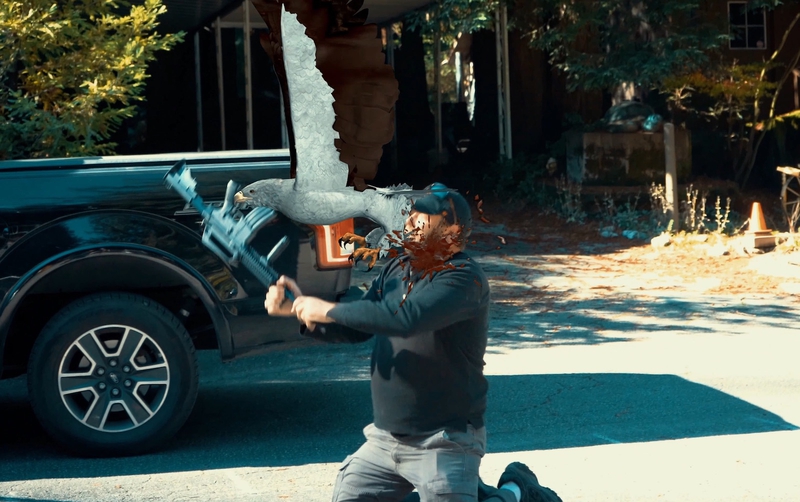 The wonderful thing about horror movies is that they can be made on the cheap. In some cases, they can be made for right next to nothing, which is why some franchises can soldier on for years without making bank at the box office. To that point, this year will see the release of Birdemic 3: Sea Eagle, a very real movie that serves as the latest sequel in the Birdemic franchise that kicked off in 2010 with the ultra-low-budget cult classic. Now, the birds are back for more.

For those who may not be familiar, Birdemic: Shock and Terror arrived in 2010 from director James Nguyen on a budget of just $10,000. It is the absolute definition of corny and low-budget. Yet, its so-bad-it’s-good reputation paved the way for a sequel, 2013’s Birdemic 2: The Resurrection. Nearly a decade later, we’re getting another installment and yes, it also looks remarkably cheap.

There is a lot to process, but mostly, this looks like someone took a joke as far as they could possibly take it. Three feature films worth of a joke, to be exact. The real kicker? The film is going to have its premiere next month at Fantastic Fest, one of the biggest genre festivals in the world. As for what audiences at the fest can expect? A description of the film from the Fantastic Fest website reads as follows:

“While slowly sauntering down the Santa Cruz pier, gerontologist (a scientist studying the biological aspects of aging) and Tesla Model 3 driver Evan (Ryan Lord) happens to spot marine biologist Kim (Julia Culbert) collecting ocean water samples for her climate change research. It doesn’t look good. Kim carefully explains to Evan that the water is too acidic because there is too much CO2 in the water caused by global warming, and that in turn is causing the sea lions and whales to contract cancer, die and wash up on shore. It isn’t collisions with cargo ships, like the media is reporting, it’s global warming. But that is not where the story ends. Climate change, it turns out, is really bad. Remember, this is BIRDEMIC 3, and it is not a spoiler to clue you in that the birds, in particular the sea eagles, are super PISSED.”

Nguyen is once again in the director’s chair for the third installment in the series. There is no word yet on when the film will be made available for the general public. Nor is it clear if it will get a more robust theatrical release, or if it will be something we can all enjoy (?) from the comfort of home in the near future. In addition to the trailer, we also have a pretty amazing poster for the film here for you to check out as well. 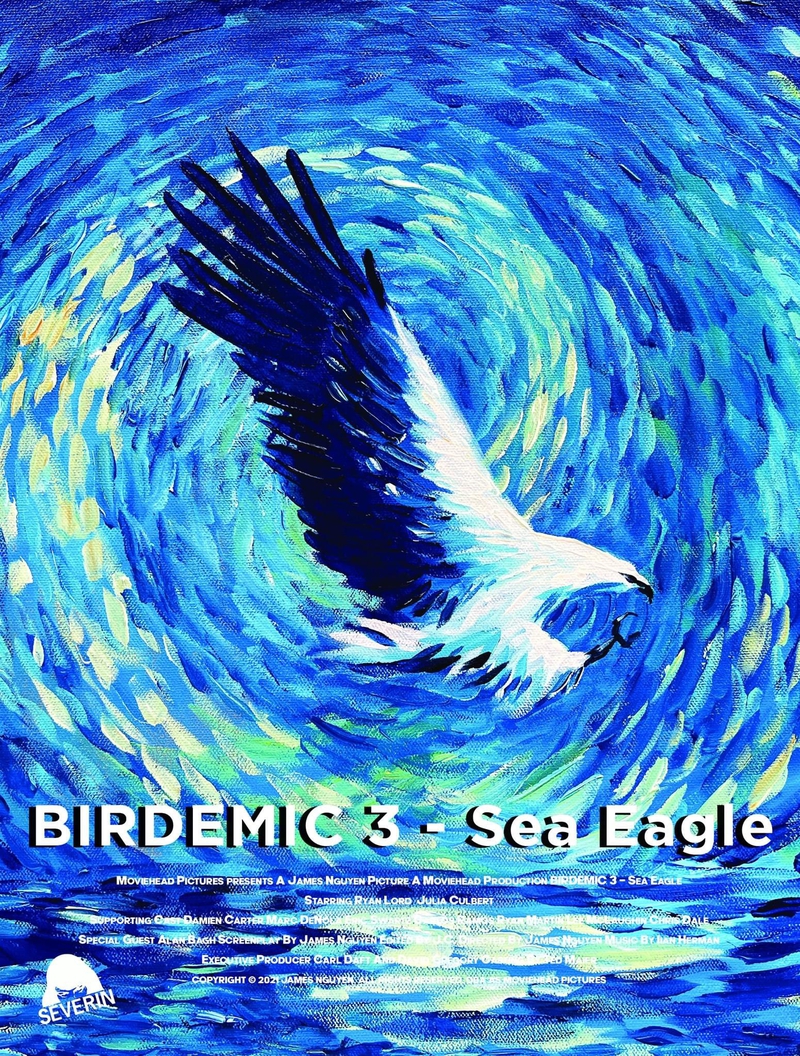