An EVIL DEAD Animated Series? Bruce Campbell Says It Is Being Discussed

Ash Williams himself, Bruce Campbell, reveals that an EVIL DEAD animated series could be in the cards. 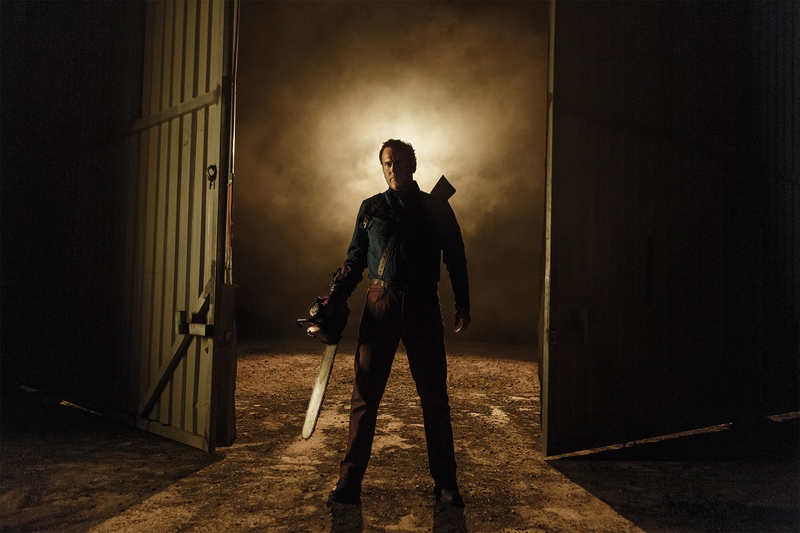 From video games to animated series, we'll take all the Ash Campbell cares to serve up.

We may well have seen the last of Bruce Campbell as Ash Williams in the flesh, but that doesn't mean we've heard the last of the chainsaw-wielding hero of the Evil Dead franchise. It appears as though Campbell and presumably Sam Raimi and producer Rob Tapert are looking to expand the series' scope to the realm of animation. If Campbell is to be believed, and he should be, they are currently discussing the prospect of an Evil Dead animated series. In a word? Groovy.

Campbell made the trek to San Diego Comic-Con this past weekend, in part, to promote Doctor Strange in the Multiverse of Madness, which he starred in, directed by Raimi. In an interview with Collider during the convention, Campbell reaffirmed that he's not likely to return as Ash any time soon, at least not in live-action form. But animation? That's a different story…

"You can do the future a lot easier in animation. I still sound like Ash, and you know, my voice hasn't been as beat up as my body has been, so I can still do that crap. So I'll still do the video game. And we're already talking about an animated [series]." 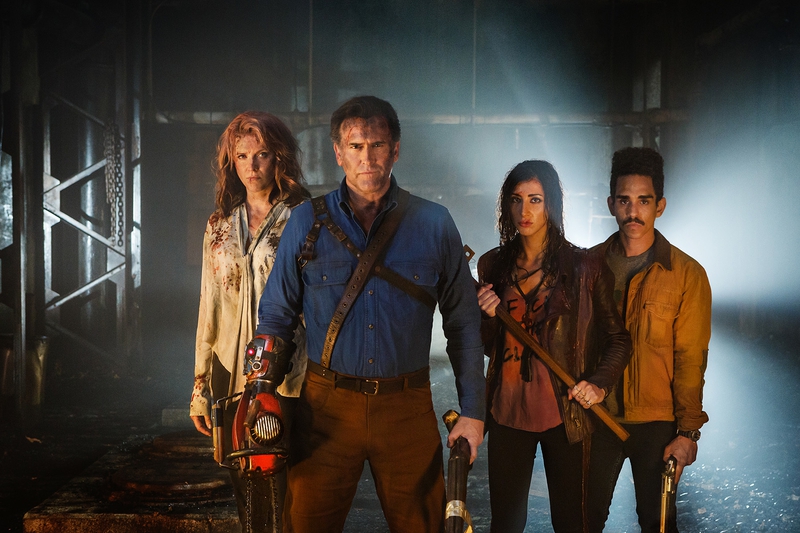 Indeed, Campbell did pick up the boomstick once again for this year's Evil Dead: The Game. Following the cancellation of Ash vs. Evil Dead on Starz after three seasons, Campbell decided that he was done playing the role of Ash Willaims. And, at 64 years old, it's easy to understand why the actor might no longer be interested in doing such physically demanding work whilst covered in blood. That being said, voicing the character is far less demanding and could provide an opportunity to keep the tale of Ash going in an entirely new medium.

Unfortunately, for the time being, no further details were provided. It is not known how far these conversations have gone or where the series could be set up. It is worth noting that HBO Max is set to release Evil Dead Rise later this year, and, if they are happy with the film, why not pick up an animated series filled to the brim with Deadites as well? Though it is worth pointing out that Campbell recently provided hope that the upcoming film may get a theatrical release. Be that as it may, it seems hard to imagine this project would have a tough time finding a home in the age of peak streaming. Fingers crossed that this becomes more than just talk.