YELLOWJACKETS Season 2 Films This Summer But Will Contain Wintery Horrors

Showrunners Ashley Lyle and Bart Nickerson have shed some light on what to expect when YELLOWJACKETS returns on Showtime. 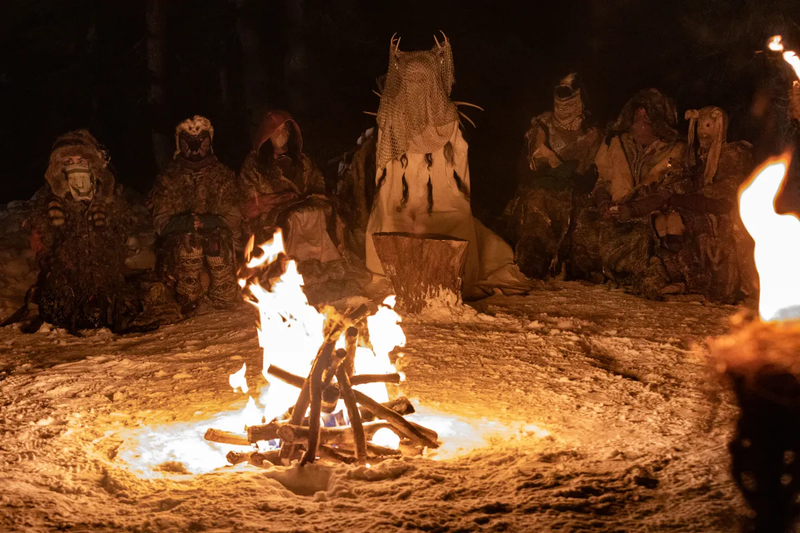 Horror fans were given a real treat last year when Showtime debuted Yellowjackets, a genre show that sort of snuck up on everyone and proved to be a big hit for the cable channel/streaming service. So much so that a second season has been ordered and, for those who are wondering what’s going on in that department, showrunners Ashley Lyle and Bart Nickerson recently sat down with Variety to offer a little update.

We won’t get into spoilers here for those who still need to catch up on season one, but the finale strongly suggested that the survivors of the plane crash, the incident that sets the show in motion, would be contending with wintery elements next time around. Lyle confirmed as much, saying, “We are definitely re-visiting the winter storyline. We’ve been calling season two, ‘The Winter of Their Discontent.’” Beyond that, they revealed that they are several months into the writing process for the new season and say that production is gearing up to begin in “late summer.” 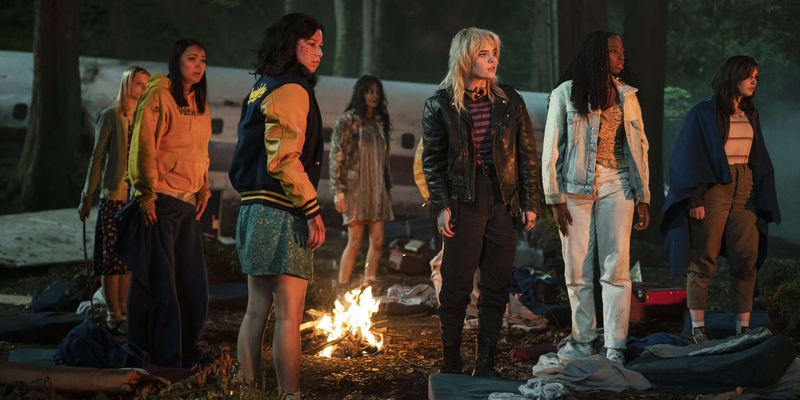 That does, however, raise a bit of an interesting question. The problem with filming in summer is that it, quite obviously, is not conducive to a show that will in large part be taking place in winter. To that point, Lyle says, “we will have to get very creative on a production front.” Speaking further, Lyle added:

“We’re starting those production conversations and we have some really amazing and creative people on our team. So this will be movie magic at play.”

Yellowjackets centers on a group of women high school soccer players who survive a plane crash and end up stranded in the wilderness. The show takes place in multiple timelines, chronicling what happened in the aftermath of the crash while also tracking the lives of the survivors nearly 25 years later. Lyle and Nickerson co-created the series, with Jonathan Lisco also serving as a co-showrunner and executive producer. 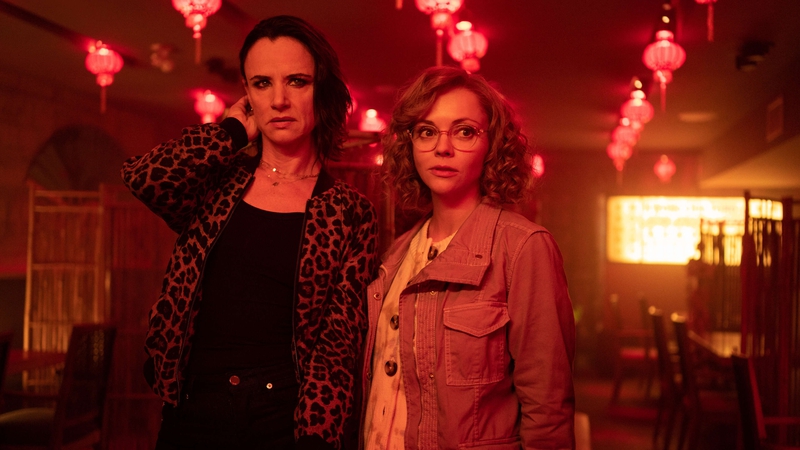 With filming set to begin in late summer, it’s still possible that the show could return later this year, but it seems far more likely that a 2023 return date will be on the table.

Yellowjackets season 2 does not yet have a release date set, but the first season is now streaming in its entirety on Showtime.