Mutants, expletives, buckets of blood, and the grittiest and tastiest of revenge plots. 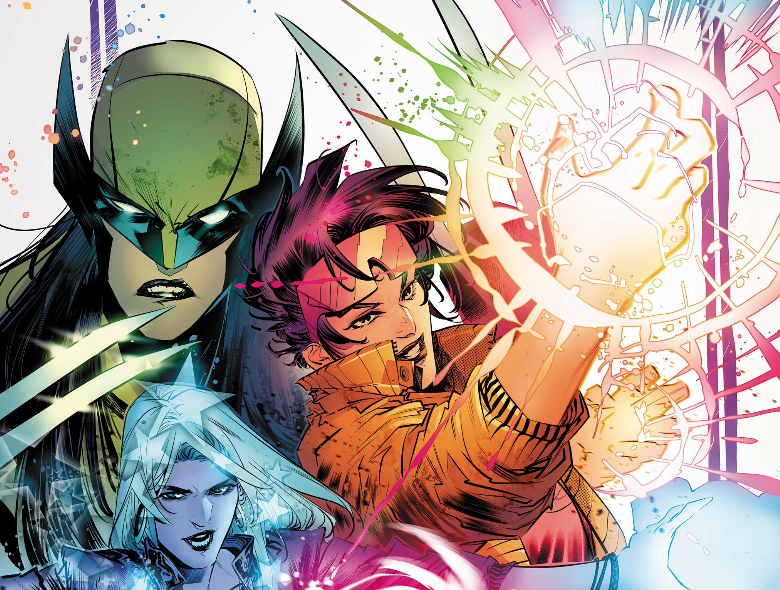 The X-Men have long been a fan-favorite comic property from the page to the silver screen. If you don't know the X-Men, you're missing out, but for a team whose most popular character has claws in his hand, there have never been enough stories with a B-movie grindhouse flair. That's changed with the announcement of the new limited series titled X-TERMINATORS coming from writer Leah Williams (X-Factor, Trial of Magneto) and artist Carlos Gómez (Amazing Mary Jane, Amazing Spider-Man: Beyond). The series will consist of five monthly issues with this powerhouse creative team.

Jubilee, Dazzler, Boom-Boom, and Wolverine (Laura Kinney) are about to embark on a chaotic night that will be tough to forget. They'll be making their way through the seedy dark corners of Marvel Comics' underworld after Jubilee, Boom-Boom, and Dazzler are kidnapped. A mysterious new army of enemies have tossed them into elaborate death traps. This trio is made up of an explosive power set, so they may be able to make quick work of these shadowy foes.

The original X-Terminators series spun out of the pages of X-Factor in 1988 from Louise Simonson and Jon Bogdanova with a team of young mutants going to rescue Artie and Leech. Williams is following that tradition by following up on her X-Factor run with this limited series. The only returning member of the original team is the explosive mutant Tabitha Smith, AKA Boom-Boom. 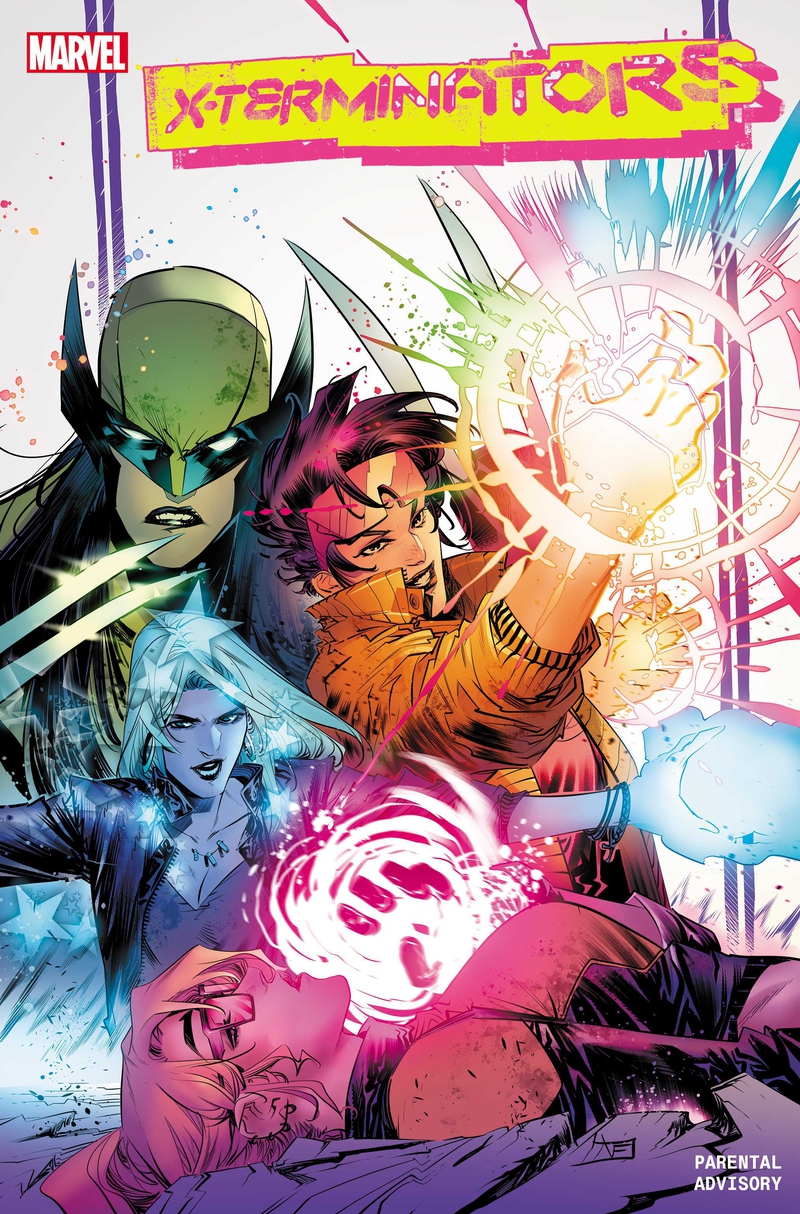 The series is heavily influenced by the grindhouse genre with plenty of expletives, buckets of blood, and the grittiest and tastiest of revenge plots as the four mutants strike back at their foe. Expect a hardcore neon-drenched adventure unlike anything readers have seen before from the X-Men. When speaking to Marvel about the series, Williams said, "I'm excited about how gleefully transgressive this book is—it's sexy, stupid, and chaotic." If you had any doubts the series was going to push the limits, it's getting the Parental Advisory rating which is a rarity on Marvel titles. That means all the swears and blood splatters in this series can bloom as intended, unhampered by their usual censure.

Even with the promise of a sharper, sexier series, Williams is known as a writer who balances humor with character-driven narratives. The writer gives smaller characters much more depth with insight into their motivations and personality on levels not typically seen when characters on their scale are given space on the page. So even though these ladies may be covered in blood, it's a guarantee that Leah Williams will make you fall in love, even if you've never picked up an issue featuring them before.

Leah Williams and Carlos Gómez previously worked together on The Amazing Mary Jane together, so fans are excited to see the team collaborating again. When speaking to Marvel, Gómez said, "She's an incredible writer and always delivers fun and engaging stories and this title is no exception! Did I mention it's action-packed? Also, X-Men has been one of my favorite series and it's always cool to be back in the X-Family!"

Leah Williams and Carlos Gómez exploration of the dirtier side of the X-Men begins this July in X-TERMINATORS #1! For more information, visit the official Marvel site. You can find a comic shop near you and pre-order this series by using comic shop locator.